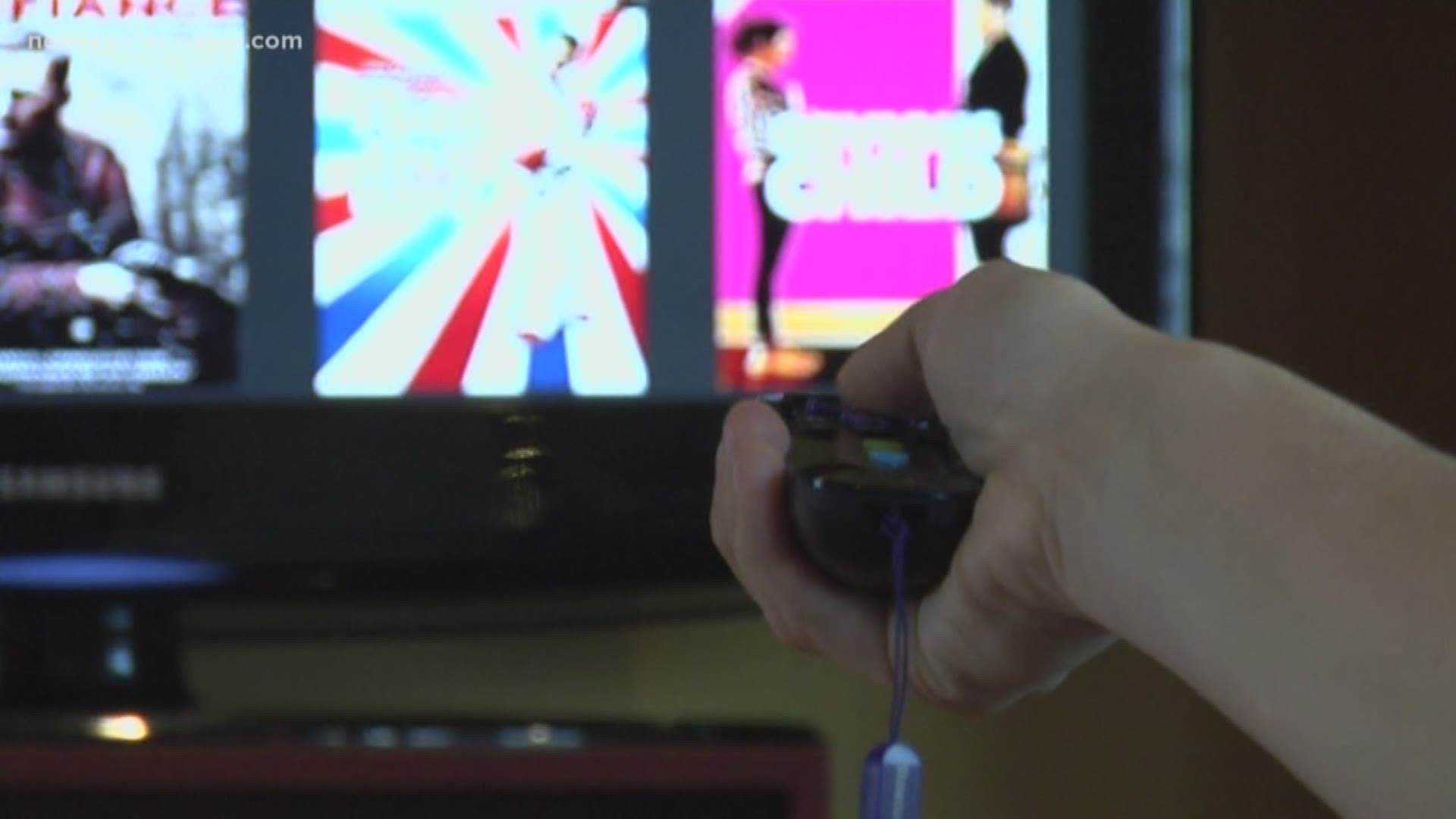 AUGUSTA, Maine — Major cable providers are suing Maine over its new law requiring subscribers to have the option of purchasing access to individual cable channels.

The Bangor Daily News reports operators, including Comcast, sued Maine and 17 municipalities to delay and throw out a law effective Sept. 19.

A spokesman for Maine's attorney general said the office had no comment. The Democratic-controlled Legislature passed the law largely on party lines.

RELATED: #FreeYourTV is trending... But what does it really mean?RELATED: Researchers expect 30% of people to cut cable TV in next year