A triumphant Pete Buttigieg said Tuesday he is ready to take his Democratic presidential campaign to the rest of the nation after a strong finish in New Hampshire. 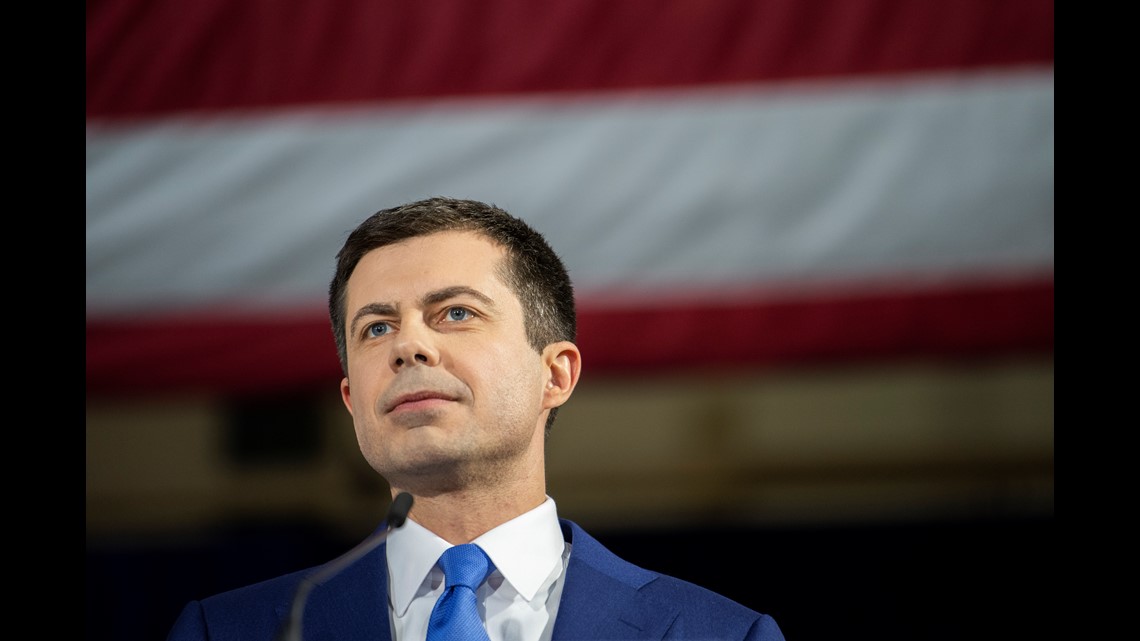 The audience in the gymnasium in Nashua was electric Tuesday as supporters chanted, “Boot-edge-edge, Boot-edge-edge!” — the familiar phonetic of the candidate's unusual name.

“Now our campaign moves on to Nevada and South Carolina and across the country, and we will welcome new allies to our movement at every step,” the former mayor of South Bend, Indiana, told a crowd of supporters.

Buttigieg vowed to “end the era of Donald Trump,” while keeping up pressure on his top rival, Vermont Sen. Bernie Sanders, who he said was taking a “my-way-or-the-highway approach.”