LD 898 proposes raising the minimum salary of certified K-12 teachers to $40,000 a year. It'll face another vote in the Senate before heading to the Appropriations Committee. 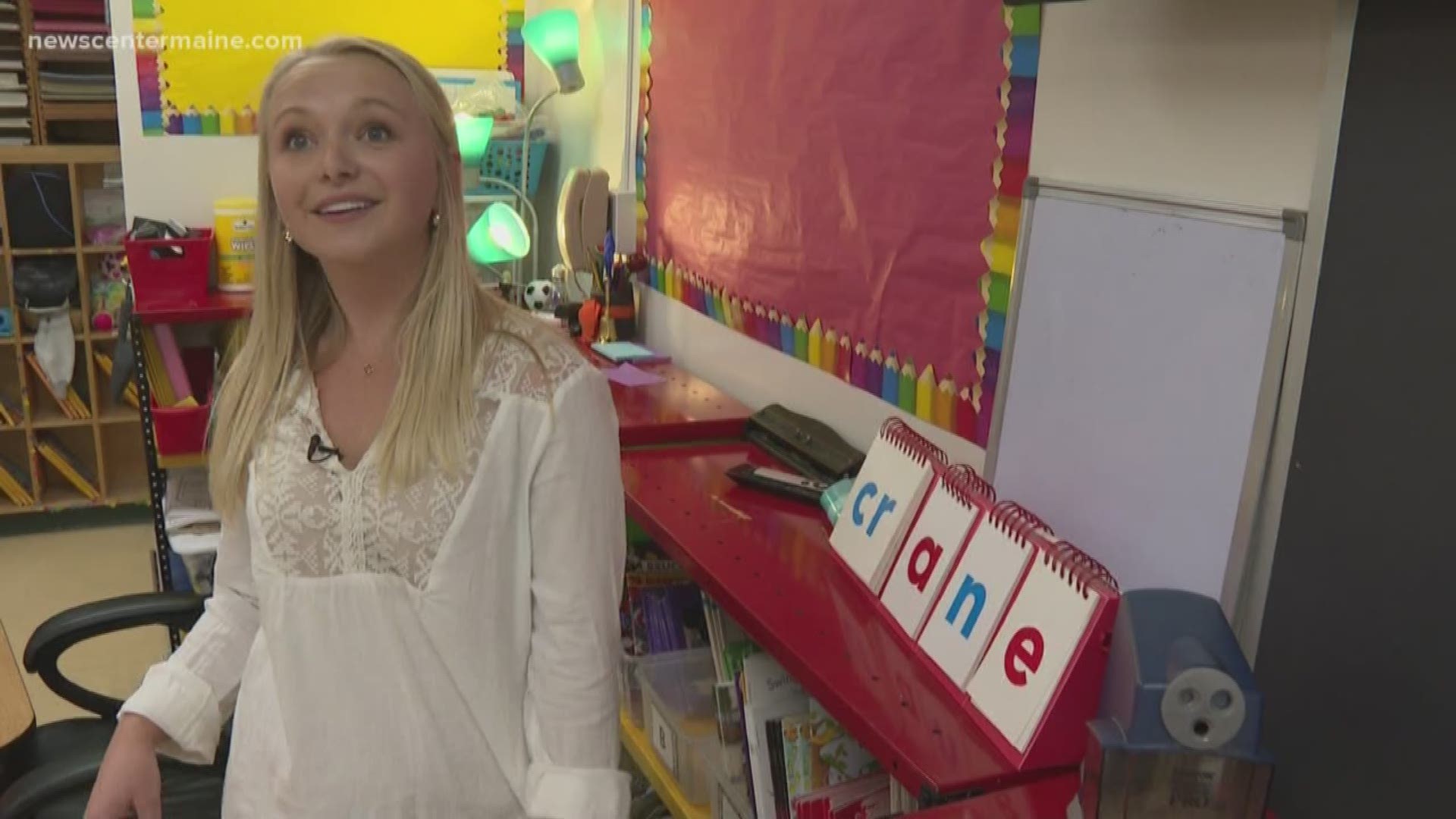 AUGUSTA, Maine — A bill that would raise Maine teachers' starting salary to $40,000 has passed on initial votes in both the House and Senate.

LD 898 faces one more vote in the Senate before going to the appropriations table.

Chelsea Crane, a first-grade teacher in Biddeford, said teachers in her hometown of Exeter make just over the state's current minimum of $30,000.

"I'm in the job because it's rewarding. It's good for my heart. It makes me happy, but the salary -- it's tight," said Crane. 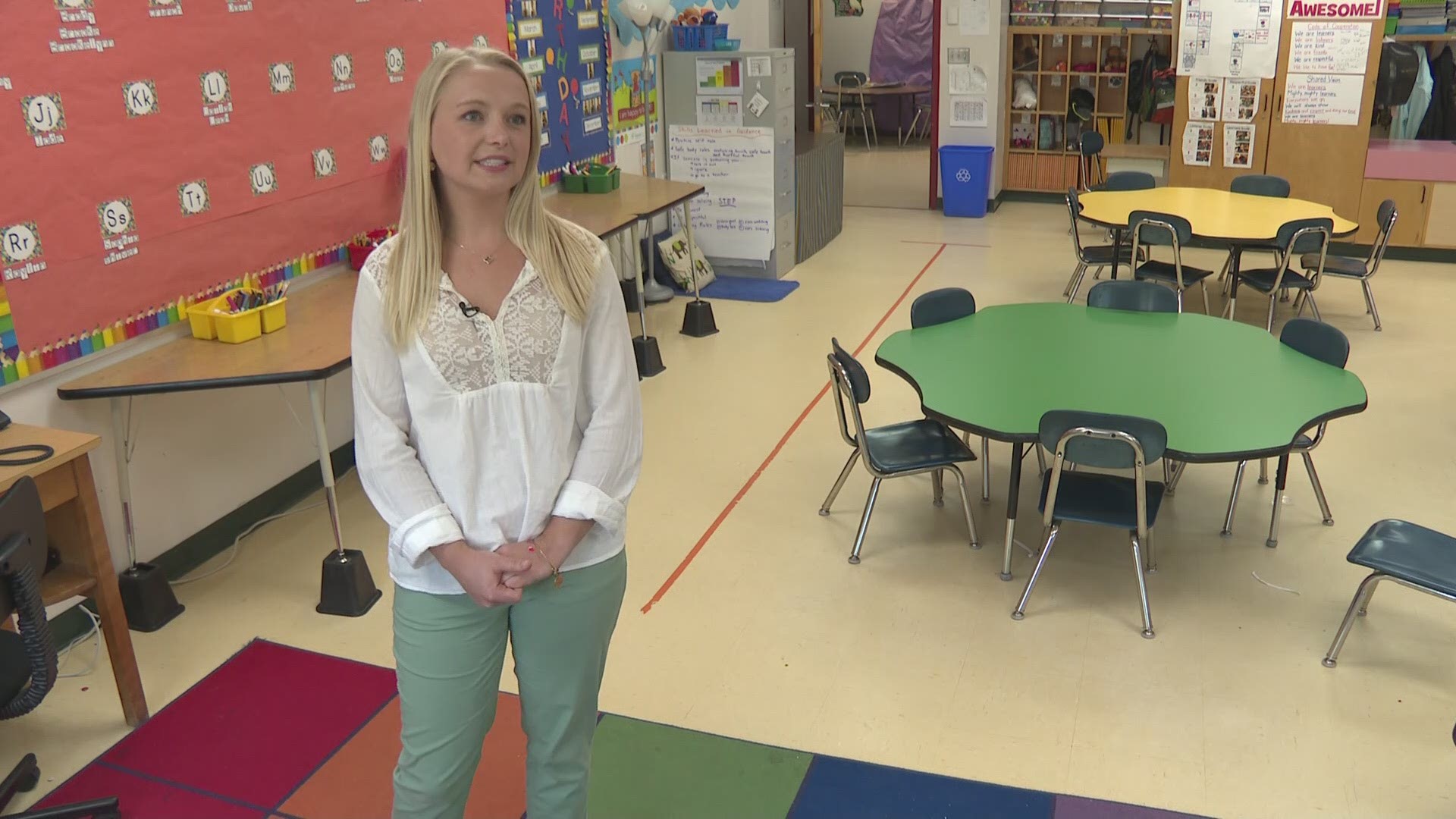 She said she spends about $200 of her own money at the start of the year on extra items to furnish her classrooms and another $100 to $200 throughout the year to keep up with supplies.

Chris Costa
Chelsea Crane is a first grade teacher at @biddefordschools who says the bill to raise teacher salaries is critical to make sure kids get the most from the teachers and better educations....

Critics worry about tax increases and how the state will fund these higher salaries.

Some are concerned that smaller districts with smaller budgets would not be able to sustain the salaries.

The bill has the state funding the salaries through the school funding formula for the first year, then tapering down state funding by 33 percent each following year.

The Maine Education Association, a union representing teachers, praises the mission of the bill. 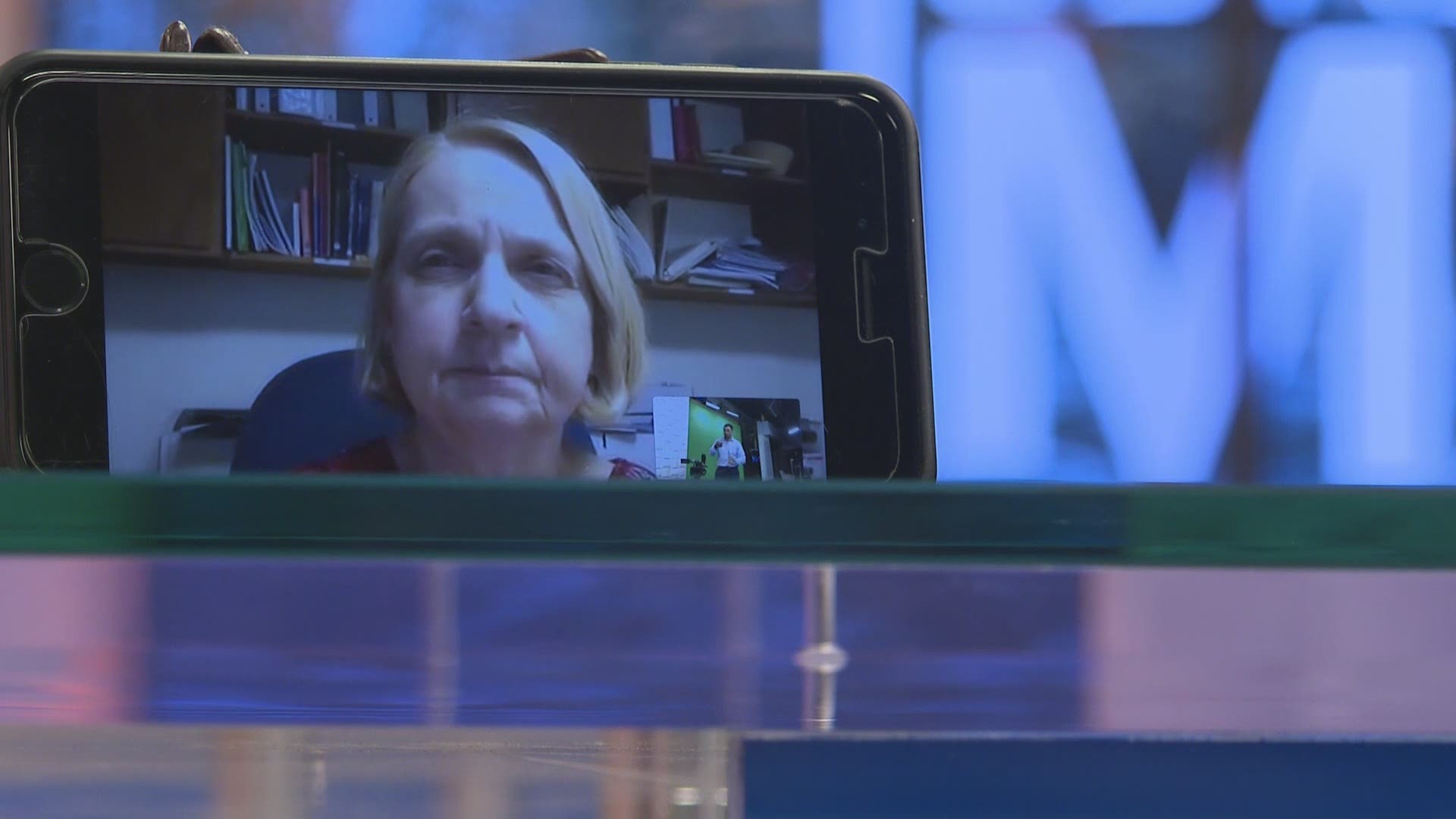 These are the salaries for Maine teachers listed by district located on the Maineea.org website.