You can expect a fine of from $100 to $500 if you break the law a first time. The fines increase after that. 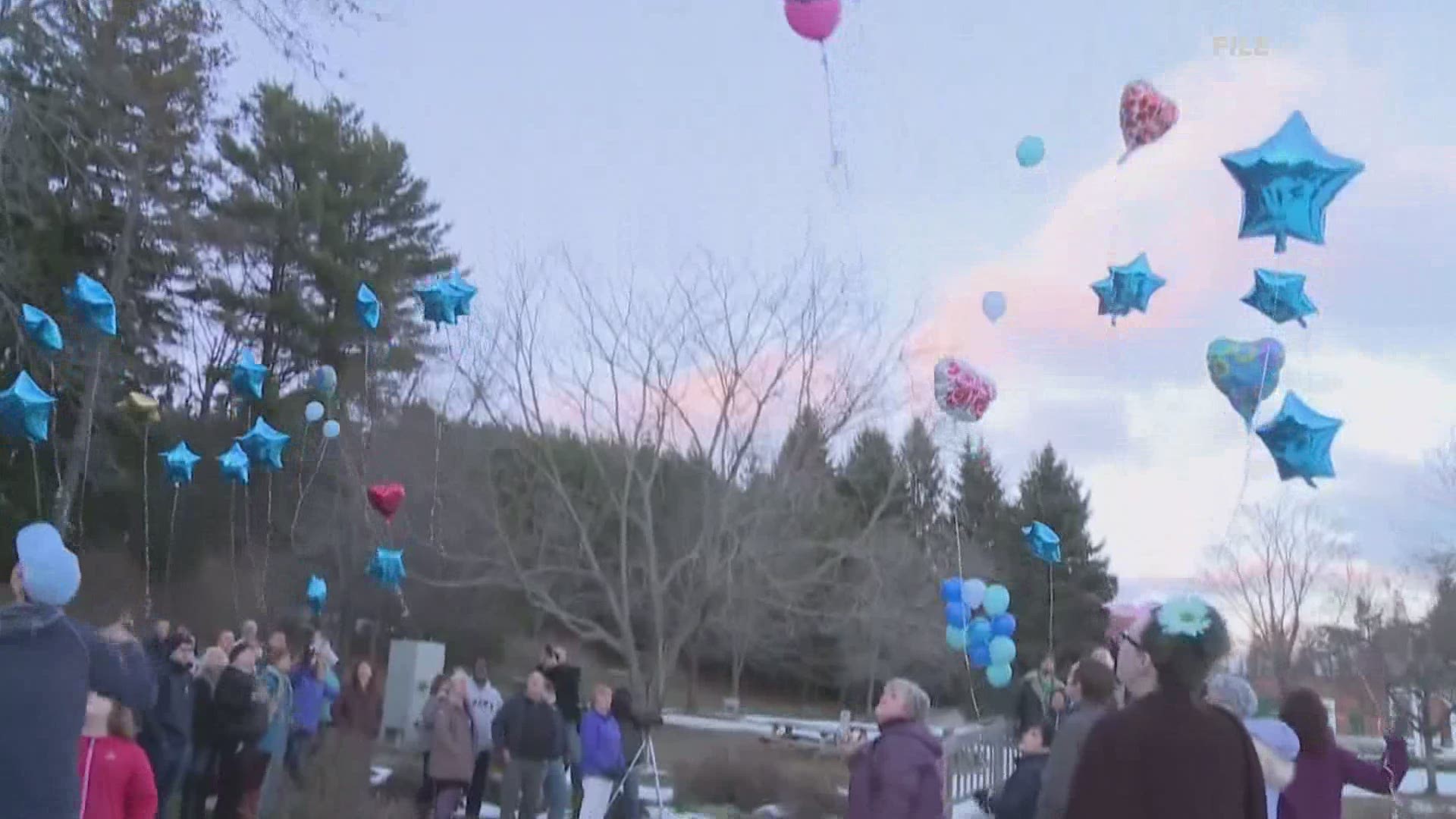 AUGUSTA, Maine — A bill to ban the intentional release of balloons in Maine is now headed to the governor's desk.

Bill LD618 would establish a fine for anyone who intentionally releases balloons into the air.

First-time offenders who release 10 or fewer balloons at one time will be fined anywhere from $100 to $500. Subsequent offenses increase to over $1,000.

First-time offenders who release more than 10 balloons at one time will be fined anywhere from $500 to $1,000. Subsequent offenses increase to over $2,000.

The proposal would not punish someone who accidentally lets go of a single balloon. It also exempts the release of balloons for scientific purposes.

The bill comes out of concern for balloons' potential impact on the environment.

According to EcoWatch, "latex balloons are the deadliest form of marine debris for seabirds. They are 32 times more likely to kill than hard plastics when ingested. Balloons tied with ribbons and strings also rank just behind discarded fishing gear and plastic bags and utensils due to the high risk of entanglement and death that they pose to marine life."

A Maine lobsterman posted this video of finding a balloon while out to sea.