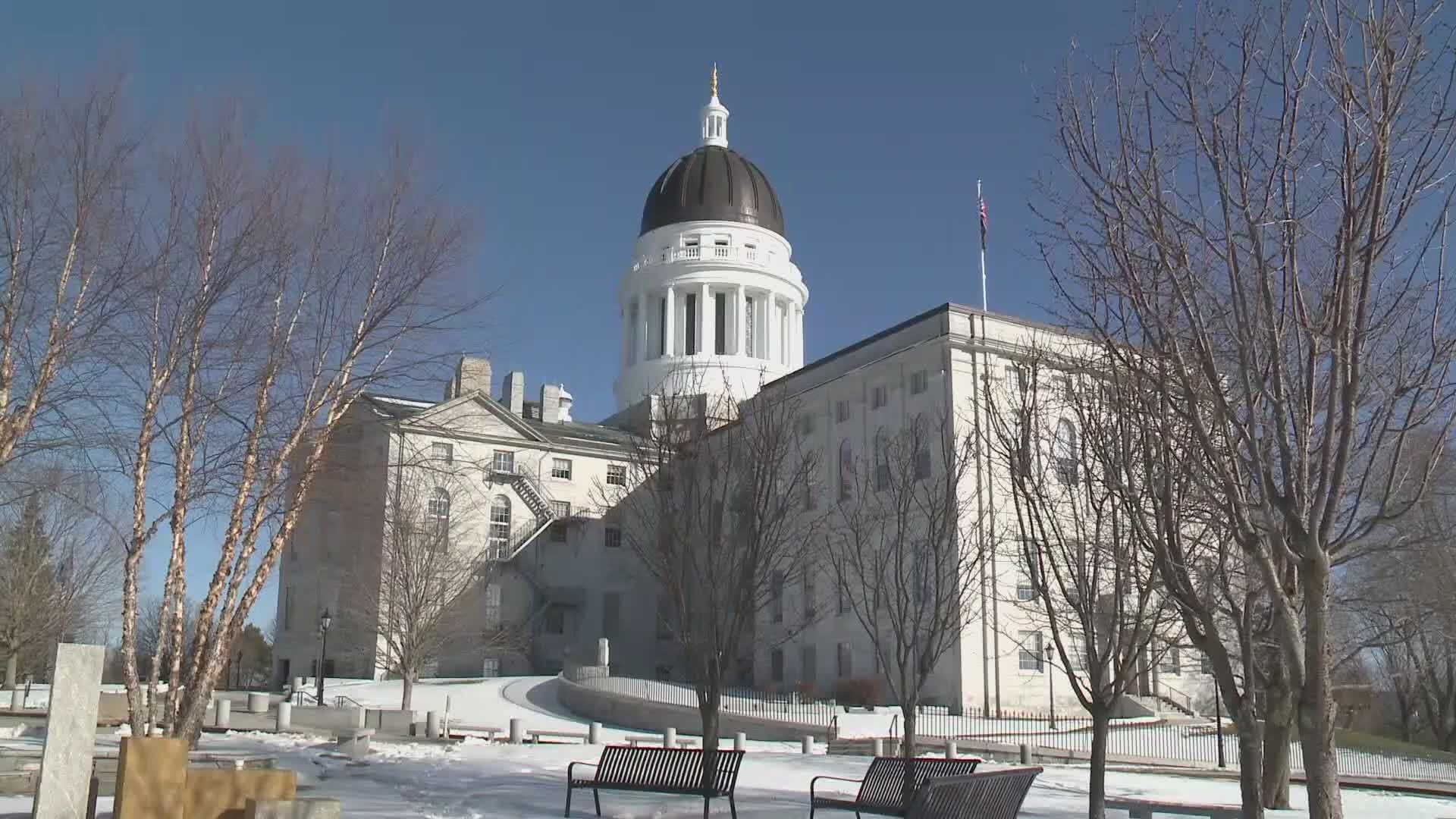 AUGUSTA, Maine — Young people in Maine may soon get a permanent role in state politics. Rep. Charlotte Warrer, D-Hallowell, has introduced a bill that looks to create a 'Youth Impact Commission' for the state.

"The question of how we get young people to stay in Maine or to relocate and settle in Maine is a problem we've been talking about for a long time," said Rep. Warren. "It's time we talk to our young people in search of a solution to the problem."

The commission would include 15 members, appointed by Maine's political leaders, between the ages of 15 and 31. Members would work to collect data to help inform policymakers about the issues impacting young people in Maine, as well as create a direct line of communication between youth advocates and organizations and leaders in Augusta.

"We need to make a concerted effort to keep young people here as well as to encourage young people from other states to call Maine home," said 23-year-old Hallowell resident Thea Sweet.

Tonight I spoke w/ Freeport HS senior Jane Dawson, who's advocating for the creation of a 'Youth Impact Commission.' Dawson tells me it's an opportunity to engage youth in politics, while also helping build Maine's future, and keep young people here @newscentermaine pic.twitter.com/s3arUIJVZe

Sweet came to Rep. Warren with the idea for the commission and has since been working with youth advocates in the state to gather support for the bill.

"It's really crucial to start thinking about our future here," said Sweet. She has been working alongside Freeport High School Senior Jane Dawson to help establish the commission.

"Allowing young people those same opportunities and those same resources is crucial in developing a future for Maine," said Dawson.

Dawson adds that the commission would not work on certain topics, but rather providing input and data reflecting issues important to Maine youth.

If established, the commission would host regular public hearings to speak directly with Maine youth about issues that matter to them, and take those issues to the state legislature.

Sweet and Dawson said they have been using the slogan 'Nothing about us without us' as a way to gain interest. Nearly 500 have signed a petition as well in support of the creation of the commission.

The bill is now before the legislature's Committee on Innovation, Development, Economic Advancement and Business. A public hearing on the bill was held earlier this week, and a committee work session is expected to be scheduled in the coming weeks.