Katrina Preble allegedly left voicemail messages at Collins' offices, including one threatening to shoot her in the face 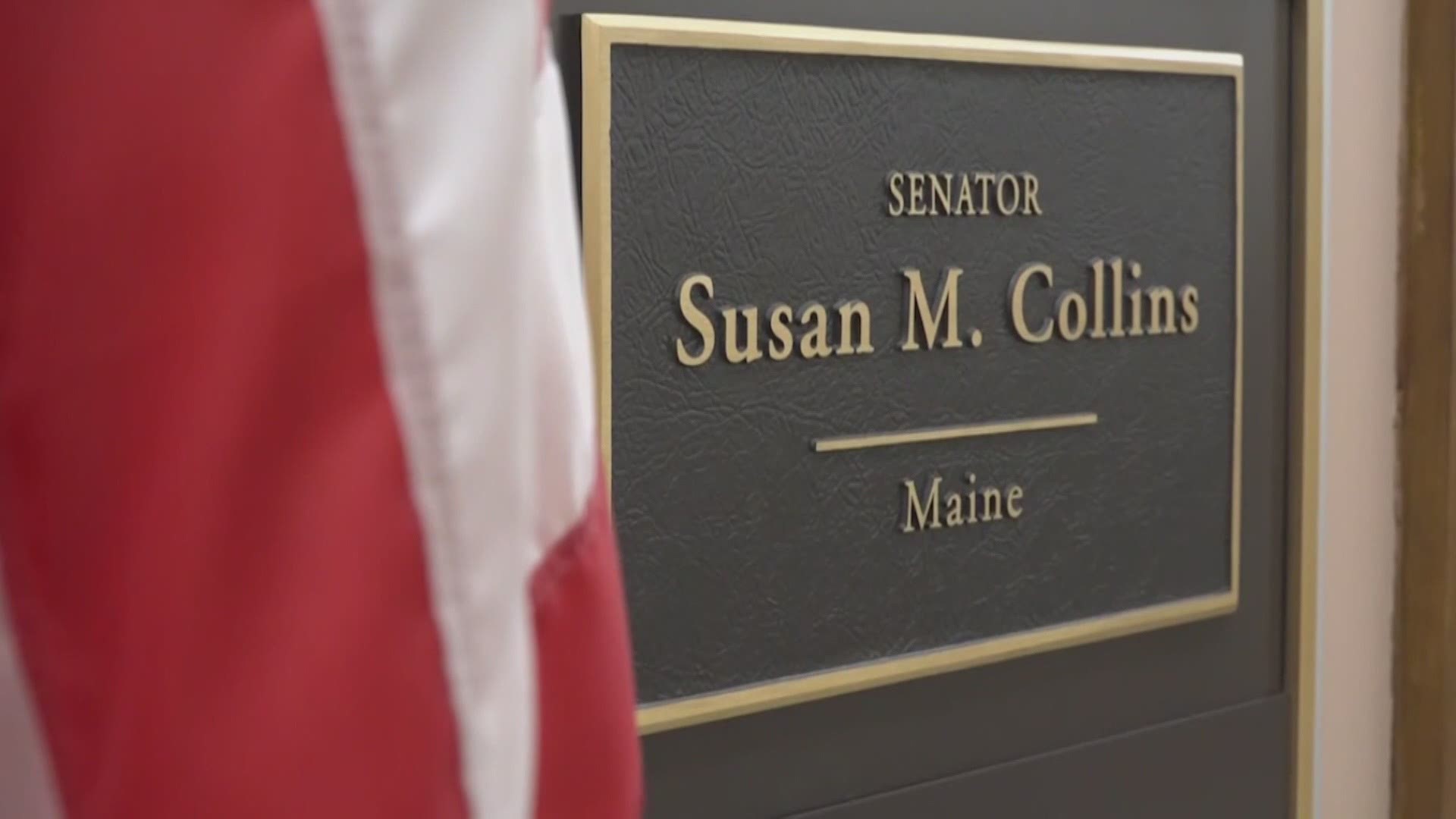 Later that day, federal and state officials interviewed Preble at her home, where she said Collins had threatened her life, FBI Special Agent Michael J. Verhar said in an affidavit.

Five days later, Preble allegedly left six more voicemail messages at Collins' office in Washington, D.C., including one that said, "We the people are going to put you in front of firing squads. Stretch you by the neck. Decapitate you," Verhar wrote. She also allegedly said Collins would be shot in the head.

Preble was arrested Nov. 16 in Bangor.

If convicted, Preble could have faced five years in prison and a $250,000 fine for each of the two counts.

A forensic evaluation of Preble was sealed by the court.