Mayor Keisha Lance Bottoms says, 'All roads to the White House will lead through the South.' 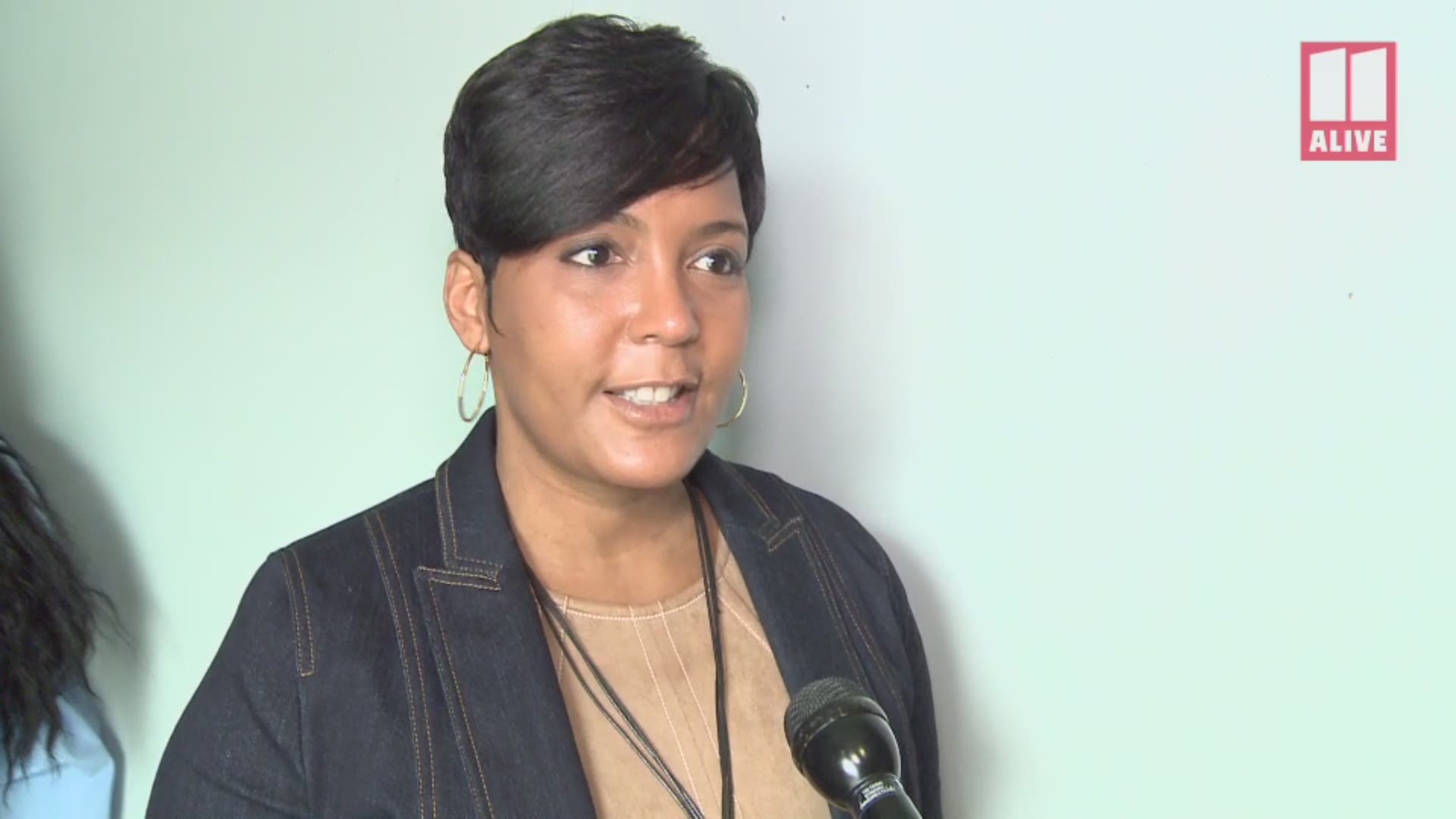 ATLANTA — After a disappointing fifth-place finish in the New Hampshire Primary, former Vice President Joe Biden, appearing to see the writing on the wall, went straight to South Carolina and spent Tuesday working on his Southern strategy in an appeal to the Palmetto State's more diverse voter base.

Vermont Sen. Bernie Sanders won the New Hampshire Primary on Tuesday night, with 25.7 percent of the votes cast. He was followed closely behind by South Bend, Indiana Mayor Pete Buttigieg, who had 24.4 percent. Minnesota Sen. Amy Klobuchar was in third with 19.8 percent, while Massachusetts Sen. Elizabeth Warren and Biden both ended up in the single-digits.

"What I've been saying all week is that the South has got something to say," Bottoms said. "And all roads to the White House will lead through the South. So, I think until you get into South Carolina and some of these more diverse states, I think that it is way too early to call."

Biden was the presumptive front-runner going into Iowa. Instead, he finished in fourth place with only 15.8 percent of the votes cast.

"Biden is the one to take on Donald Trump," Bottoms said. "And I believe we'll see that once we get into the Southern states."

Vice President Biden campaigned heavily in Iowa during President Trump's Senate impeachment trial, when many of the other Democratic candidates were locked into participation in the trial in Washington.

According to all of the major polling data going into both the Iowa Caucus and the New Hampshire Primary, Biden was anticipated to end much better than he actually did in both cases.

At this point, the most recent major South Carolina poll, from Zogby Analytics and dated February 2, indicates that Biden is leading Sanders by 8 percentage points. Will that hold? The South Carolina Democratic Primary is on Saturday, February 29.

Why Georgia's March Democratic primary could play a role