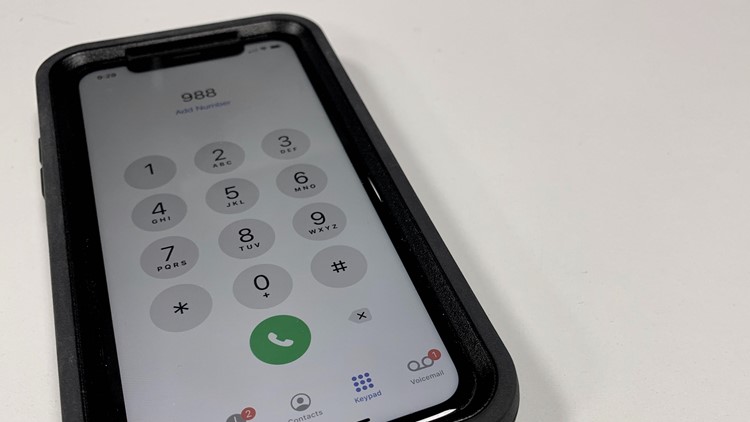 WASHINGTON, D.C., USA — A push to create a new hotline to help prevent suicides nationwide has the backing of Sen. Angus King.

King is a cosponsor of the National Suicide Hotline Act.

It aims to designate a three-digit phone number for a national suicide prevention hotline.

RELATED: This is why you may be feeling SAD this winter— and how to get help

That creates an 'additional barrier' for those who are experiencing a mental health crisis, according to Sen. King.

The latest data from the American Foundation for Suicide Prevent found at least 274 Mainers died by suicide in 2019.

It is the second leading cause of death for those between the ages of 15-34.

RELATED: Mom hopes talking about suicide can save lives

"That's too many," King said. "Suicide is part of a larger of what I call 'diseases of despair.' That involves suicide, depression and drug use."

It would also include the Veteran Crisis Line for service men and women in need of mental health support.

"What I believe is there's no single solution," King said. "But the moment to help them is the moment they make that call."

If you or someone you know has thoughts of suicide. There is help. Call the current National Suicide Prevention Lifeline at 1-800-273-8255.