Absentee votes for candidates who dropped out of the race WILL count, cannot be recalled

Candidates had to file in December to be on the Maine ballot, so voters can still vote for candidates who filed in Maine but have since dropped out of the race. 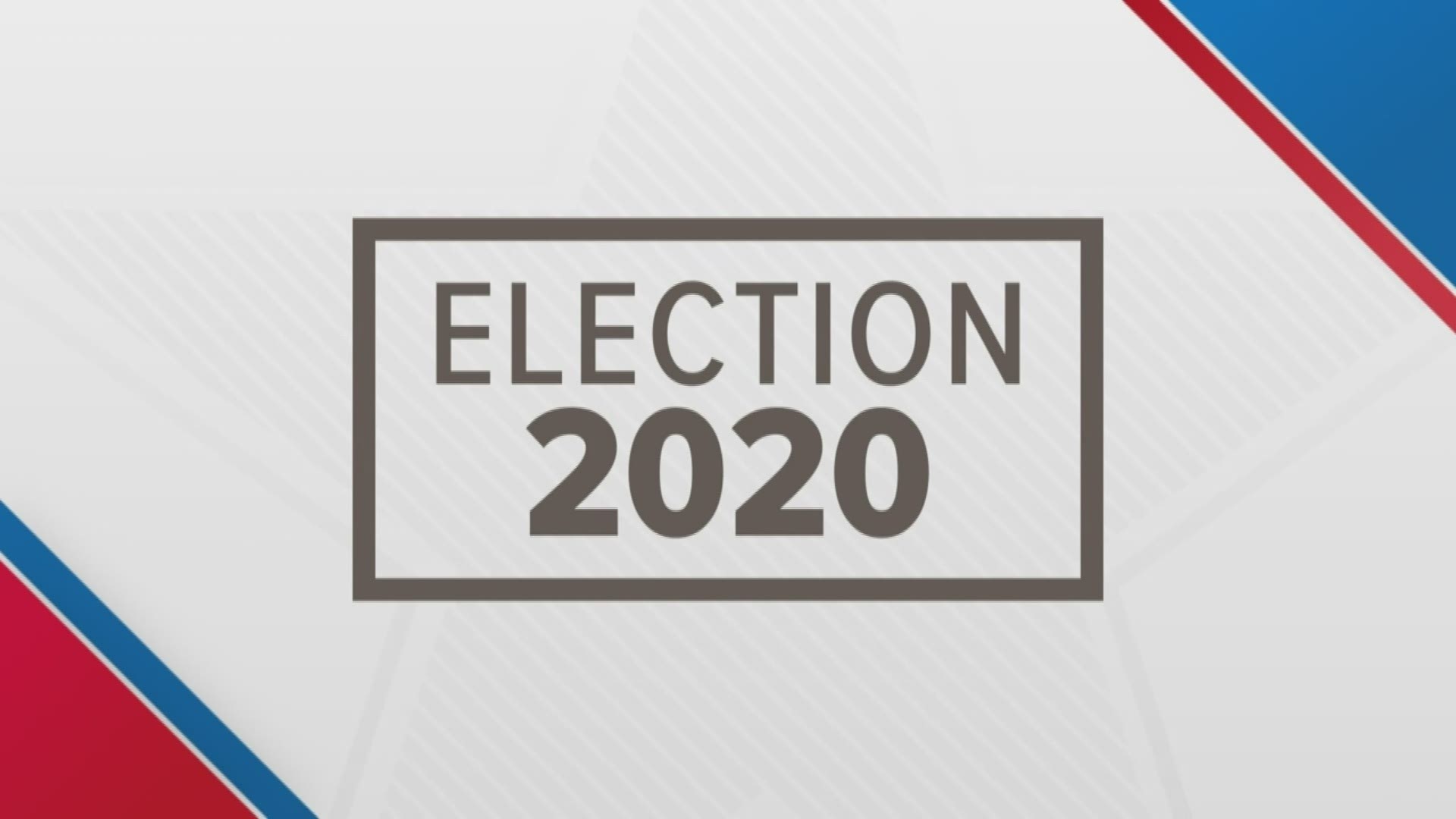 MAINE, USA — Maine Secretary of State Matthew Dunlap's office confirmed Monday that absentee votes for candidates who have dropped out of the presidential race will still count. Those votes cannot be recalled.

President Donald Trump is the only candidate on the Republican ballot in Maine. While Former Massachusetts Governor Bill Weld is running against the President, Weld did not qualify for the Republican Primary in Maine. Both Republican and Democratic voters will also have the opportunity to write in a name.

For the Democratic Party, the Maine Primary will offer up an estimated 32 delegates, comprised of 24 pledged delegates and eight superdelegates; delegate allocation is proportional. The Republican Party has an estimated 22 delegates in Maine. The delegates will vote at their party’s convention in Milwaukee, Wis., and Charlotte, N.C. respectively, to select their nominee.

There is no cut-off date to register to vote in person at your town office or city hall, but if you want to register by mail or through a voter registration drive, the deadline was Feb. 11.

Polling places across Maine will vary in start times Tuesday, ranging from 6 a.m. to 10 a.m. However, all polls will close at 8 p.m. People in line at the time the polls close will be able to vote.

RELATED: Where will Pete Buttigieg's voters go now that he's dropped out?

RELATED: Final push for Democratic candidates in Maine ahead of Super Tuesday

RELATED: The election is coming. Here's what Mainers care about ahead of the 2020 race