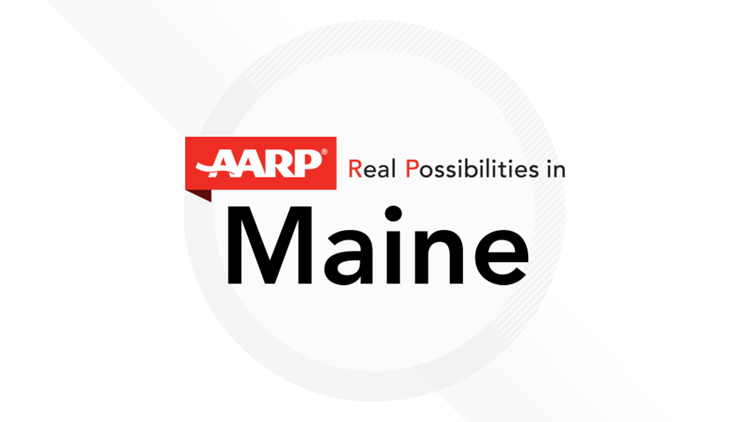 MAINE, USA — AARP Maine has responded after being mentioned in a political ad for Susan Collins.

AARP Maine State Director Lori Parham released a statement saying that the organization did not authorize or participate in the production of the ad targeting House Speaker Sara Gideon. She also stated that AARP does not endorse political candidates or make contributions to political campaigns.

“We have a proud history of non-partisan voter engagement, providing voters with information on where the candidates stand on issues important to Mainers, so they can make their own decisions in 2020,” Parham said, “AARP continually monitors the misuse of its name or logo in any political advertising. AARP does not endorse candidates and does not make contributions to political campaigns or candidates.”