Jon Treacy, a retired Air Force major general, announced Tuesday, October 22, he will not be running for the seat currently held by Sen. Susan Collins.

OXFORD, Maine — A Democratic candidate for U.S. Senate from Maine dropped out of the race less than one month after announcing his run due to campaign funding.

Jon Treacy, a retired Air Force major general, from Oxford, announced Tuesday, October 22, 2019, that he will not be running for the seat currently held by Republican Sen. Susan Collins.

“Throughout my career, I have never had the luxury of ignoring reality and the vast sums of money necessary to fund a competitive campaign are realistic," Treacy said, “It is with sincere regret that I am terminating my campaign for the U.S. Senate."

Treacy, a Democrat, who filed his statement of candidacy with the FEC on Sept. 17, was the fourth hopeful vying for the party's nomination along with Maine Speaker of the House Sara Gideon, Betsy Sweet and Bre Kidman. 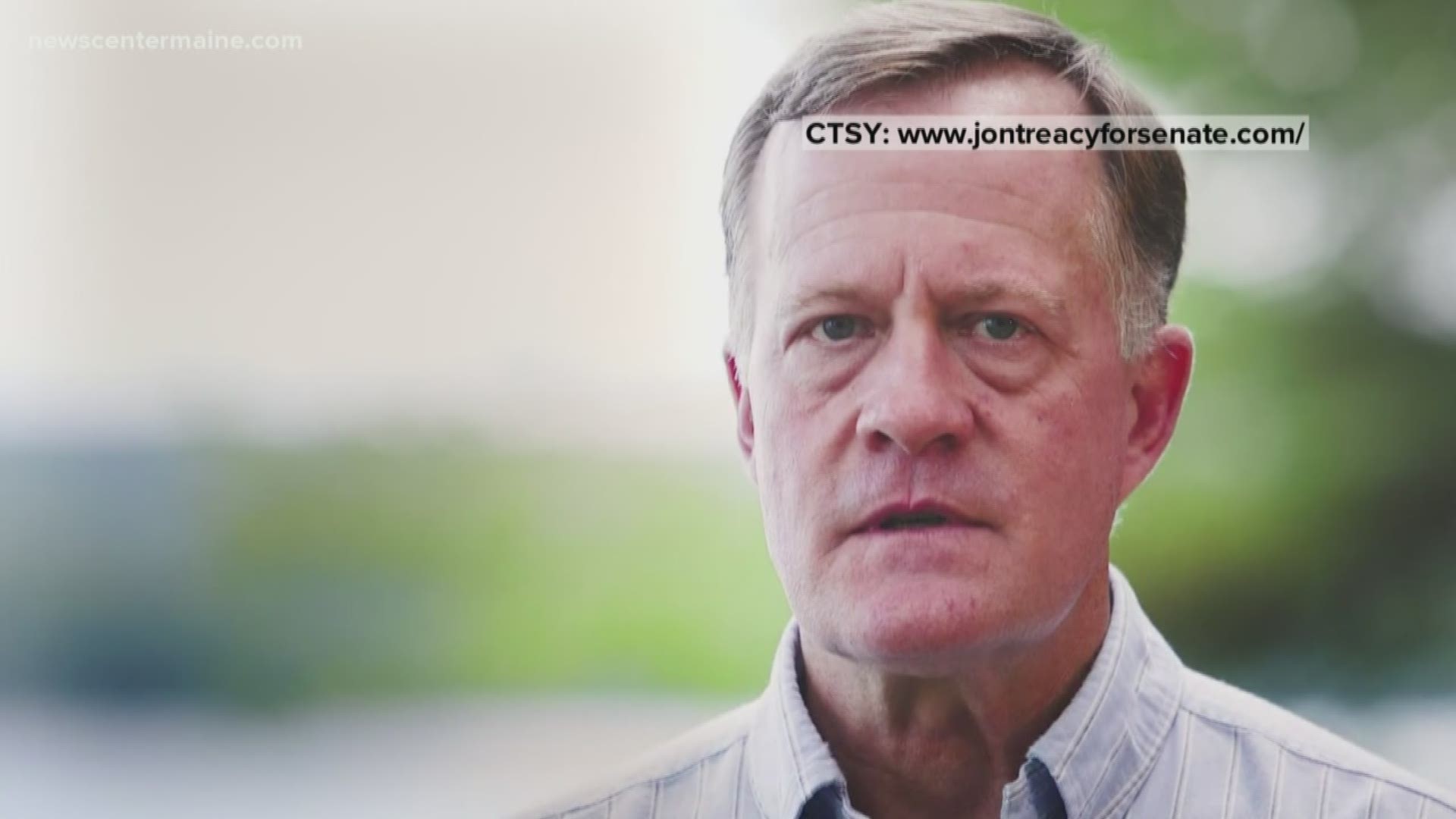 In his termination announcement, Treacy stressed the need for true leaders in Maine and the nation who, he says, should be focused on important matters “like restoring our democratic values and trust in our democratic institutions.” Tracy said, “Anything less and we will be unable to mobilize the 'forces' necessary to eliminate the existential threat of climate change and global warming.”

Treacy said he extends his heartfelt thanks to all who have supported him along the way.

These are the candidates running in Maine's U.S. Senate race:

RELATED: A kid’s guide to how the Maine legislature works (it might help adults, too)