The U.S. CDC has given the state $850,000 in order to better its youth suicide prevention programs 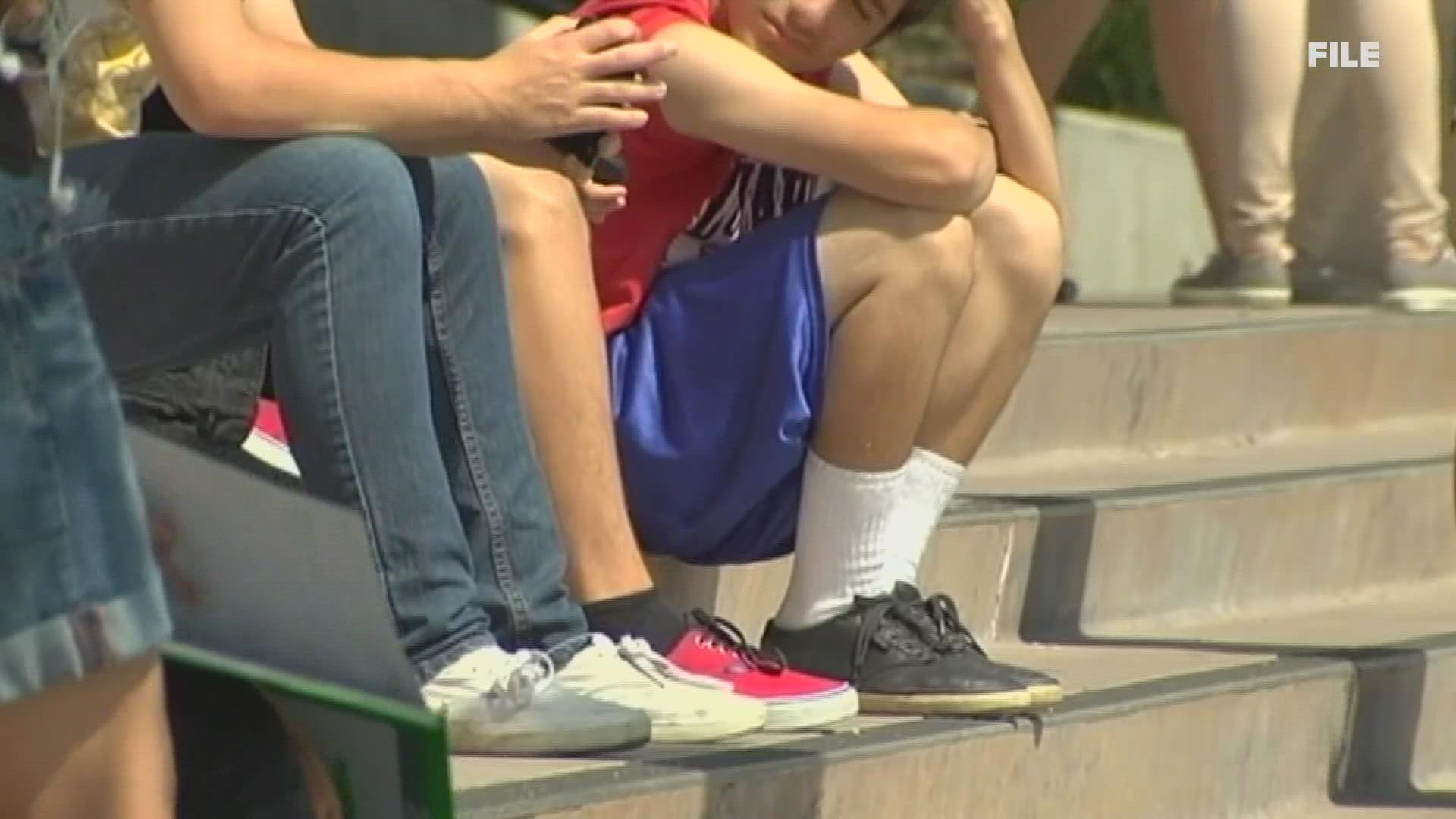 WASHINGTON D.C., DC — Suicide is the second leading cause of death among Maine teenagers. Now, the CDC is awarding $850,000 to Maine to improve its suicide prevention programs.

"Maine, unfortunately, has the distinction of having a suicide rate that is above the national average," Republican Senator Susan Collins said.

Just a few months ago, the U.S. CDC released a study that showed youth suicide rates are on the rise, particularly in teenage girls.

Sheila Nelson with the Maine Department of Health and Human Services spoke to NEWS CENTER Maine when that study was released. She said this trend actually started before the pandemic.

"The trends for youth mental health before COVID weren't great. We've actually been seeing a little bit of a worsening of young people's mental wellbeing for quite a number of years," Nelson said.

. @SenatorCollins and @SenAngusKing have secured $850,000 from the @CDCgov to put towards suicide prevention in Maine. There was also a bill that would make "988" the national suicide hotline #NEWSCENTERmaine pic.twitter.com/wYpy8kJCNv

But the pandemic has made this problem worse, which is why Maine's senators are working on community-based suicide prevention programs with the grant from the federal government.

"Part of it is making sure that schools have the tools that they need to do training programs and to help ensure that health care providers are better equipped," Collins said.

Not only is this funding coming to Maine, but Congress passed a bill earlier this year to make "988" the national suicide hotline, so people in crisis don't have to remember a ten-digit number in the case of an emergency.

"It is a very serious problem and of course prevention is what it's all about," independent Senator Angus King said.

Prevention, through training, so people who are around teenagers know the signs and can step in if needed.