4 ways campaign money can be used after Election Day

Millions of dollars are expected to be leftover in Maine's U.S. Senate Race. A campaign finance expert explains how Gideon and Collins can use leftover money. 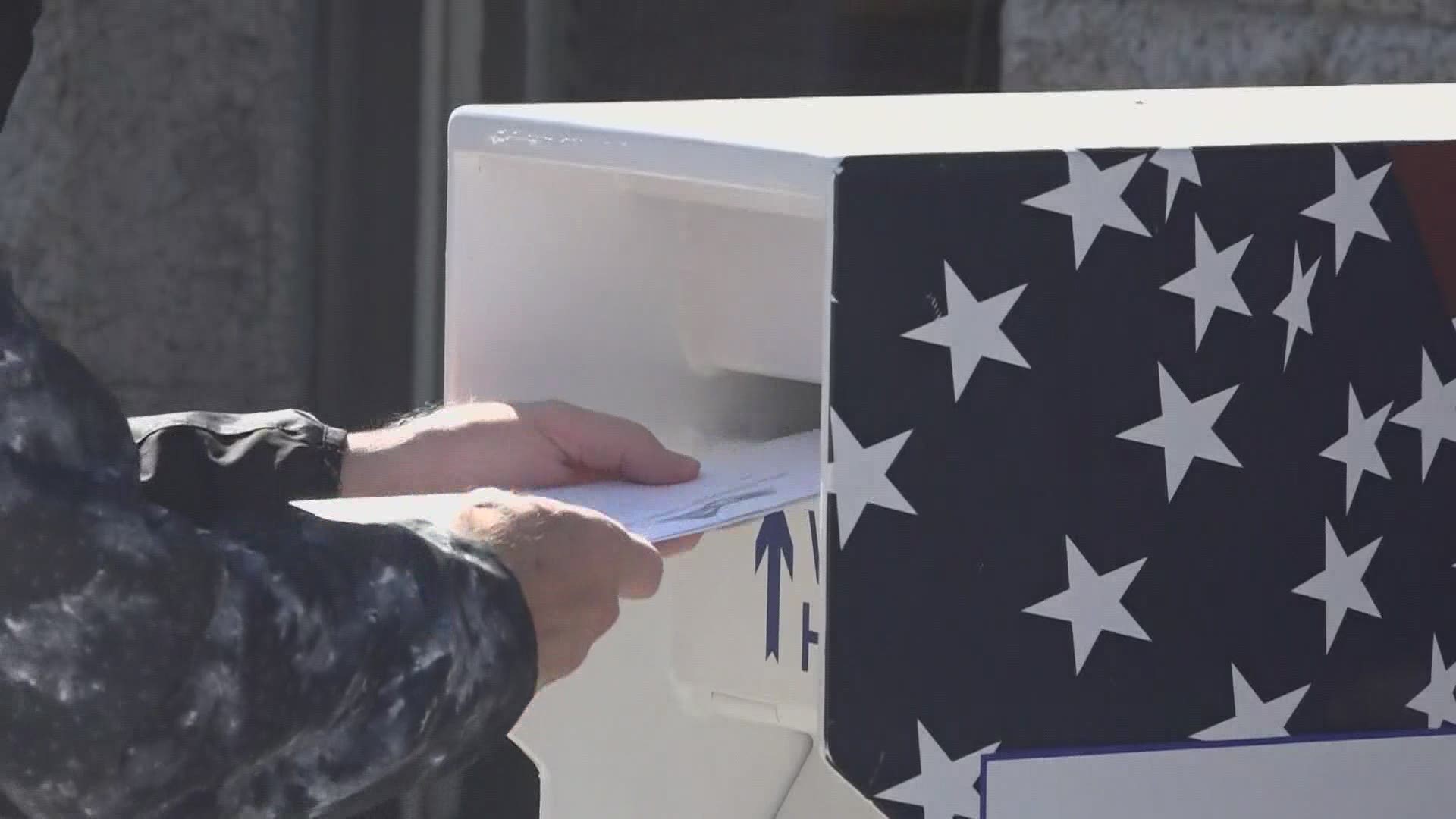 The Sara Gideon and Susan Collins campaigns are expected to raise more than $100 million dollars combined before Election Day.

Colby College professor and campaign finance expert Anthony Corrado said, "To say the money raised in the 2020 election is unprecedented is an understatement."

"It's more than all Senate and House general election candidates in Maine have raised in total since 2000. So year we're spending more money than we have in the last two decades on just one race."

So what happens after November 3 to all the campaign funds that aren't spent?

Corrado says there are four ways the money is allowed to be used.

"A second option is that if they're not planning to run again, they can always give unlimited amounts to a national, state, or party committee."

"A third option they have is they can give an unlimited amount to charity organizations. It's often the case that retiring public officials who still have a lot of money will give that money to charities."

Donating leftover money to charity has been a tradition in Maine. It's what former Maine Senators Mitchell, Cohen, and Snowe all did with their leftover campaign money.

The fourth and final use of leftover money, Corrado said, "they can use that money to support other candidates."

How can leftover campaign money be used after Election Day? We’re speaking to a campaign finance expert tonight on @newscentermaine at 6. pic.twitter.com/oqlqp26Hol

Putting any of that money to personal use would be a major campaign finance violation.

Corrado said, "They can't use that money for any personal expenditure like rent, a mortgage payment, or the groceries. Basically any expenses the candidate could have as someone who isn't running for office. This money can not be used for those expenses."

It generally takes campaigns about six months after an election to handle so-called "winding down costs" of running for office-- paying workers, rent for campaign offices, and any other outstanding balances.

Those two hefty balances that will surely carry well beyond November 3.