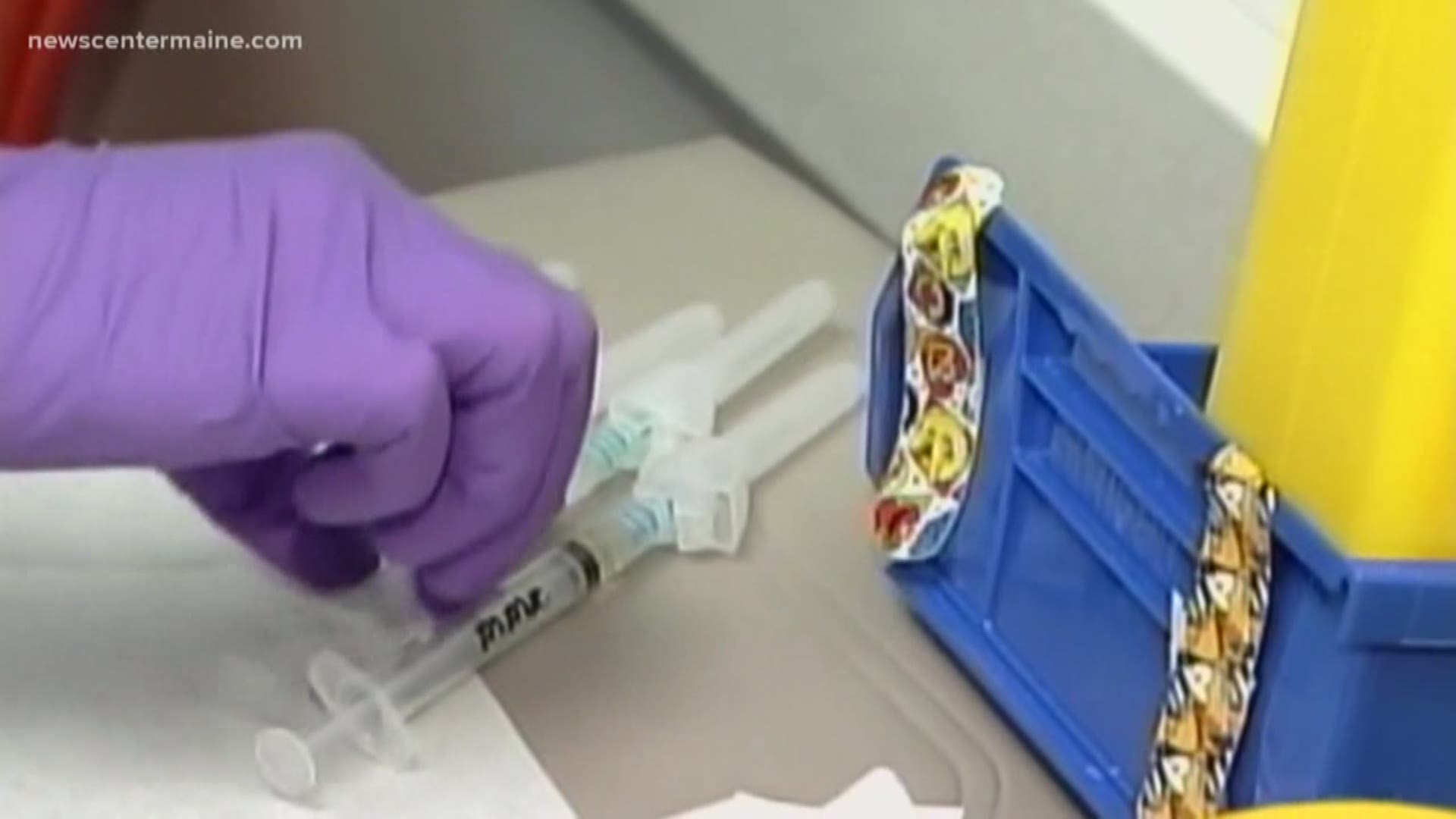 PORTLAND, Maine — The effort to get more Maine children vaccinated hit a snag this past week when the Maine Senate passed an amended version that restores the religious exemption for parents who don’t want their children inoculated.

Former state Senator Phil Harriman says this could be the death knell for the bill because the House and Senate versions are not in concurrence.

Former Speaker of the House John Richardson says those Democrats "are listening to their constituents, but I think they're not leading... because there should just be a medical exemption."

Richardson and Harriman also talked about the announcement from the Maine DOT that it is cutting millions of dollars in planned road repair projects because construction costs have risen so dramatically.

Says Richardson, "For the last eight years we've had transportation bonds which were passed by voters and held (by the LePage administration), so we have this pent up demand for infrastructure projects." He says lawmakers are going to have to get creative to find adequate funding.

Harriman says one possible solution could be in the new revenue forecasts that project Maine will have a budget surplus of more than $185 million by the end of the fiscal year in June. He feels legislators could allocate some of that for transportation projects. 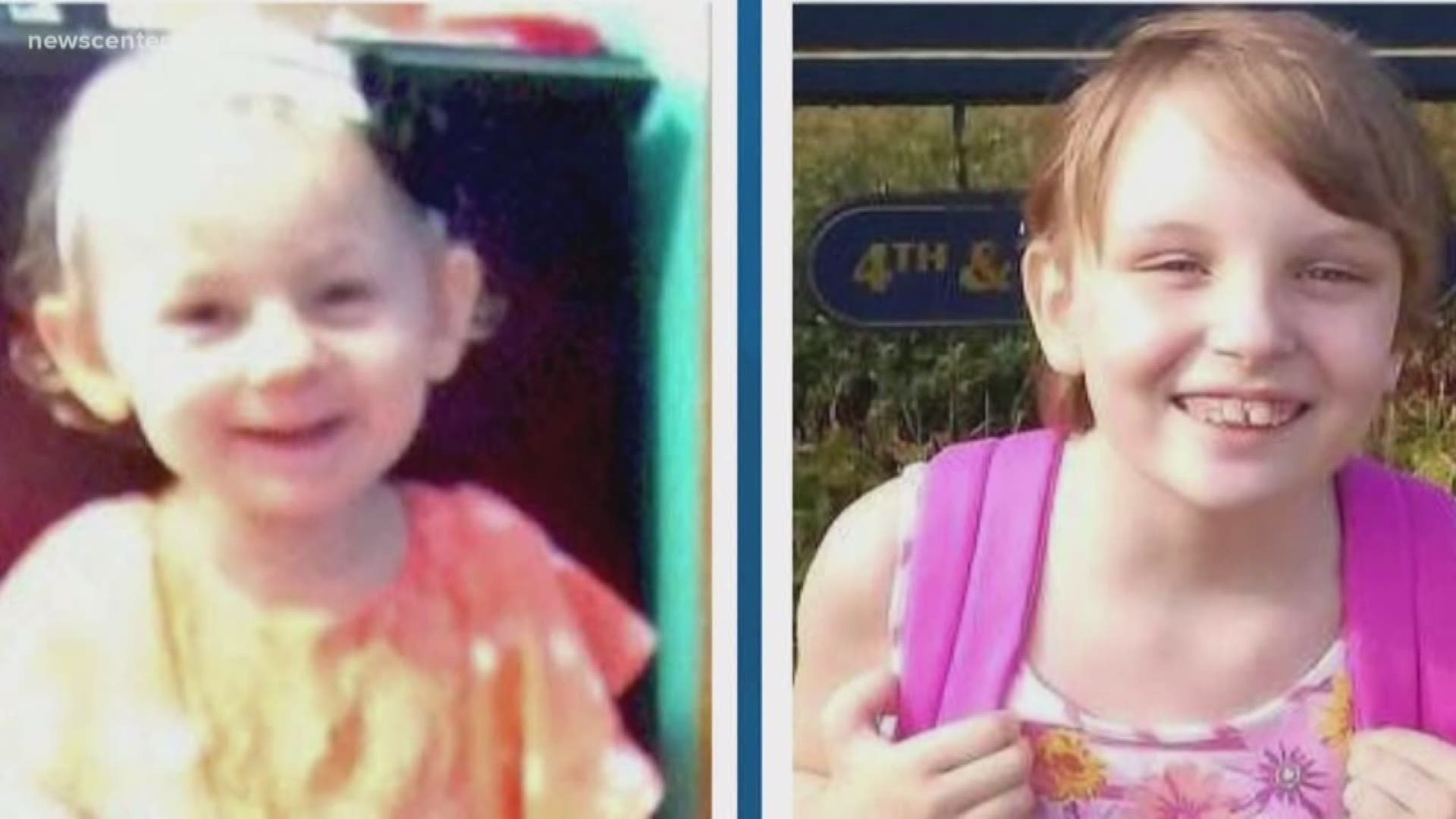 Sen. Bill Diamond is pressing for more reforms to Maine's child protective services system. He was in the courtroom for some of the testimony in the trial of the woman convicted of murdering four-year-old Kendall Chick.

John Richardson says Diamond is doing his best to keep the issue in the public eye, and legislators should listen when Diamond speaks.

Phil Harriman says the challenge will be to translate Diamond's goals into legislation and then regulation that's effective.

Our NEWS CENTER Maine political analysts also discuss the bill to expand access to abortion procedures, and whether the Maine Democratic Party has a case to make by taking Sen. Susan Collins to task for not saying whether she will endorse former Massachusetts governor William Weld in the primaries against President Donald Trump.