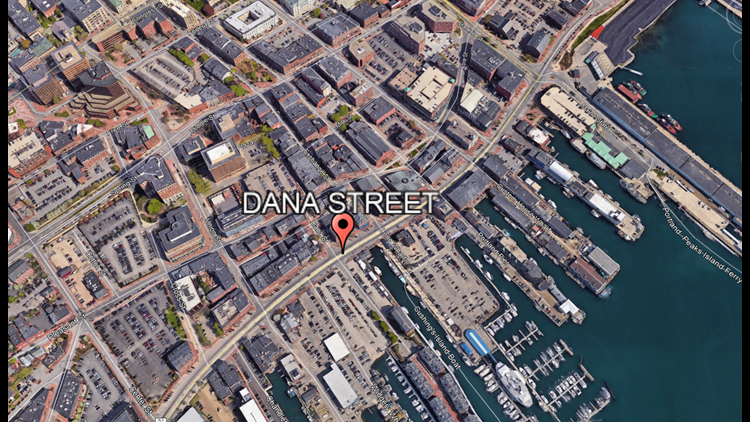 PORTLAND, Maine — Portland Police are investigating an assault in the heart of the Old Port early Saturday morning. Police say a fight broke out on Dana Street near Amigos Mexican Restaurant.

A 26-year-old Parsonsfield man was transported to Maine Medical Center. Police describe him as being in stable condition with serious injuries.