Photographer Ian Lyle shared these photos on Facebook, showing some of the protestors in Conway, Ark. 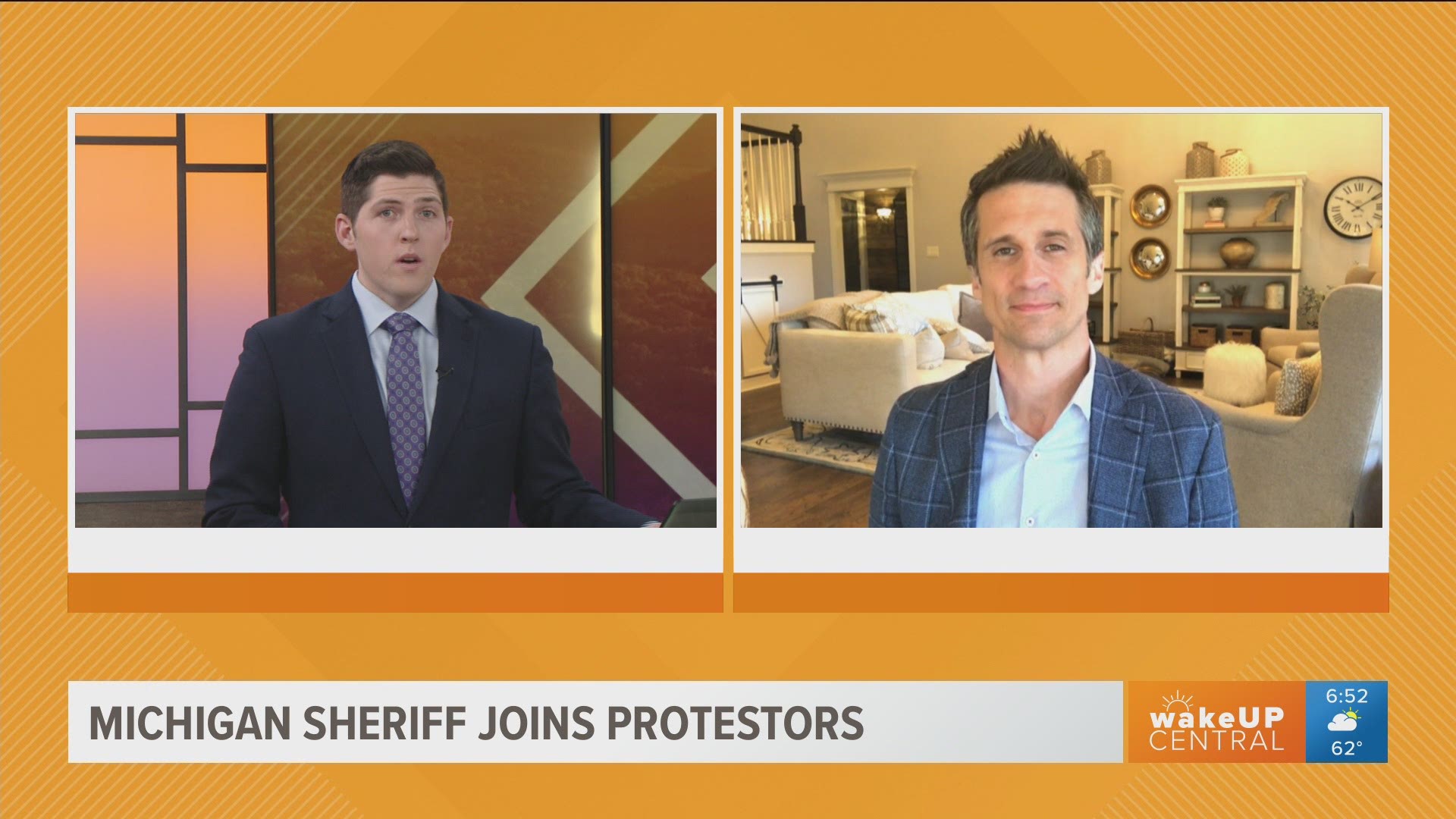 CONWAY, Ark. — Photographer Ian Lyle shared these photos on Facebook, showing some of the protestors in Conway, Ark.

Following a weekend full of protests around America, Lyle wanted to capture the peaceful side of a protest in Conway on Sunday, May 31. He wanted to show that there is such thing as peacefully standing your ground.

Lyle said the protesters and police officers were in unity as the police guarded and made way for people to protest.

In one of the photos, you can see a protestor fist-bumping and talking with members of local law enforcement.

Lyle captured the powerful pictures and posted  "May the good side of this fight be brought to light" on Facebook.

Lyle mentioned in the post he had tears in his eyes as he photographed this protest.

"I’m grieving for my brothers and sisters of color," Lyle said in his Facebook post. "I absolutely mourn that it came to this. But you have my full support and I want to know how to support better as a Caucasian."

Lyle said throughout the protest, the protesters kept leading the attention back to God. They began to lead hundreds of the protestors in prayer.

RELATED: Police use tear gas against protesters in Little Rock for 2nd night

RELATED: Little Rock protesters believe damage left is no match to injustices dealt with every day