Police say Dylan Cooper, 24, of Old Town was killed when a plow truck hit him near the intersection of Stillwater Avenue and Bennoch Road. Cooper was a junior at UMaine, according to a Facebook post by the school's newspaper. 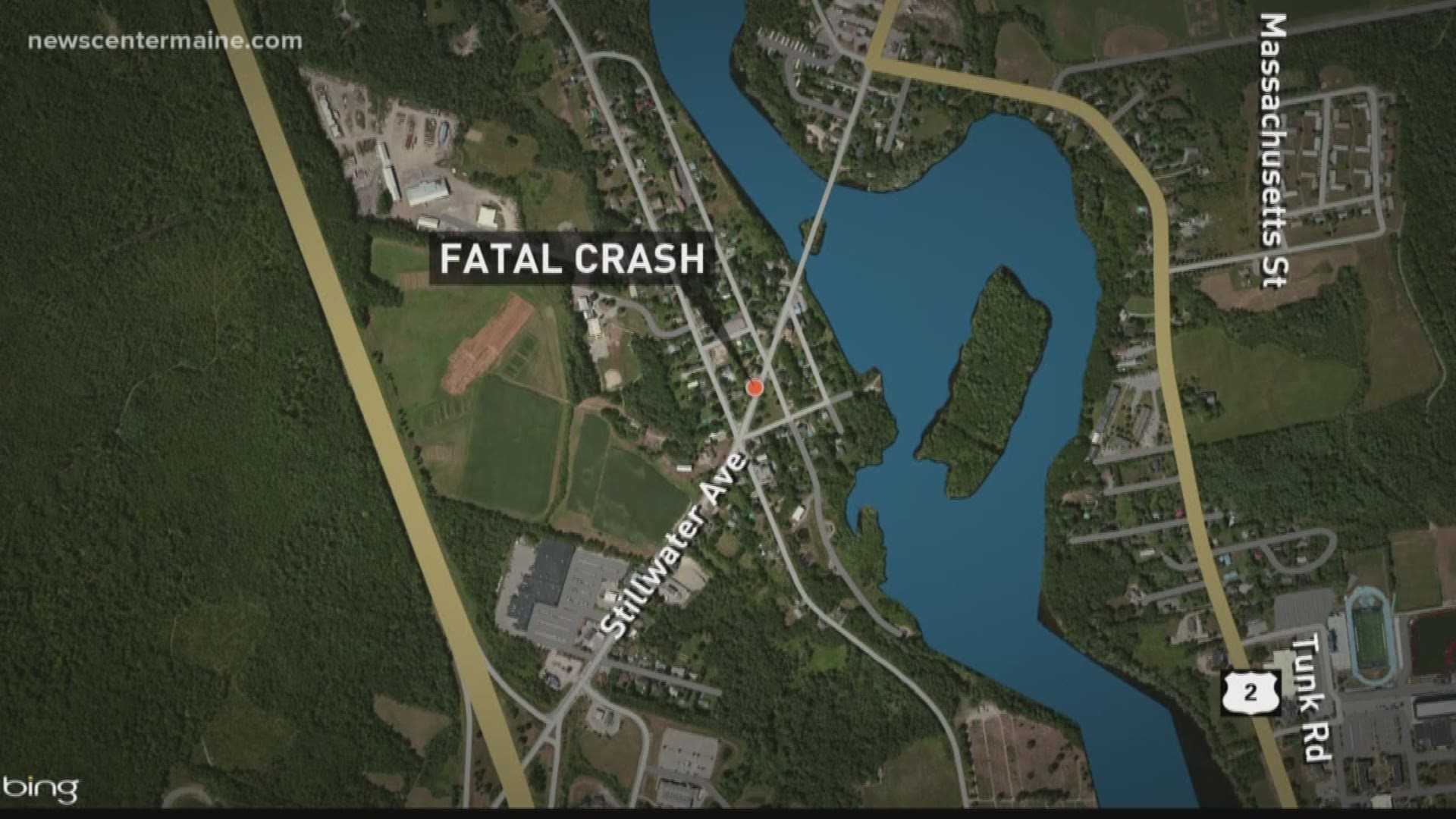 Dylan Cooper, 24, of Old Town was killed when a truck, driven by Eric Gifford, 54, of Bradley, struck him on Stillwater Avenue near Bennoch Road. Cooper was a junior at the University of Maine in Orono, according to a Facebook post by the school's newspaper "The Maine Campus."

Old Town Police were called to the accident around 5:15 p.m. Thursday, January 24. According to Old Town Deputy Chief Lee Miller, Bradley had a plow on his truck and was on Bennoch Road at a light turning left onto Stillwater Avenue. As Bradley turned, Cooper crossed the street and was struck by the truck. Cooper was pronounced deceased at the scene.

The Old Town Police Department is reconstructing the crash with help from the Penobscot County Sheriff’s Office, Miller said.