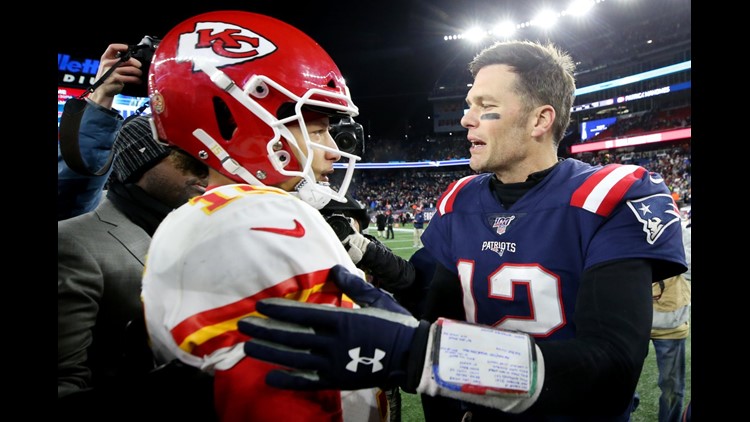 The data used to compile the list is based on sales of officially licensed NFL player-identified merchandise from March 1 through November 30, 2019.

If Mahomes is at the top of the list, he will be crowned the retail king.

Brady, who has never ranked outside of the top nine, finished the past two seasons in the top spot. He currently sits at number two.