Maine men get involved in the fight against breast cancer by raising money for the Real Men Wear Pink campaign. 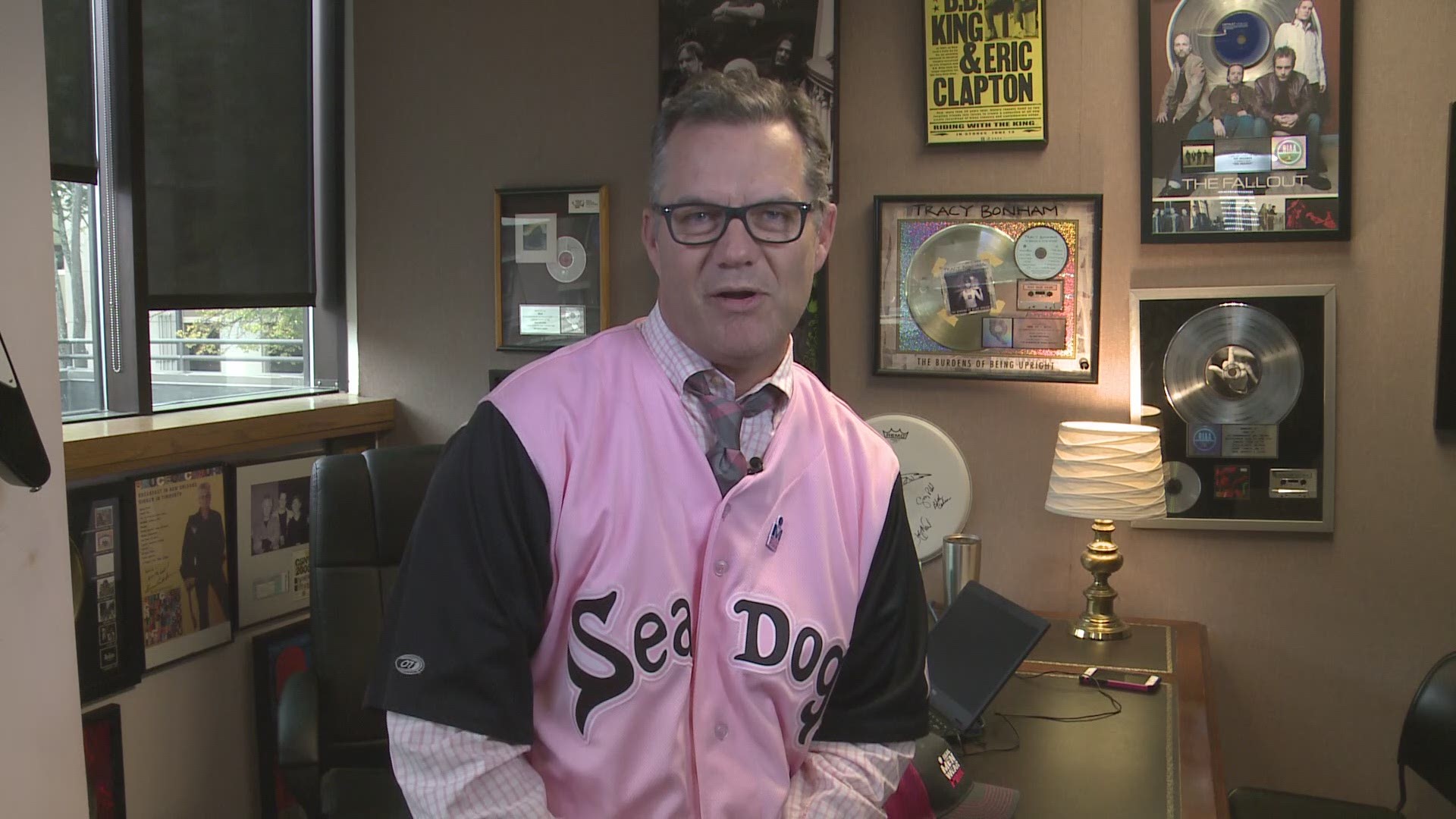 PORTLAND (NEWS CENTER Maine) — Breast cancer is often thought of as a women's problem. But all this month, men are getting involved by raising money for the American Cancer Society through the Real Men Wear Pink campaign.

Here in Maine, thirty community leaders from all over the state are part of the effort. They are holding various fundraisers, with a goal of hitting $80,000 by the end of the month.

Among the men leading the charge, Herb Ivy, also known as The Captain to Portland area classic rock fans. Ivy is the longtime morning DJ on "The Blimp", 102.9 WBLM.

To raise money, he is raffling off a chance to fill-in for his cohort, Celeste, for one day on their show. "I think it's important for men to show their support," Ivy says, "These are our mothers and wives, and our daughters, and the women in our lives who we love the most."