OSHA said 'The employer failed to ensure that a competent person inspected the job site to determine the location of underground hazards.' 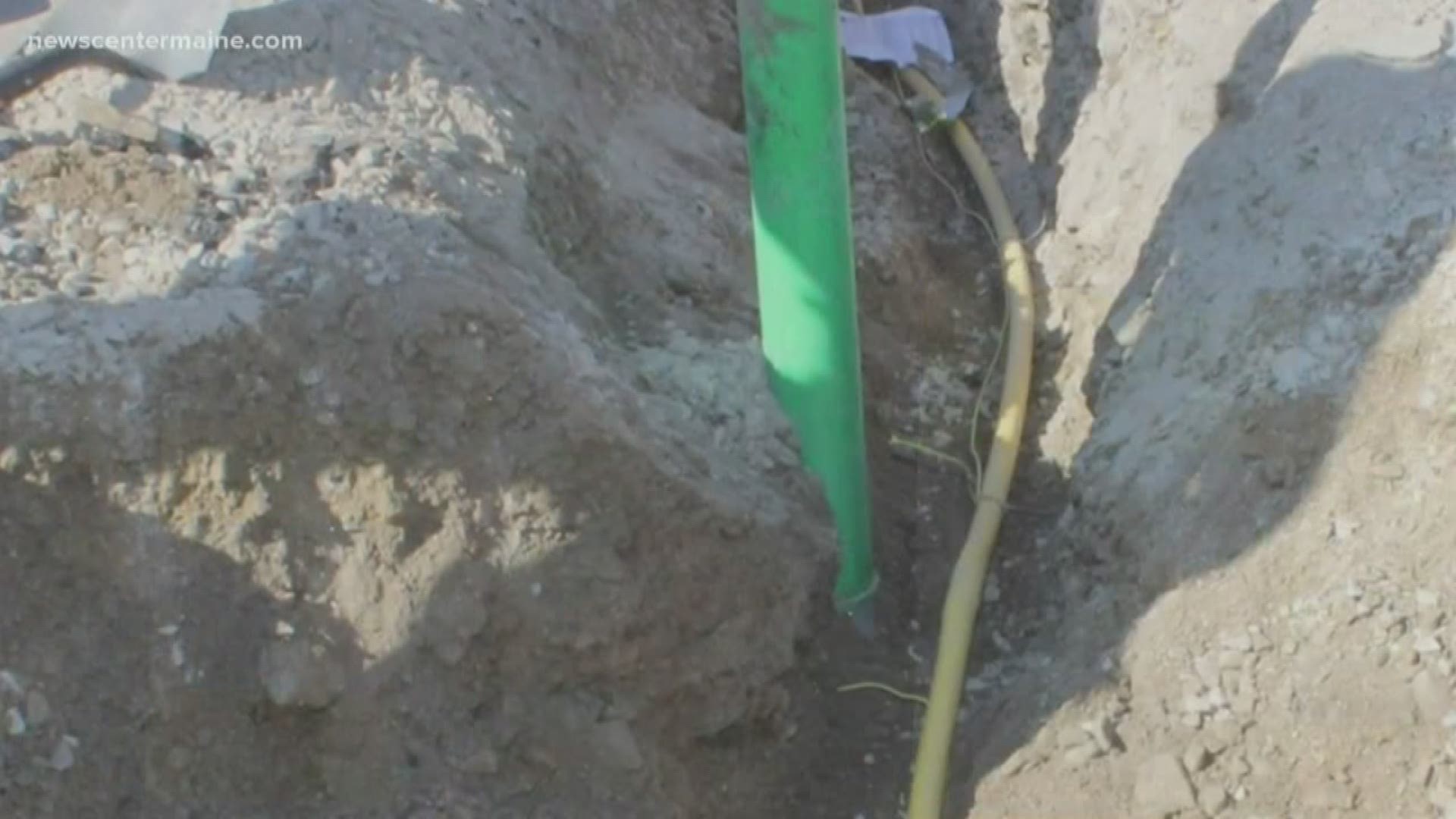 FARMINGTON, Maine — The Occupational Safety and Health Administration (OSHA) levied fines to two businesses that were connected to the explosion that happened at the LEAP building in Farmington last September.

OSHA stated both violations were serious and wrote, “The employer did not initiate and maintain programs which provided for frequent and regular inspections of the job site, materials, and equipment to be made by a competent person.”

Investigators concluded that one of the posts severed the line, causing the propane leak and the explosion that leveled the building. The installation of the posts took place on Tuesday, Sept. 10.

OSHA also stated, “The employer failed to ensure that a competent person inspected the job site to determine the location of underground hazards prior to allowing the ground to be penetrated and installing bollards.”