The Maine Department of Marine Resources has approved the blackbelly rosefish as a new species of baitfish to be sold and used as lobster bait. 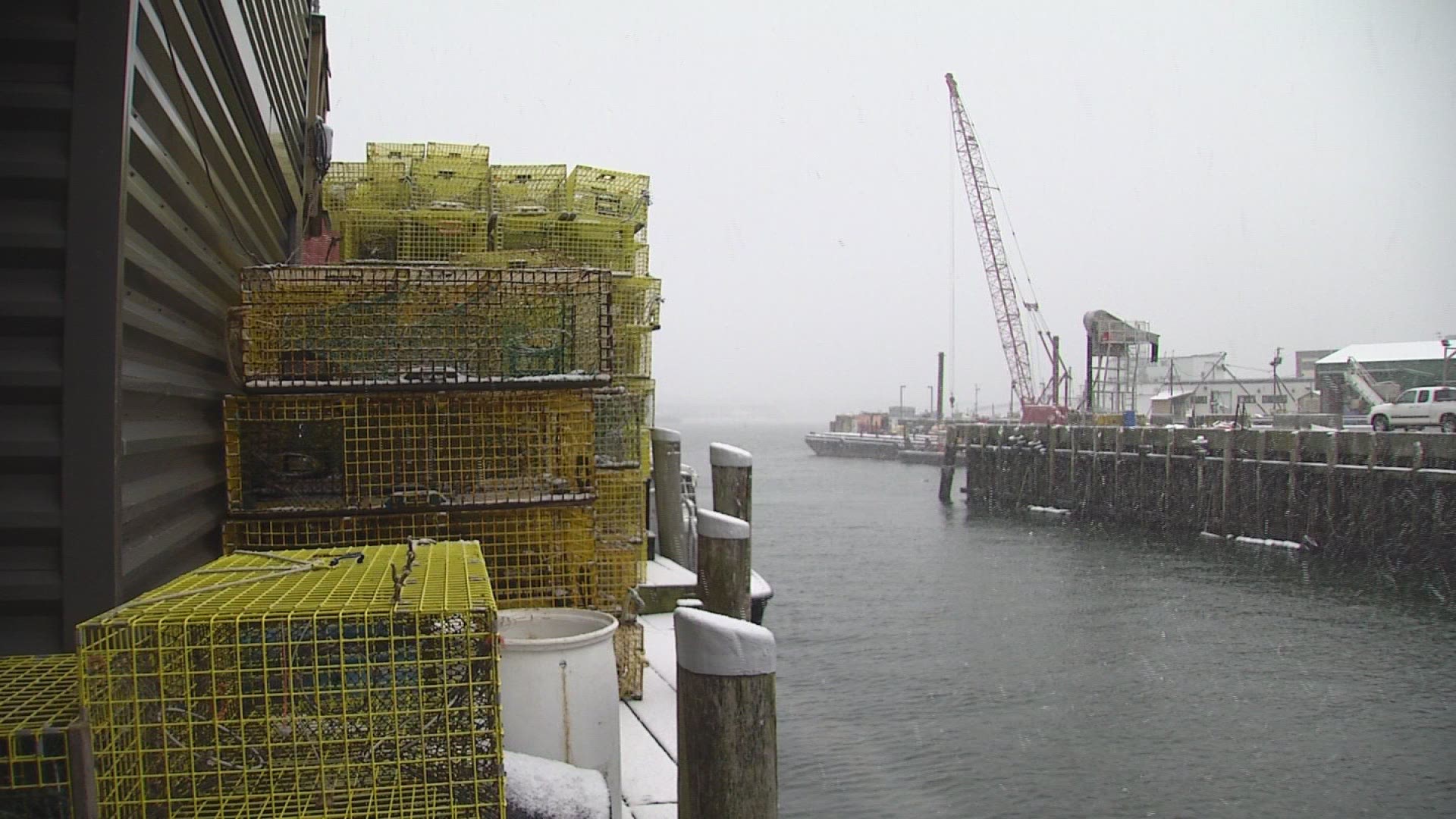 Maine's lobster fishermen will be able to use a new species of bait fish to try to get through a shortage of herring that has troubled the industry in recent years.

Lobstermen typically bait traps with Atlantic herring, but federal fishery regulators have enacted dramatic cutbacks to the catch quotas for that fish. The Maine Department of Marine Resources says Thursday it has approved the blackbelly rosefish as a new species that can be sold and used as lobster bait in the state.

The blackbelly rosefish is an abundant species that ranges from Canada to South America. 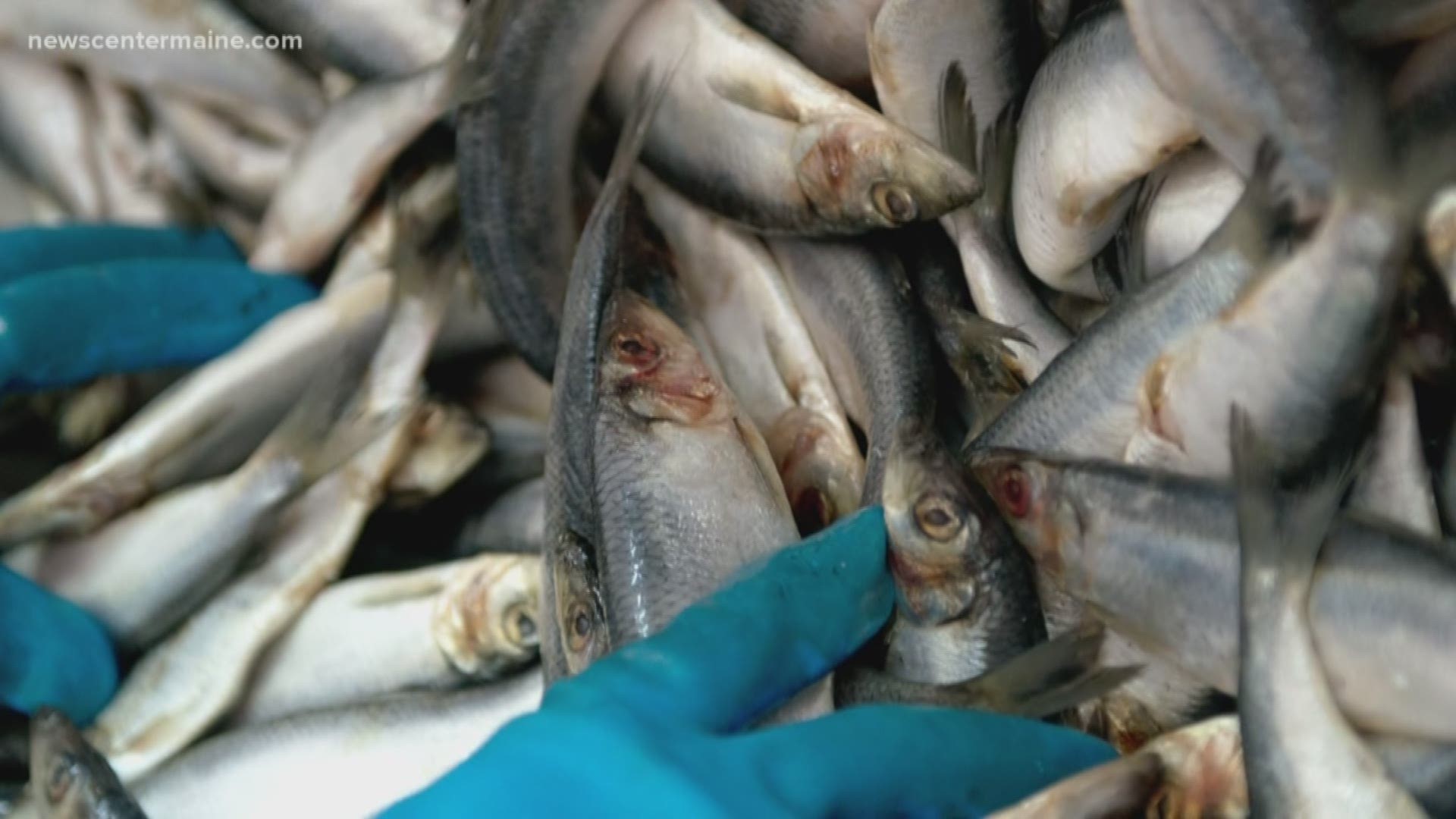 Cooke Aquaculture, a New Brunswick, Canada-based company, requested Maine's approval to sell the rosefish as bait. The company says it plans to harvest the fish off Uruguay so it can used as bait.

RELATED: Feds cut back herring fishing amid concerns about population