Gov. Mills signed the bill banning the use of handheld devices at the wheel into law. 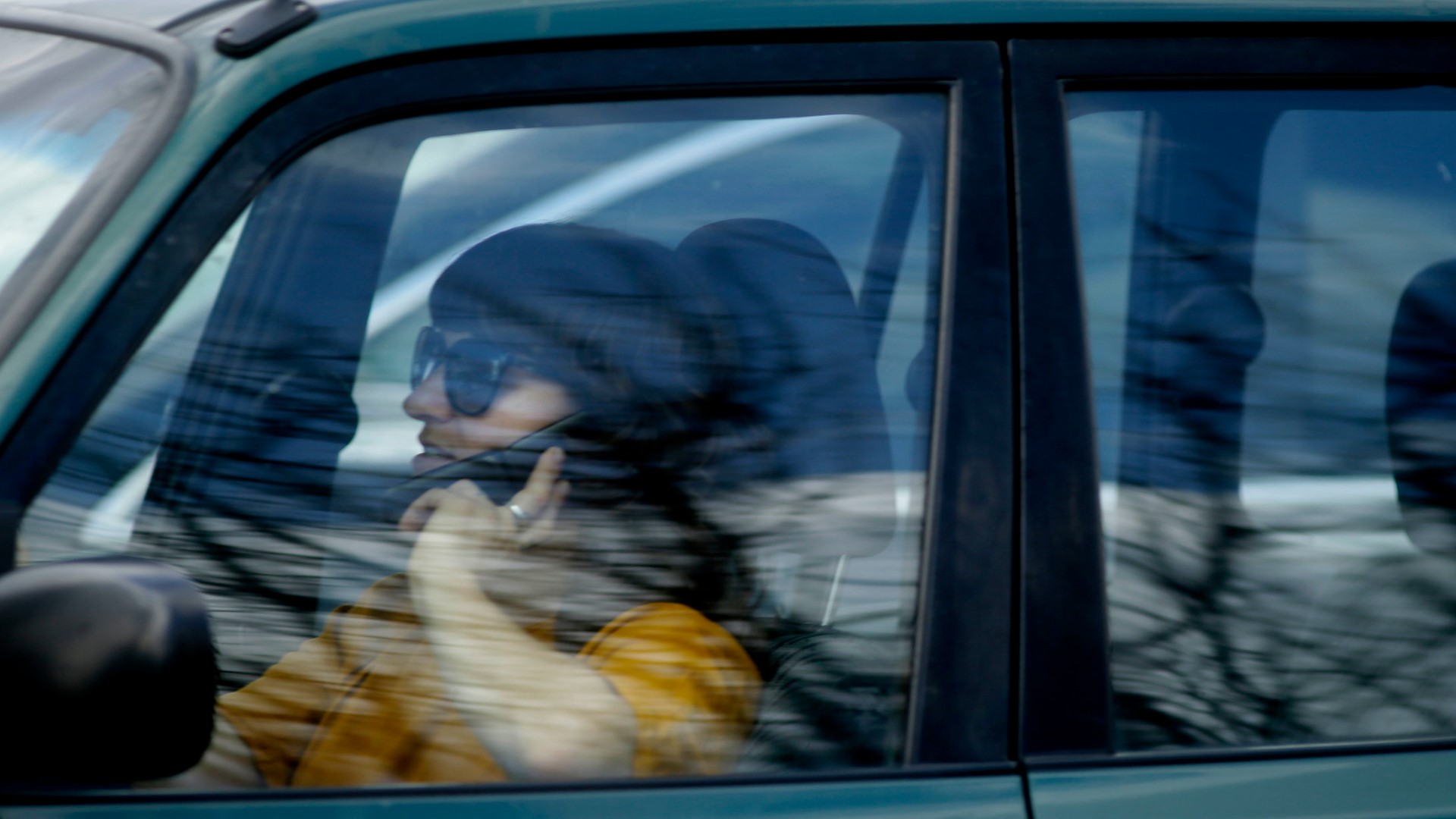 AUGUSTA, Maine — Advocates are celebrating a new law that aims to cut down on distracted driving in Maine.

Mills signed the bill to prevent drivers from "using, manipulating, talking into or otherwise interacting" with hand-held electronic devices or cell phones at the wheel.

The law updates a 2011 law that made it illegal to text while driving. Many said that law was difficult for police to enforce.

“Distracted driving is a dangerous, growing epidemic on Maine roads,” the bill's sponsor Sen. Bill Diamond said in a statement. “The new ‘hands-free’ law will make our roads safer by keeping drivers’ attention off their phones and on the road. I thank Gov. Mills for signing this bill into law.”

RELATED: AAA: Maine 'hands-free' law would save lives by forcing drivers to ditch their phones

Under the new law, drivers can only activate or deactivate a feature of a mounted cellphone in hands-free mode with "a single swipe, tap or push" of their finger.

Distracted driving takes the lives of nearly 3,000 people in the U.S. each year, according to the National Highway Traffic Safety Administration.

Lawmakers and traffic safety advocates are holding a press conference in Augusta Tuesday to raise awareness and celebrate what they're calling a victory.