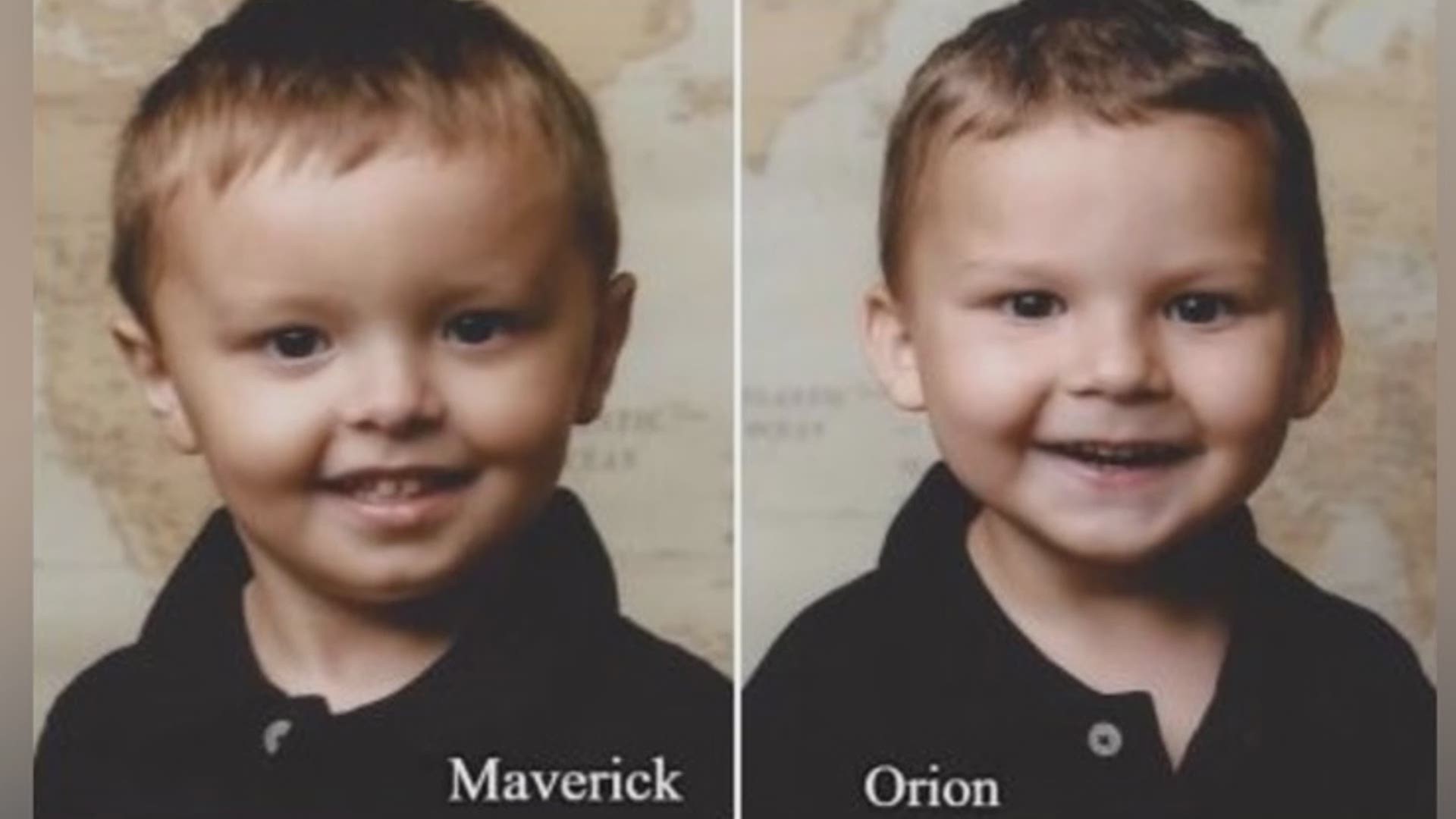 LAS CRUCES, N.M. — Police in New Mexico are asking for the public’s help locating two little boys who were allegedly taken by their father, who is a non-registered sex offender.

They have not been seen since Oct. 8, according to the La Cruces Police Department on Facebook.

The young boys are Maverick Ransom, 3, and his 4-year-old brother Orion Ransom. The two boys were last seen Oct. 8 with their father, 52-year-old Clarence Michael Ransom, when he picked them up from a Las Cruces daycare center. Police have reason to believe Clarence Michael Ransom may have traveled to Ciudad Juarez, Mexico, the same day and returned to the United States the following day. It’s not known if he took his two sons with him and their whereabouts are unknown.

He was last seen driving a silver 2013 Toyota Camry with temporary tags. His last known address is an apartment at 2250 E. Missouri Ave. in Las Cruces.

Maverick and Orion are both about 3-feet-6-inches tall and each weigh approximately 30 pounds.

Ransom and his estranged wife share custody of their sons. However, on Oct. 8, Ransom retrieved the two boys from the daycare center they attend and gave no notification of his intentions to travel with the children.

A nationwide warrant has been issued for Ransom’s arrest. The warrant charges Ransom with failure to register as a sex offender and non-compliance with a custodial agreement.

Editor's note: An earlier version of this story incorrectly indicated police in California, not New Mexico, asked for the public's help.