Vietnam veterans say nation has learned to honor veterans, not blame them

But all those years later, the Maine veterans say they’re glad to see Iraq and Afghanistan vets being cheered when they come home. 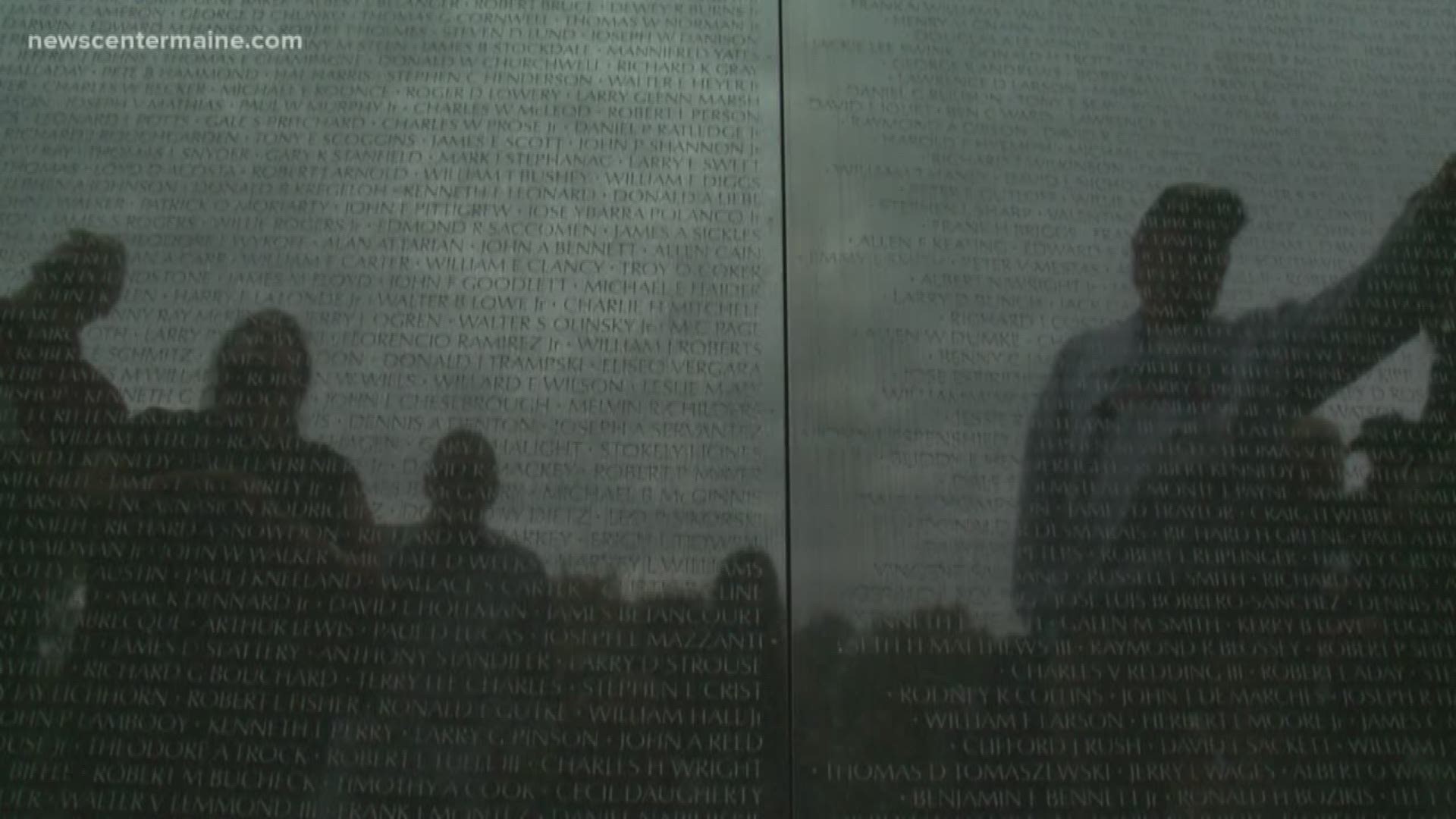 AUGUSTA, Maine — We celebrate veterans now. Nowhere is that more evident, or the thanks more abundant, than on our trips with Honor Flight Maine.

Fifty years ago, during the height of the Vietnam War, it was different. Many service members returning from that war were ignored, and others say they were the targets of hate-filled protests.

Ed Caldwell, an Army vet from Winthrop, says he was afraid to wear his uniform when he came home, having heard about all the protests.

“So I couldn’t wait to get out of my uniform, off the bus and into civilian clothes!” He says.

Asked if that experience hurt at the time, Caldwell said that it did.

Several of the veterans in the recent Honor Flight Maine trip told similar stories, and of having eggs thrown at them, of being spit at by war protestors.

“I got off the airplane, went into the terminal, into the restroom, took my uniform off put it in the trash. Put civilian clothes on to avoid being yelled at and screamed at and spat at when I walked out of the terminal.”

But all those years later, the Maine veterans say they’re glad to see Iraq and Afghanistan vets being cheered when they come home.

“And I like to think the people who threw eggs at me at Travis Air Force Base were the parents of the young soldiers who were in Iraq, and they didn’t want their kids to be treated that way,” says Charlie Paul, a Marine Corps vet who says he has many friends on the Vietnam wall..

He and others say the memories of war and loss are still vivid, rekindled when they visited the Wall during the Honor Flight Maine trip.

“I have 27 friends on the wall, five from my high school class,” says Jim Farrell, an ex-Marine who grew up in Massachusetts and now lives in Maine.

As they stood there and looked for the all-too+familiar names, the veterans’ own reflections looked back from the glossy black granite. Those reflections are part of the genius of the wall’s design. Those living find their images blended with the names of the fallen.

Farrell has been to the wall many times, as have most of the other Vietnam veterans on the Honor  Flight Maine trip. They say that each visit is filled with emotion. But this trip was also filled with praise for their service, as strangers at all the memorials provided a welcome the vets never heard fifty years ago. And all said they were grateful.