In conversation: Maine veterans who served in Afghanistan react to troop withdrawal 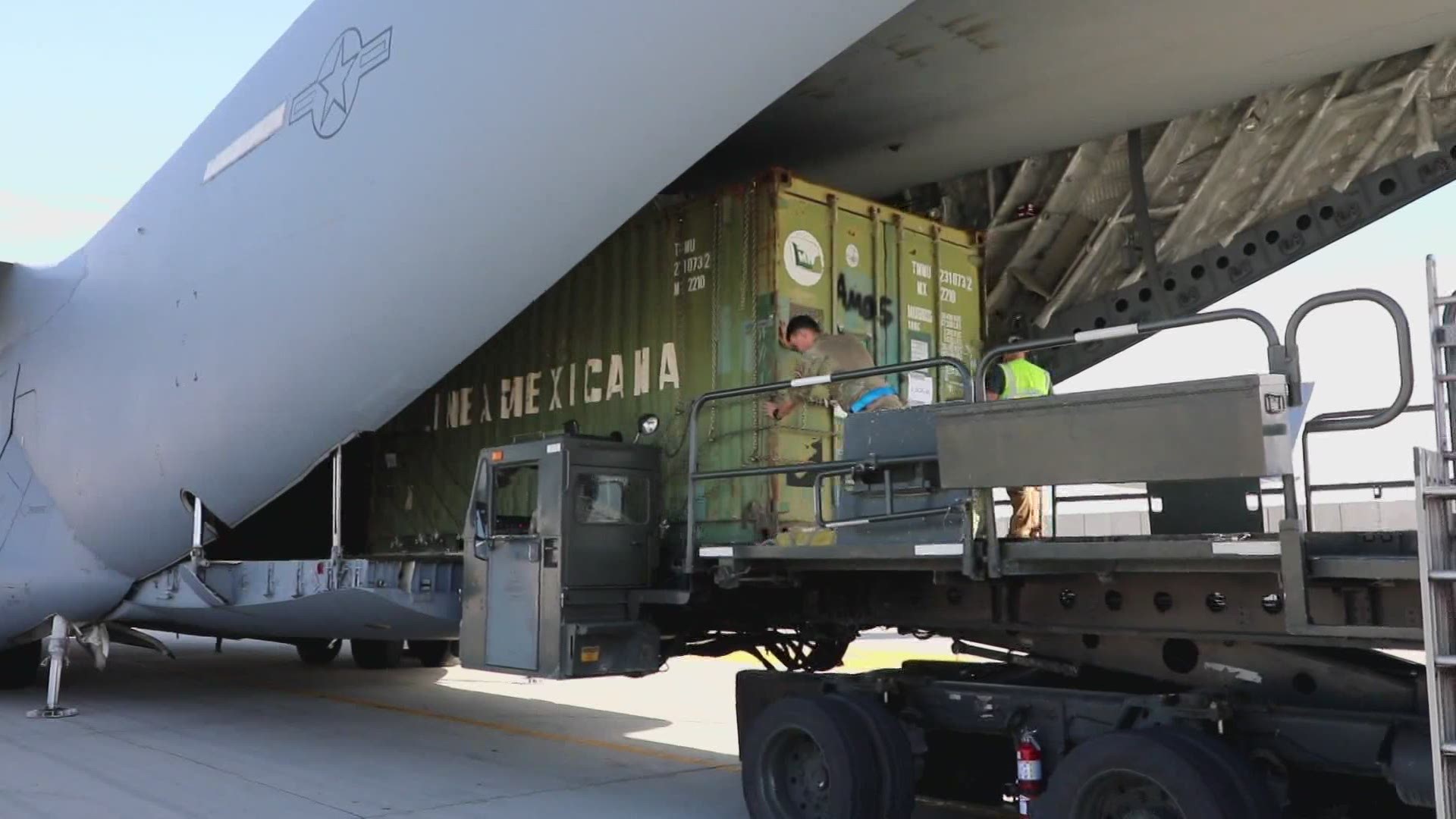 PORTLAND, Maine — According to 2019 U.S. Census Data, Maine has the eighth highest number of living veterans per capita when compared to other states. Maine is home to more than 97,000 men and women who have served in the military.

In every town or city across the state, you can likely find a service member who served in Afghanistan or someone who knows one. It's the longest war in United States history, spanning nearly 20 years.

13 soldiers and five marines with ties to Maine have died in support of combat operations in Afghanistan, Iraq, and Kuwait.

As the U.S. withdraws from that country, NEWS CENTER Maine spoke with two service members who served in Afganistan about what this move means to them and their military community. Both service members agree: the decision to withdraw is a complicated one.

Airforce Senior Analyst Jared Sawyer said his feelings towards the departure are "mixed."

"It's very conflicted," Sawyer continued, "I don't think that we've had a military objective there for the last decade and now you're getting into politics about whether we should be the world's police and whether we want to spend our resources in another country."

Retired Marine Staff Sergeant Joe Wright said, "Nobody who really understands or who has been there can put their hand down on whether we should withdraw or we should stay."

"Time will tell whether this was the right or wrong call, whether we should've left a skeletal force there or not…if what we should do is what we did with Germany or Japan. But those were two totally different scenarios than this one. Every one is unique. So it’s a very difficult call," Wright continued.

In a couple of months, we'll mark the 20th anniversary of the September 11 attacks and the beginning of the hunt for the terrorists responsible; A hunt that turned into the longest war in U.S. history.

Wright said, "We laughed in the service that they were people who served in Afghanistan in 2001 and their children were coming of age and joining the Marine Corps and getting ready to go, and it was kind of one of those things of 'how many generations are going to do this?'"

Tonight on @newscentermaine at 6: In conversation with Maine veterans who served in Afghanistan, as they share their thoughts on the U.S. withdrawal of all combat troops from the country. pic.twitter.com/9J5UKxIhye

About 10 years into the fight, Wight, and Sawyer said the objectives of the mission became more complicated, the lines blurred.

"There was no clear mission statement. Many of us boiled it down by the end, that it was simply to deny the Taliban the use of the region," Wright said.

They said "changing hearts and minds" in Afghanistan, specifically, trying to promote democracy, proved much more difficult than winning any single fight.

However, Sawyer said, in his view, it was certainly not a wasted effort.

"There are a lot of bad people over there, and there are less bad people in the world due to us going over there. So all things being equal, if we don't meet the political objectives of establishing a safe Afghanistan for the afghans, we definitely met the military objectives over there. and I'm okay with that."

RELATED: Top US commander in Afghanistan hands over command

RELATED: US to begin evacuation flights for Afghans who aided US military