Leaders with Maine DOT, Amtrak Downeaster see hope in future funding, while members of Maine's Congressional delegation differ on the size of the package 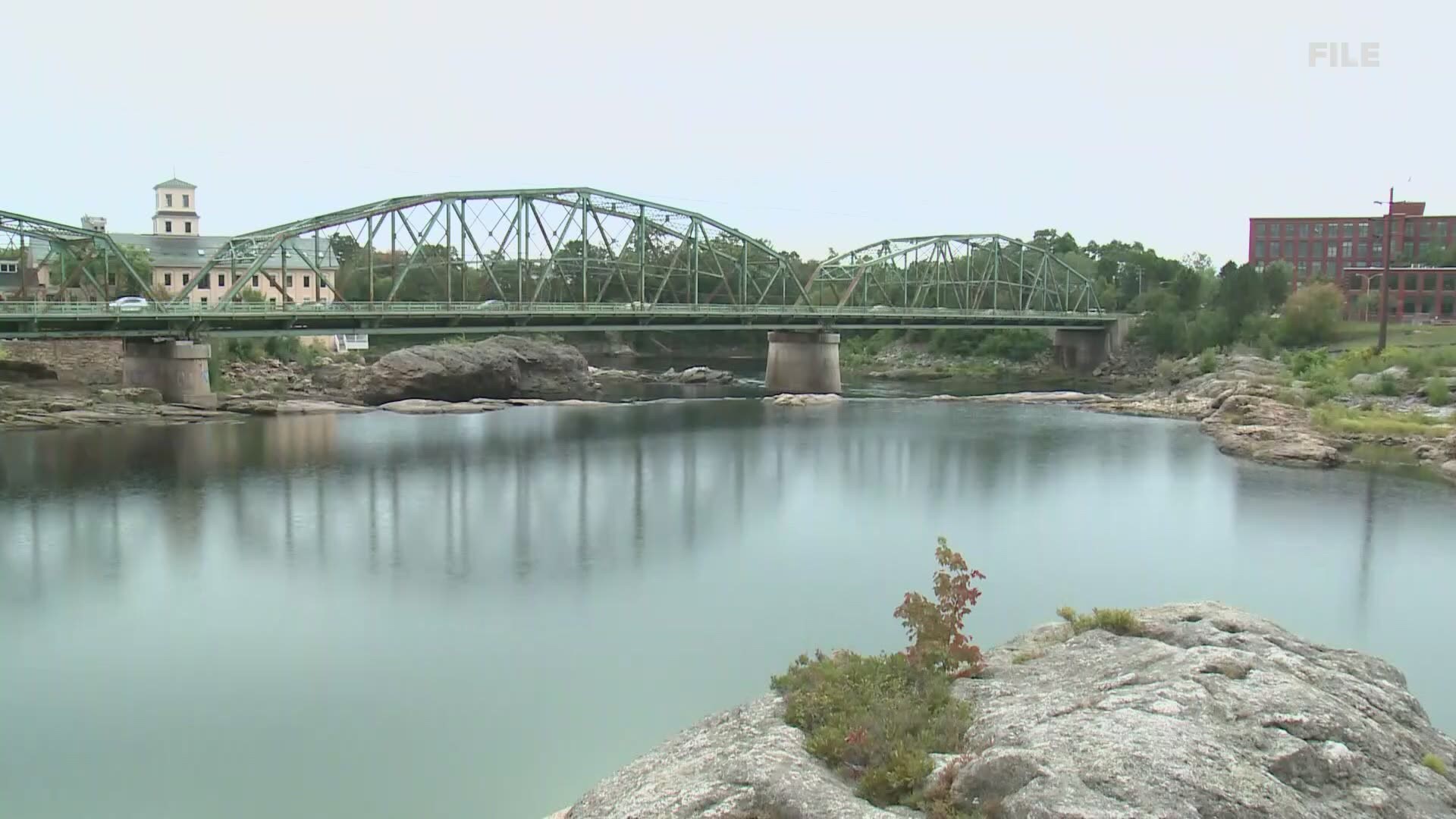 MAINE, USA — On the heels of President Joe Biden's announcement of his proposed $2 trillion "American Jobs Plan," members of Maine's Congressional delegation, as well as leaders in the transportation sector, are responding to the proposal.

The plan aims to create millions of jobs, while investing in the nation's infrastructure to improve things like roads, bridges, rail systems, broadband, and more.

"I think if you're going to make this kind of investment, and really try to have a country that's leading into the future, not just trying to catch up all the time, now's the time to do it, and it's a really good plan," said U.S. Rep. Chellie Pingree, D-Maine.

"We do need a robust infrastructure plan, I've been advocating that for years. But the President's plan includes much more than traditional infrastructure and the cost is extremely high," said U.S. Sen. Susan Collins, R-Maine.

Collins says she has major concerns over the size of the proposed plan, and fears it could lead to businesses leaving the country.

.@SenatorCollins tells me she agrees that the country is need of an infrastructure plan, but has serious concerns about the size of the $2 trillion 'American Jobs Plan,' and fears the corporate tax increase could drive businesses out of the country @newscentermaine pic.twitter.com/W787InIfQ5

Independent Sen. Angus King and Democratic Rep. Jared Golden were unavailable to comment on the proposed "American Jobs Plan."  However, King's team tells NEWS CENTER Maine he is optimistic about the proposed plan, particularly with the inclusion of broadband expansion.

Some of the entities in Maine who would see increased funding if the infrastructure plan is approved by Congress are responding as well.

“It’s an exciting time to work in transportation. In Maine, we have shown that investments pay off: they improve public safety, support economic opportunity, build quality communities, and improve our environment and climate for future generations," Maine Department of Transportation commissioner Bruce Van Note wrote in a statement to NEWS CENTER Maine.

"At the Maine Department of Transportation, we have been relying on discretionary federal funds and state bonding to meet basic needs in recent years. Long-term, sustainable funding solutions that allow us to improve – not just maintain – our transportation system are important to Maine people, our economy, and our future success. We hope Congress and the President can advance an infrastructure package to that end," wrote Van Note.

In addition to funding for improvement on roads and bridges, Biden's plan also calls for $80 billion to be invested in improving the nation's rail infrastructure.

"I think the opportunity for us now is to really look at what's available to us, really evaluate our priorities, and then determine what's next for the Amtrak Downeaster," said Northern New England Passenger Rail Authority executive director Patricia Quinn.

NNEPRA operates day-to-day operations of the Amtrak Downeaster. Funding in the plan would look to improve the system nationwide, but that could also lead to expansion opportunities in Maine.

Quinn says some of the priorities for the NNEPRA include relocation the Portland Transportation Center terminal to a more central location in downtown Portland, adding an additional rail line to make sharing the rail between passenger and freight cars easier, as well as possibly expanding the line to create an additional station in Rockland.

"A large majority of the corridor single track. So it's kind of like a long one way street. And so the more freight and passenger traffic you have, there aren't places for the trains to pass each other. So I think that's definitely an opportunity to add some capacity," said Quinn.

This week President Biden announced his $2 trillion dollar plan improve the nation's infrastructure. It's still in the extremely early stages, but transportation leaders in Maine are optimistic about the impact the plan could have if passed @newscentermaine pic.twitter.com/NsRoiVq5Vl