Douglas Jensen had "no basic understanding" of where he was and showed no evidence of meaningful planning, a judge ruled. 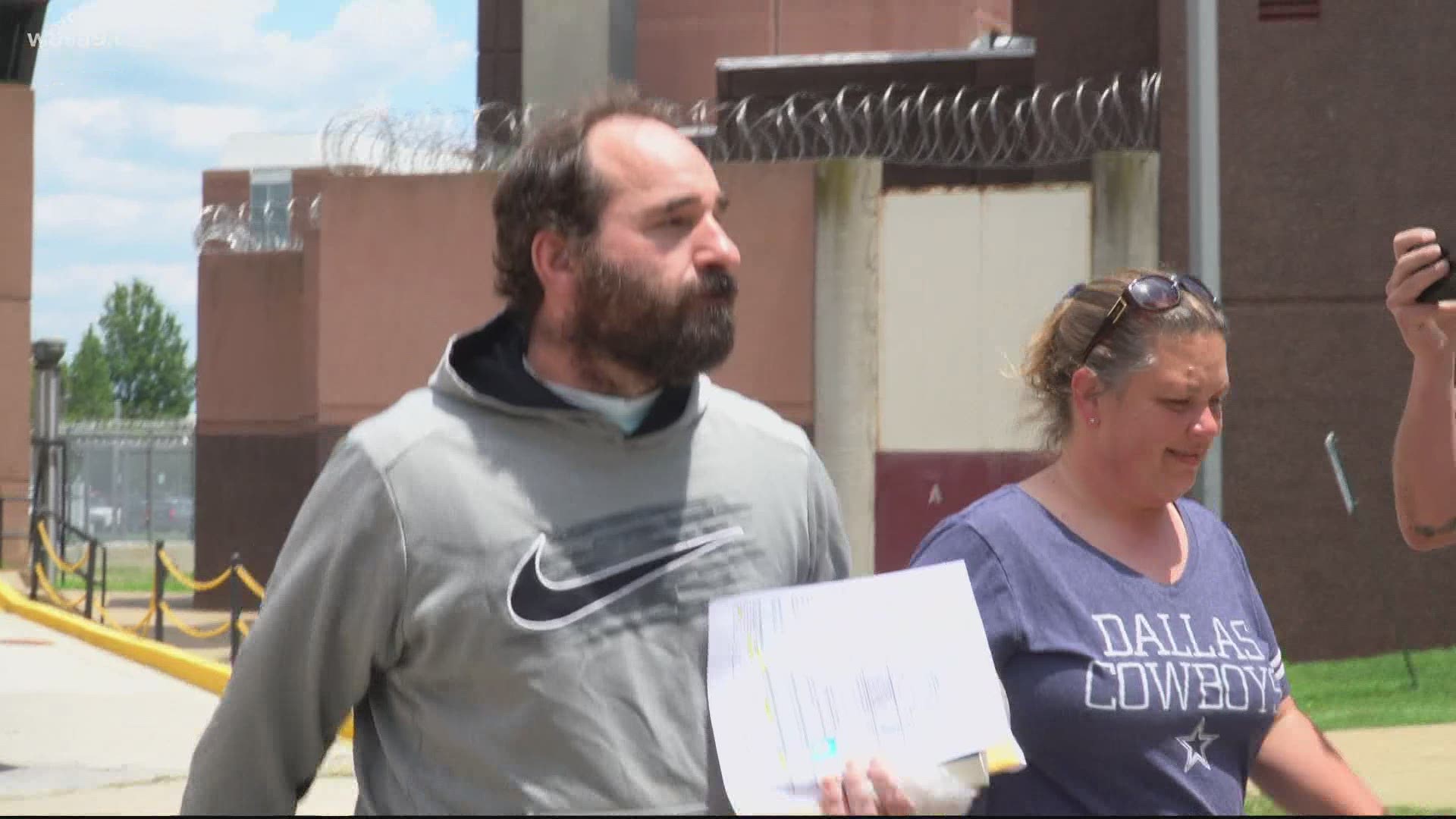 WASHINGTON — A federal judge ordered the release of an Iowa man accused of chasing Capitol Police Officer Eugene Goodman on January 6 – at least partly because of videos appearing to show him confusing the Capitol building and the White House.

Douglas Jensen, of Des Moines, Iowa, was indicted in February on seven counts in connection with January 6, including assaulting federal officers, obstruction of an official proceeding and entering and remaining in a restricted building with a dangerous weapon. According to prosecutors, Jensen “did use and carry” a knife inside the Capitol building. If convicted, he could face a maximum sentence of 20 years in prison on the obstruction charge alone.

But on Tuesday, U.S. District Judge Timothy Kelly said video evidence collected by the Justice Department never showed “persuasive evidence” that he tried to take the knife out of his pocket. Kelly also said videos taken by Jensen appear to show him confused about where he was during the riot.

🚨BREAKING🚨Judge will order pre-trial release of Douglas Jensen of Iowa, who has been held without bond on #CapitolRiot charges. Jensen was allegedly one of the first to enter the Capitol, wearing a QAnon shirt, and chased Capitol Police Officer Eugene Goodman up Senate stairway pic.twitter.com/YIRQVqDU9N

In one video in particular, Jensen can be seen placing his hand against a stone wall and saying, “This is me, touching the [expletive] White House.” The video then pans to show Jensen standing outside the Capitol building.

Kelly said that video and others show “no evidence that he had any meaningful planning” ahead of January 6, and the he had “no basic understanding” of where he was.

Kelly also said that although video appears to show Jensen ignoring Officer Goodman’s orders to stop inside the Capitol building, there was no evidence that he attacked Goodman.

“He is a non-violent man who now recognizes what happened to him,” Davis said. “Perhaps a little late, but better late than never.”

Kelly ordered Jensen released to home detention and GPD monitoring under the supervision of his wife. He’s also not allowed to access the Internet. Because he is currently on the no-fly list due to his alleged crimes on January 6, his wife drove to D.C. to pick him up from jail.

Jensen declined to speak with WUSA9 Chief Investigative Reporter Eric Flack outside the D.C. Jail on Wednesday afternoon, saying he had "no comment" when Flack asked if he had anything to say to Goodman. 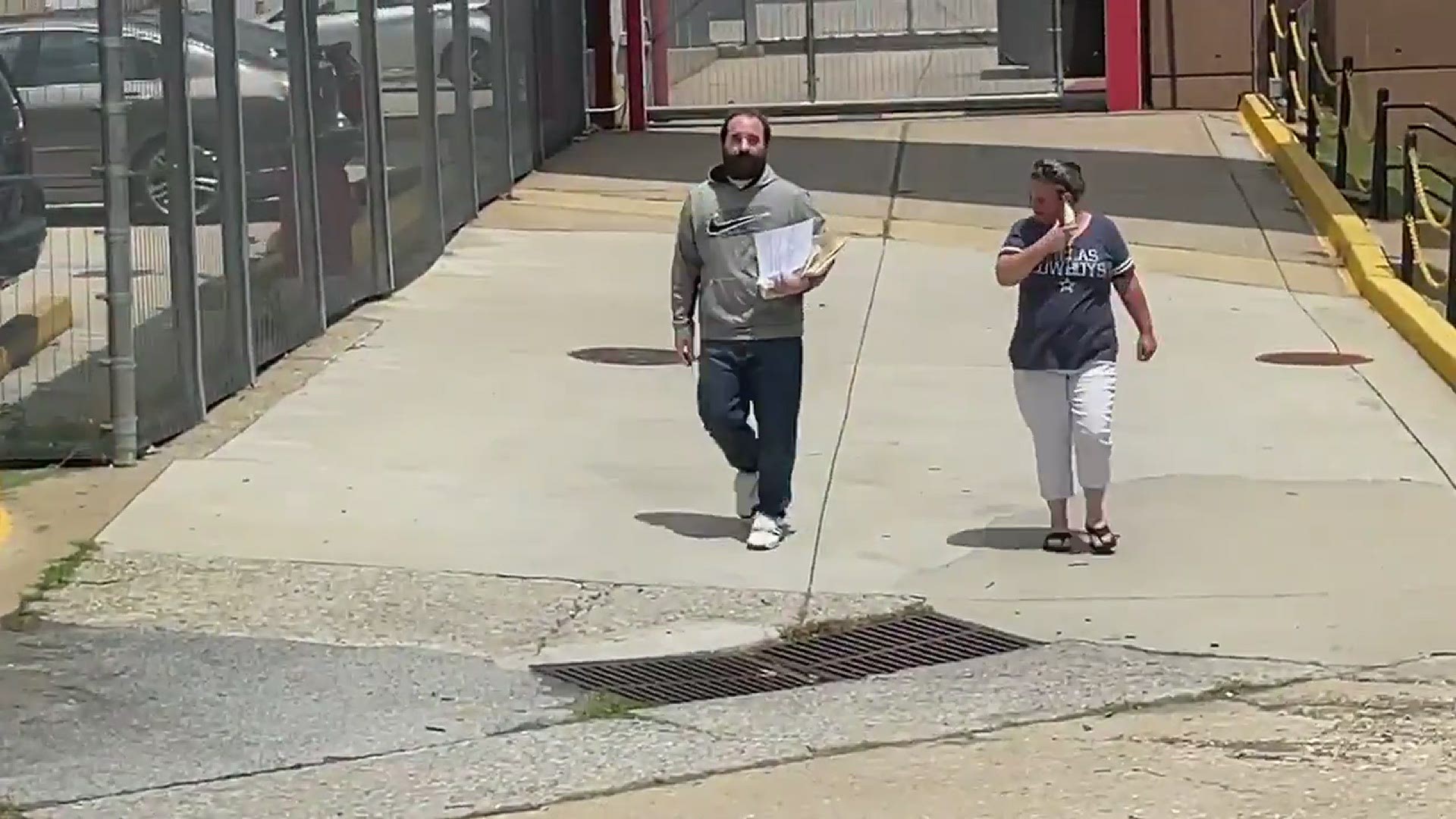