Brian Sicknick's mother and partner Sandra Garza vowed that they will keep fighting for answers over the events which they think led to Brian's death. 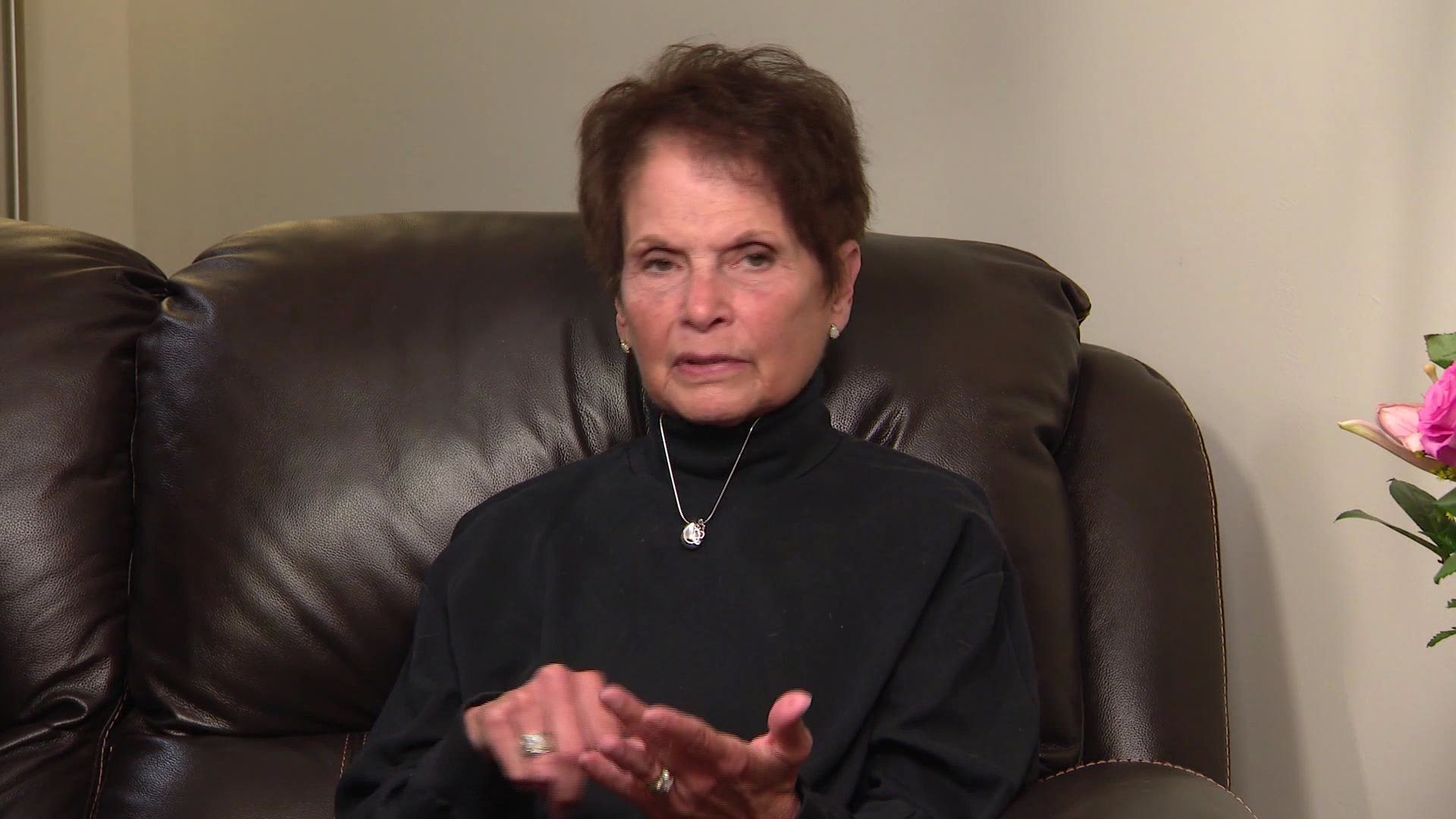 WASHINGTON — The longtime partner of fallen officer Brian Sicknick — the U.S. Capitol Police officer who died after supporters of former President Trump stormed the building on January 6 —  told CBS News that she was disappointed in the Senators that opposed the Capitol Riot commission on Friday.

Brian Sicknick's mother, Gladys Sicknick, and his partner Sandra Garza were on Capitol Hill last week to lobby lawmakers to vote for an independent commission to investigate what happened on January 6.

Gladys Sicknick and partner Sandra Garza vowed that they will keep fighting for answers over the events which they think led to Officer Brian Sicknick's death. As he defended the Capitol that day, he had been attacked with chemical spray and collapsed later in the day.

Garza recalled the fateful call to rush to the hospital — but she didn't get to say goodbye.

"They would not let me back to see Brian," she said. "It was only then, when the emergency physician and the charging nurse came out to tell me, that you know, he was on a ventilator. And I knew. I knew then that he wasn't fine."

In the months since consolation has come through cards from complete strangers.

Sicknick said they kept coming even when she thought they'd be done, "from all over the country and the world."

"There are good people in this world," she said.

She told CBS News that she and Garza made the decision to go door-to-door on Capitol Hill because they needed answers that nobody was giving them.

"Nobody has the answers. I mean, even the people who voted for this bill, they don't have any answers. And it's just — it's sad," Sicknick said.

Despite their best efforts, Garza and Sicknick watched as the Senate struck the commission down 54-35, just shy of the 60-vote threshold.

She said the senators who did not even show up for the vote committed a "dereliction of duty."

Asked if either of them blame Mr. Trump, Garza and Sicknick both answered "yes."

"And I was a person who supported Donald Trump," Garza said. "Brian was a supporter of his. I mean, even on Brian's Twitter page, he had Donald Trump's personal plane in the background, as his background picture."

And despite being president at the time, Garza said Mr. Trump never made an effort to speak with the fallen officer's loved ones.

Asked what she would say to the former president, Garza said she would ask why he never reached out.

"And I would ask him why he failed all law enforcement that day. You know, he has an opportunity to turn this around. You know, if he's really going to back the blue, then back it up with your actions," Garza said.

Sicknick added, "He just watched it on television like it was a soap opera. I don't understand it. How can you be so uncaring?"

Despite their grief, however, Garza said she's "not interested" in filing a lawsuit against the former president — nor does she view January 6 as a political matter.

"For me, this isn't about being a Republican or a Democrat, it's none of that. it's about doing what's right for the country," she said.

Brian Sicknick's mother said he would be "appalled" by the situation today if he were still alive.

"Brian was a gentle soul. He really was. I mean he had a work ethic that was unbelievable, but don't push him in a corner," Gladys Sicknick said.

Garza and Sicknick have not given up on a January 6 commission. They plan to continue meeting with lawmakers — starting with Rep. Liz Cheney Tuesday, who was removed from GOP leadership after speaking out against the former president and supporting the panel.

The pair is also working on other ways to carry on Brian Sicknick's legacy in the future.

"Hopefully Brian will have left a legacy that will help our country," his mother said.