Bowdoin College freshman says she was stopped in Brunswick by ICE, asked about citizenship

Esther Fernandez Rosario, a U.S. citizen, told the Bowdoin Orient that a U.S. Customs and Border Patrol officer stopped her as she waited for a train in Brunswick. 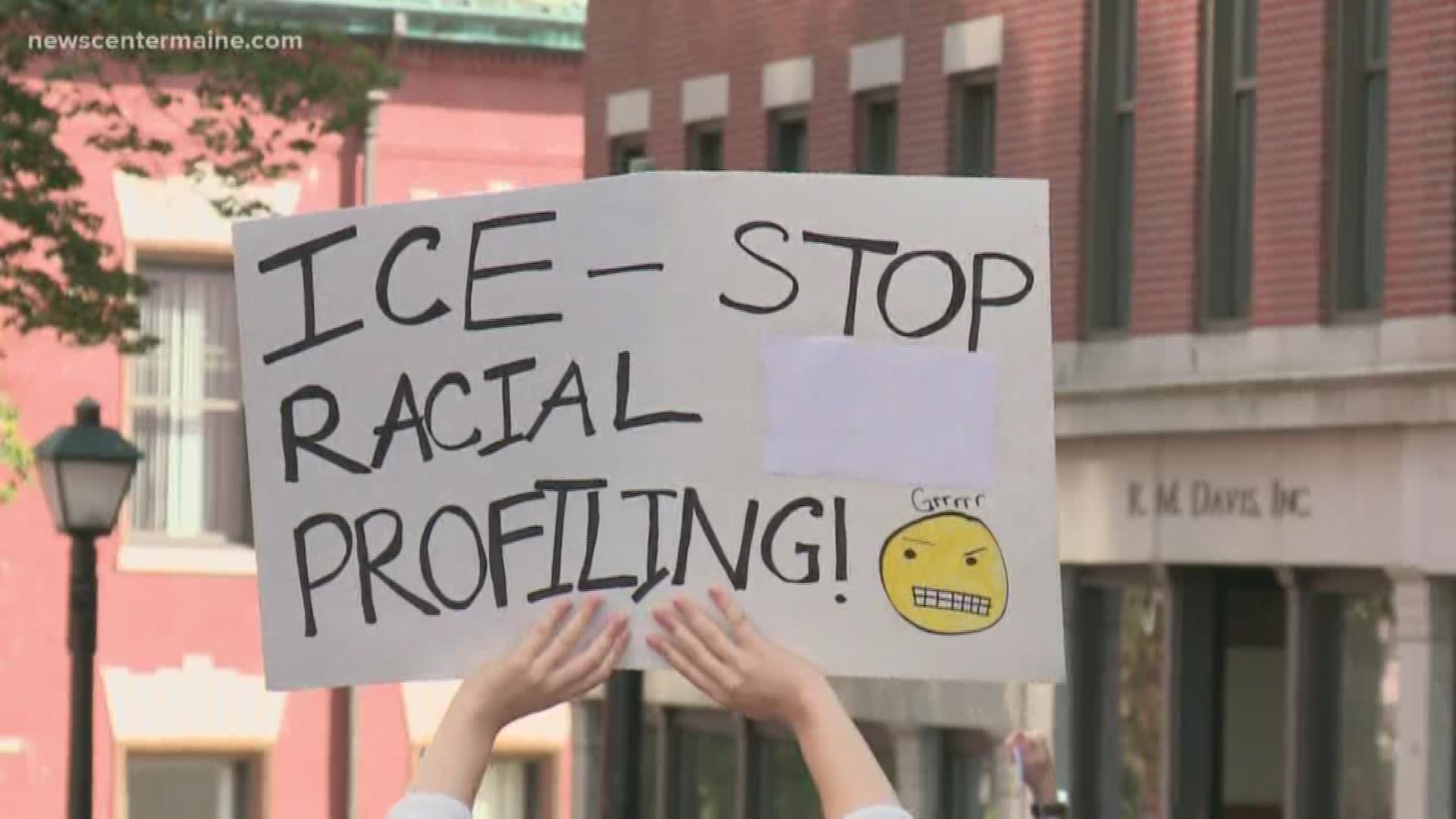 BRUNSWICK, Maine — The Bowdoin Orient reported Friday that a U.S. Customs and Border Patrol officer stopped a first-year student at Bowdoin College at the Brunswick Transportation Center in September and asked if she was a U.S. citizen.

Esther Fernandez Rosario, of Boston, came to the U.S. from the Dominican Republic when she was seven years old and is a citizen of the United States.

“It caught me off guard. It was just a very random and awkward experience,” Rosario told the Orient. “This officer came up to me out of nowhere and asked me, ‘Are you a U.S. citizen?’ I looked at him with a face that said ‘Um, yes.’ And then he backed off and said, ‘Have a safe trip.’”

The newspaper reports that another Bowdoin student said he saw about six border patrol agents questioning people boarding a bus at the transportation center the same weekend.

The vice-president of Bowdoin Student Government told the Orient that he is scared for students affected by such stops and by actions by "fear-mongering federal agencies.

Faculty members and staff at the college have since posted information about the Fourth Amendment and what students can do to protect their rights if they are stopped.