Officer Dunn will soon be on the front lines yet again: he’ll be in defense mode at the upcoming “Justice for J6” rally: Saturday's alt-right protest at the Capitol. 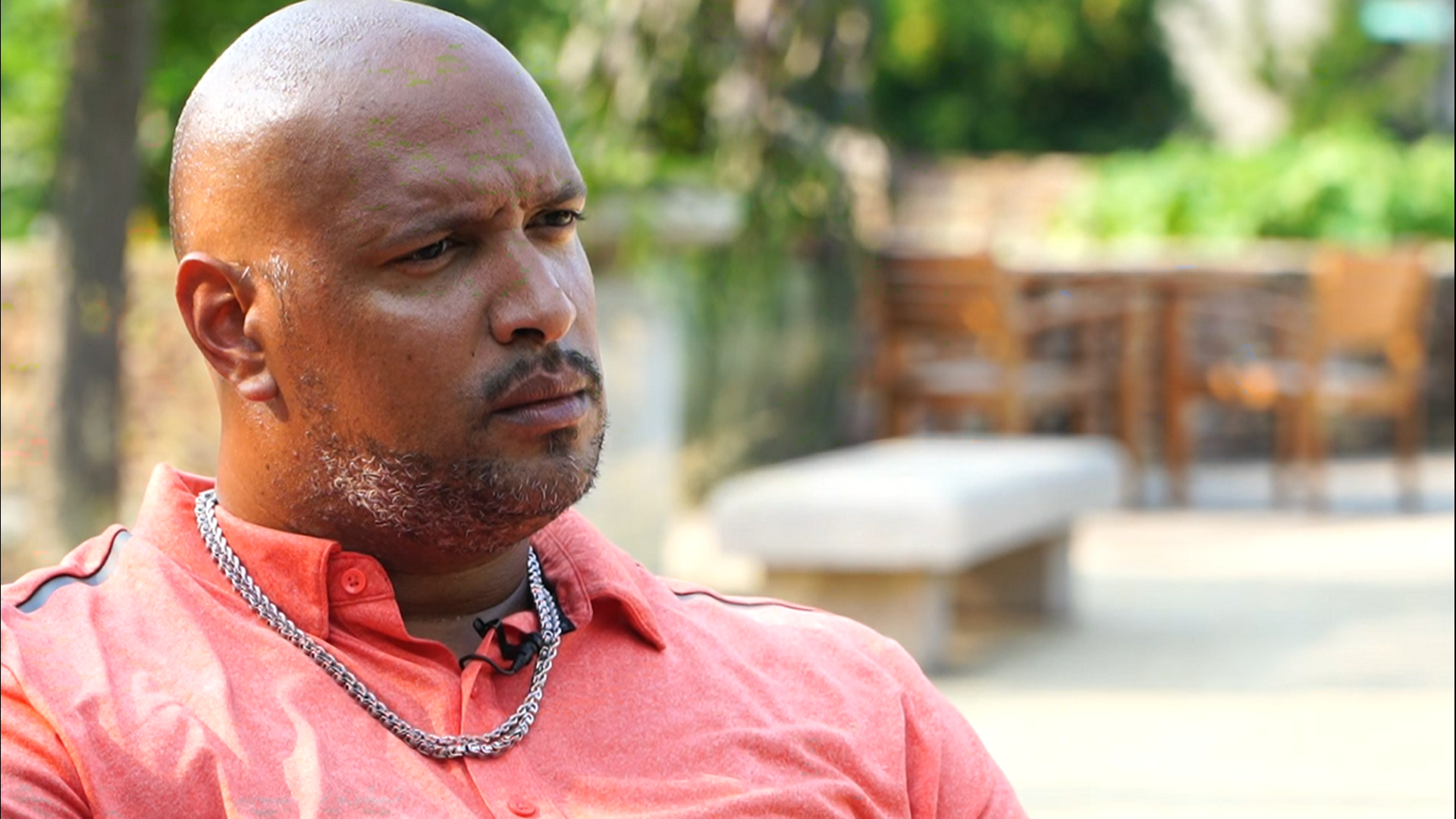 WASHINGTON — While U.S. Capitol Police Officer Harry Dunn defended the Capitol against rioters in January, in the midst of the Capitol insurrection, he was forced to face repeated physical and verbal assault. Although he was able to make it out alive, he didn’t go home that day without the sting caused by demeaning racially charged slurs.

Soon, Officer Dunn will be on the front lines yet again: he’ll be in defense mode at the upcoming “Justice for J6” rally. The Saturday, alt-right protest at the Capitol is scheduled for 12 p.m. around the Union Square area, close by the reflection pool.

RELATED: US Capitol Police aware of revisionist insurrection protest, planned for the Capitol next month

More than 250 days after the Capitol insurrection, law enforcement across the District are steadily preparing for the return of the alt-right. The Metropolitan Police Department has activated the entire force on Saturday and even postponed vacation days. The U.S. Sergeant at Arms announced Tuesday that, unless required to be onsite, members and staff are strongly encouraged to avoid the U.S. Capitol Complex on Sept. 18 as well

WUSA9’s Mike Valerio sat down with Officer Dunn, a Prince George’s County native, to hear more about his path towards healing and his mission to continue to defend.

In July, Dunn gave testimony before the House Select Committee, that helped paint the picture of the ongoing sadness, pain and at times, rage of the men and women who stood against thousands of insurrectionists on Jan. 6.

Officer Dunn and the three others who testified spoke for more than three hours about the violent assaults, xenophobic insults and lingering injuries they suffered.

RELATED: Officers who defended US Capitol on Jan 6 testify before Congress

Now, months later, the effects can still be felt.

“There’s not a specific formula to heal; you take it day-by-day,” Dunn shared of his experience. “And you don't necessarily look at, you know, ‘I'm not gonna be good by this day.'  . . . Day-by-day is how you take it. And I noticed, gradually, I'm starting to get better.”

Dunn added that therapy is one process that has helped him a great deal. But, he adds, the pressure hasn't ceased.

Just last month, Capitol Police spent five hours negotiating with a man after he pulled up on the sidewalk outside the Library of Congress claiming to have explosives. The impending "Justice for J6" rally continues to loom large. And certainly, the few colleagues who have paid the ultimate price: the four who have now died by suicide.

RELATED: Fourth officer who responded to the US Capitol on January 6 dies by suicide

Dunn said he’s unsure when asked if he believes he continues to suffer in silence.

“I don't know. That's the thing. You don't know. You never know, what people are going through unless they tell you.”

He tells us that, for now, his focus is on the coming weekend.

Dunn said he feels confident in the new leadership that will be spearheading the efforts on Saturday, including a new chief, Thomas Manger and Sergeant-at-Arms William Walker. “I'm encouraged that the people in charge are gonna put us in the best position to be successful,” he said. He also supports the re-installing of the Capitol fence for the event, for the extra layer of protection it provides.

RELATED: Capitol Police officers told to prepare for fence to return ahead of ‘Justice for J6’ protest

Dunn admitted to having some fear for what may unfold on Saturday. But, he said, that won’t keep him away. “[It’s] not enough to deter me from showing up and doing my job.”