What's next for WHO after US takes steps to stay?

Biden's administration wants to show the United States resuming work with its international partners in health care after a largely go-it-alone approach under Trump. 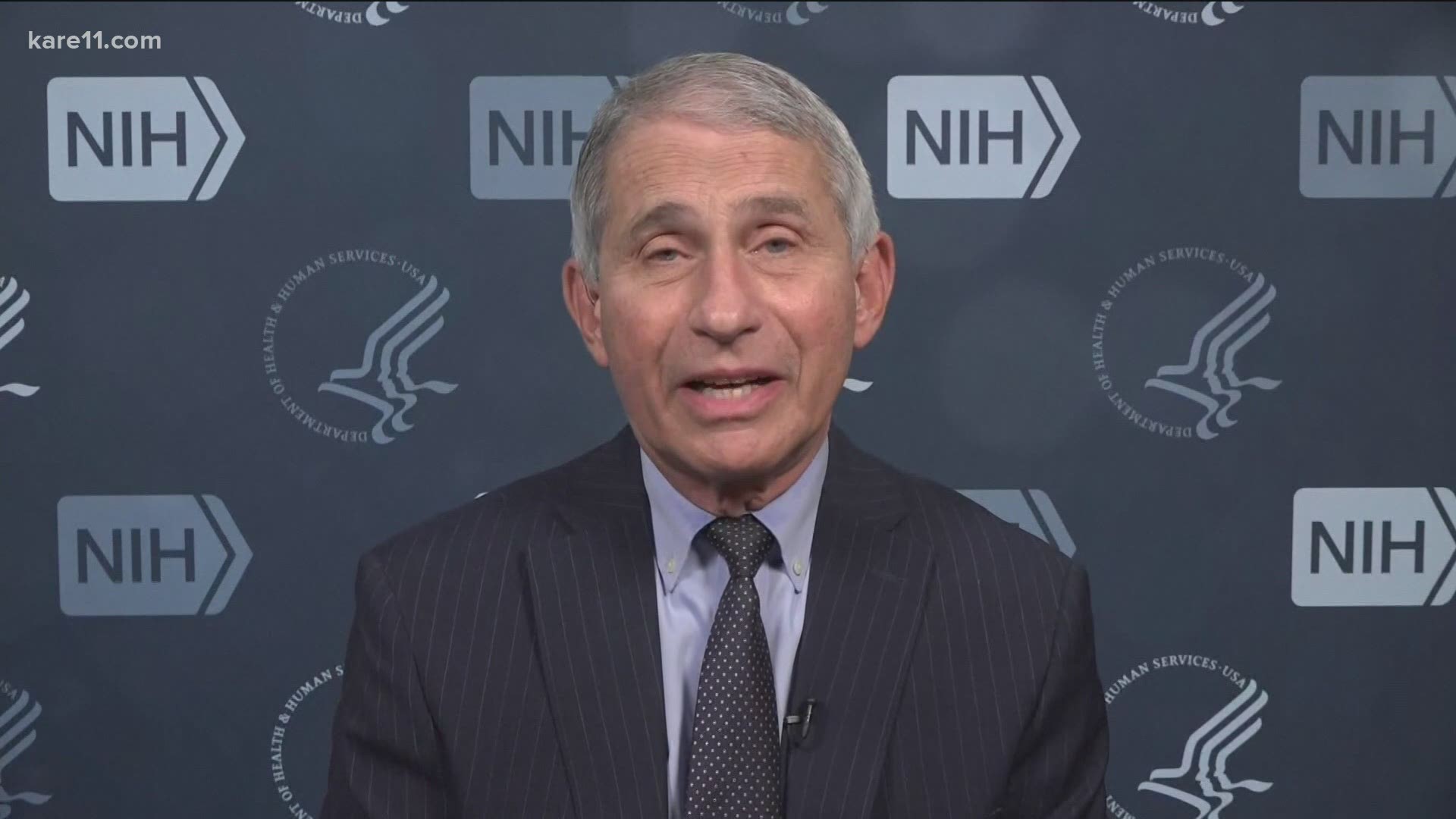 GENEVA, Switzerland — The Biden administration has taken quick steps to keep the United States in the World Health Organization and reinforce financial and staffing support for it — part of his ambition to launch a full-throttle effort to fight the COVID-19 pandemic in partnership with the world.

Biden, just hours after his inauguration Wednesday, made good on a campaign pledge and revoked a Trump administration order that would have pulled the U.S. out of the U.N. health agency this summer. Early Thursday, his top medical adviser on the pandemic, Dr. Anthony Fauci, was dispatched to show new U.S. support for WHO.

RELATED: Fauci: US revives support for WHO, agrees to global vaccine program

Here’s a look at the U.N. health agency and its handling of the pandemic:

Established in 1948, the Geneva-based agency brings together 194 U.N. members under the founding principle that health is a human right. Today, it counts over 7,000 staffers working in more than 150 countries.

It is the only health agency in the world with the authority to coordinate a global response to public health threats like like COVID-19 — but also works on the gamut of health issues like polio, maternal health care, tobacco and sugar consumption and even addiction to video games.

WHO’s current two-year budget is $5.84 billion — about half that of the U.S. Centers for Disease Control and Prevention. WHO is currently headed by Tedros Adhanom Ghebreyesus. He's an Ethiopian microbiologist and malaria expert who is both the first African to run the agency, and the first WHO chief who is not a medical doctor. His first term is up next year and whether or not he gets a second could depend largely on who the U.S. supports.

WHY DID THE US ANNOUNCE PLANS TO LEAVE WHO?

To be clear, the United States hasn’t left WHO.

But the Trump administration, triggering a one-year notification process required by Congress, announced plans to leave on July 6. The U.S. also cut all funding to WHO, stripping it of funds from the country that has long been — and by a longshot — its biggest donor.

The Trump administration faulted the agency for three main reasons: its allegedly slow response to the pandemic after it emerged in Wuhan, China, in late 2019; its alleged kowtowing to and excessive praise of China’s government; and administration claims that WHO had criticized Trump’s suspension of entries of people from China to the U.S. as the pandemic spread.

Officials at WHO did raise questions about the use of travel bans — out of concern they might hamper medical aid efforts — but didn't specifically criticize U.S. policy. The agency has been traditionally averse to public criticism of member states, particularly one as influential as the United States.

An Associated Press investigation last June found top WHO officials repeatedly lauded China in public even as they privately complained that Beijing was withholding critical outbreak data from them, including the new virus' genetic sequence. And a report issued to the media this week by a panel convened by WHO concluded the agency could have acted quicker to stem the emerging coronavirus and might have labeled it a pandemic sooner.

WHAT CAN BE EXPECTED FROM THE BIDEN ADMINISTRATION?

The administration wants to show the United States resuming work with its international partners in health care after a largely go-it-alone approach under Trump.

In his pre-dawn address on Thursday to the WHO’s executive board, Fauci said the U.S. will resume full funding for WHO and maintain its staff support for it, while announcing the U.S. will join its efforts to get COVID-19 vaccines, diagnostics and therapeutics to people in need around the world.

One of the key questions will be what kind of reforms — long sought by many member countries, health advocates and even some WHO leaders themselves — that the new administration might seek. The WHO has numerous reviews in motion about its handling of the pandemic and how it can change to strengthen its ability to respond to future ones.

Fauci expressed support for WHO reform, but didn't provide specifics.

The U.S. has long played an outsized role at WHO, including placing senior doctors in key positions and directing policies in programs ranging from AIDS to malaria to nutrition. Biden's decision to keep the U.S. in the U.N. agency may lend some much-needed credibility to WHO after it came under heavy criticism on multiple fronts last year.