The White House repeatedly pressed the EPA to agree to a major loophole that could allow substantial imports of PFAS-tainted products to continue. 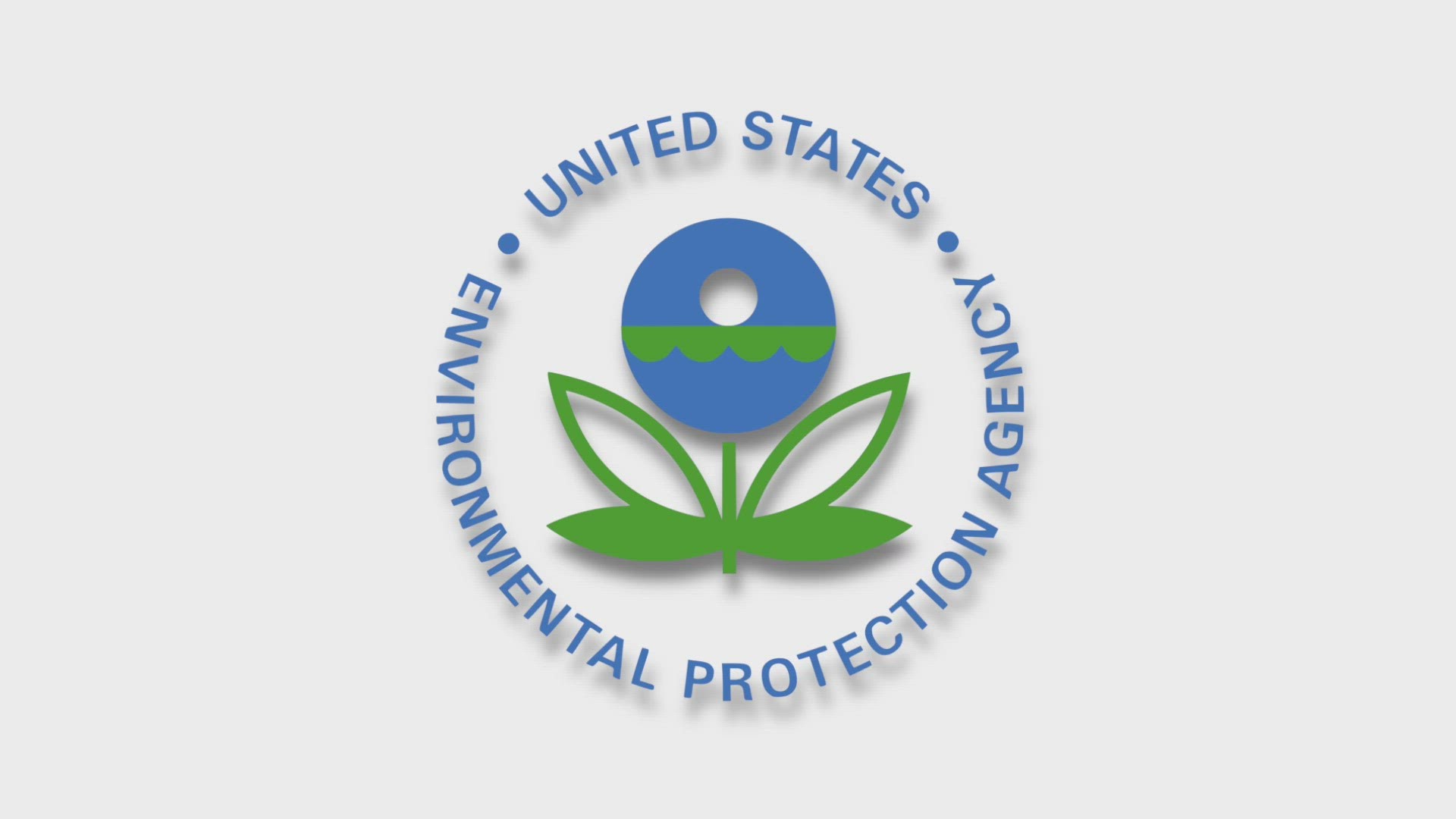 WASHINGTON — The Trump White House has intervened to weaken one of the few public health protections pursued by its own administration, a rule to limit the use of a toxic industrial compound in consumer products, according to communications between the White House and Environmental Protection Agency.

The documents show that the White House Office of Management and Budget formally notified the EPA by email last July that it was stepping into the crafting of the rule on the compound, perfluoroalkyl and polyfluoroalkyl substances, used in nonstick and stain-resistant frying pans, rugs, and countless other consumer products.

The White House repeatedly pressed the agency to agree to a major loophole that could allow substantial imports of the PFAS-tainted products to continue, greatly weakening the proposed rule. EPA pushed back on the White House demand for the loophole, known as a “safe harbor” provision for industry.

Pushed again in January, the agency responded, “EPA opposes proposing a safe harbor provision, but is open to a neutrally-worded request for comment from the public" on the White House request.

The rule is one of the few concrete steps that the Trump administration has taken to deal with growing contamination by PFAS industrial compounds. The EPA has declared dating back to 2018 that consumer exposure to the substances was a “national priority” that the agency was confronting “aggressively.”

In a letter sent Friday to the EPA, Carper charged the White House pressure amounts to unusual intervention in what had been the EPA’s in-house efforts to regulate imports tainted with the compound. Trump has nominated Beck to lead the Consumer Product Safety Commission, a government panel charged with protecting Americans from harm by thousands of kinds of consumer goods.

Asked about the White House actions, EPA spokeswoman Corry Schiermeyer said in an email that “consulting with other federal agencies on actions is a normal process across government," and that “EPA is often required to engage in an interagency review process led by OMB."

“It is routine for the agency to receive input from all of our stakeholders, including our federal partners," Schiermeyer wrote.

Carper obtained pages of back-and-forth proposed changes, redline drafts and other communications between the White House Office of Management and Budget, the EPA and others on the draft rule. No authors are listed in many of the final rounds of White House edits, drafts and proposals and EPA's responses.

Carper wrote to EPA Administrator Andrew Wheeler on Friday to object to the White House push for a weakening of the rule, newly revealed in the documents. Carper said it appeared that Beck, who was moved to the White House from a top regulatory job at the Trump EPA, “sought to make it more difficult for EPA to use its authority ... to protect Americans from these harmful substances.”

RELATED: While coronavirus is affecting many things negatively, it's having a positive effect on air pollution

While thousands of kinds of PFAS compounds are still in use in the United States, the new EPA rule would set up agency oversight of imports of products that use a few kinds of the compounds that manufacturers agreed to phase out in this country starting in 2006. Those versions remain in production in some parts of the world.

In addition to the safe harbor loophole, another change sought by the White House would raise the technical bar for EPA to consider blocking any of the tainted products.

The agency agreed to rewrite the rule to include a third White House request, narrowing the range of imported products that would fall under the rule.

The official public comment period for the current form of the rule ends Friday, moving the proposal close to crafting of its final form. Congress, impatient for the Trump administration to start bringing the PFAS compounds under federal regulation, has ordered the administration to get a final rule out by mid-summer.

Even if the rule goes out in its current form, applying to fewer kinds of product imports, “it would certainly be better than where we are without it," although “scaled back significantly from what it was originally," said Richard Denison, lead senior scientist at the Environmental Defense Fund advocacy group, and a longtime monitor of the EPA's regulation of toxic substances.

But if the final rule includes the other two key changes being pushed by the White House “it could even do more damage than good," Denison said.

Industries also would be likely to push for those two exceptions in regulations of future substances, Denison said. “Those two provisions would establish precedence that the EPA has never used for 40 years.."

Industries produce thousands of versions of the man-made compounds. They are used in countless products, including nonstick cookware, water-repellent sports gear, cosmetics, and grease-resistant food packaging, along with firefighting foams.

Public health studies on exposed populations have associated them with an array of health problems, including some cancers, and weakened immunity. The advent of widespread testing for the contaminant over the past few years found it in high levels in many public water systems around the country. The administration initially sought in 2018 to suppress a federal toxicology warning on the danger of the compounds, then publicly vowed action.

Credit: AP
FILE - In this June 17, 2019, file photo in Washington, a label states that these pans do not contain PFAS, perfluoroalkyl and polyfluoroalkyl substances. The White House has intervened to weaken one of the few public health protections pursued by its own administration. Documents released Friday, April 17, 2020, show the White House stepped in to limit the scope of a pending rule that would target imports of products tainted with PFAS, used in nonstick and stain-resistant frying pans, rugs, and countless other consumer products. (AP Photo/Ellen Knickmeyer, File)