The soil in the West is record dry for this time of year. In much of the region, plants that fuel fires are also the driest scientists have seen. 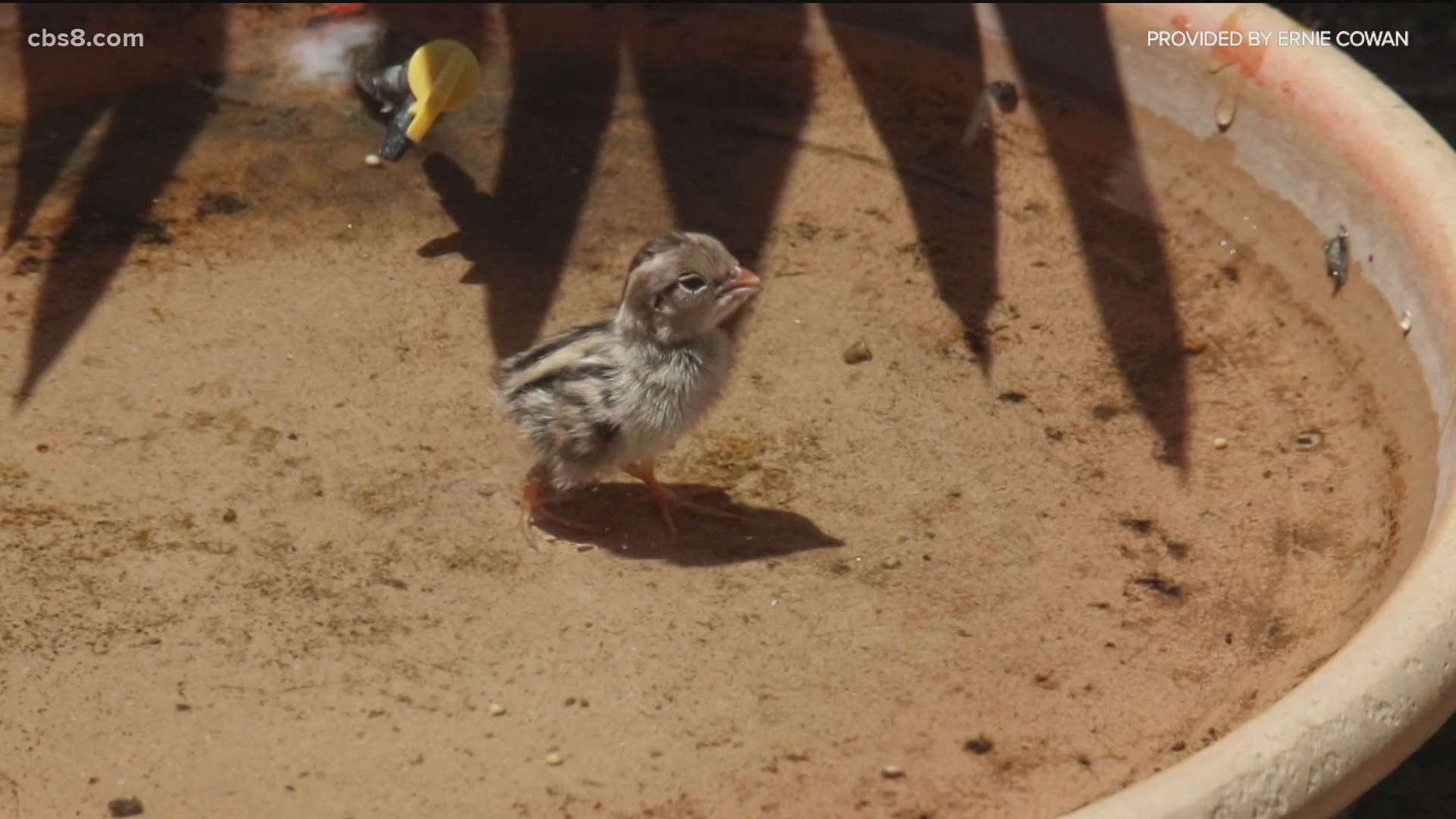 As bad as last year’s record-shattering fire season was, the western U.S. starts this year’s in even worse shape.

The soil in the West is record dry for this time of year. In much of the region, plants that fuel fires are also the driest scientists have seen. The vegetation is primed to ignite, especially in the Southwest where dead juniper trees are full of flammable needles.

“It’s like having gasoline out there,” said Brian Steinhardt, forest fire zone manager for Prescott and Coconino national forests in Arizona.

A climate change-fueled megadrought of more than 20 years is making conditions that lead to fire even more dangerous, scientists said. Rainfall in the Rockies and farther west was the second lowest on record in April, according to the National Oceanic and Atmospheric Administration.

“It means that the dice are loaded toward a lot of forest fire this year,” said Park Williams, a UCLA climate and fire scientist, who calculated that soil in the western half of the nation is the driest it has been since 1895. “This summer we’re going into fire season with drier fuels than we were at this time last year.”

In April 2021, soil moisture was drier than average across 98% of the West and 41% of the West experienced its driest or second driest April on record. Regionally averaged soil moisture is very likely lowest on record in at least 127 years as we head into the 2021 warm season. pic.twitter.com/ywdbd7Nhkr

In addition, the western drought is deepening week by week.

In late March, less than one-third of California was suffering extreme or exceptional drought. Now more than 73% is, according to the National Drought Monitor, which is based on precipitation, temperature, soil moisture and streamflow measurements. A year ago, heading into the record-smashing 2020 fire year when more than 4% of California burned, just 3% of the state was in extreme or exceptional drought.

But the outlook is worse elsewhere.

“I think the Southwest is really primed for a bad fire season,” University of Utah fire scientist Phil Dennison said. That’s because last year’s normal monsoon season, which brings much of the year’s rainfall, never showed up.

UCLA meteorologist Daniel Swain, who also works for the National Center for Atmospheric Research and The Nature Conservancy, said key factors going into fire season are soil and plant wetness.

“So is soil moisture very low? Is vegetation extremely dry? Absolutely, yes. Unequivocally, yes. Pretty much everywhere in California and the Southwest," Swain said. “So that box is checked big time in a way that is going to massively increase the potential background flammability ... given a spark, given extreme weather conditions.”

This doesn’t necessarily ensure the 2021 fire season will be worse than 2020. Last year more than 15,800 square miles (40,960 square kilometers) of the United States burned, an area about the size of Maryland and Delaware combined. Several scientists said last year’s fires were stoked not just by hot, dry conditions, but by unusual situations that made a bad year horrific:

Two intense heat waves — one that nearly set a record for hottest temperature on Earth in Death Valley — set the stage, and a freak California lightning barrage provided lots of spark.

The lightning outbreak was the type that has happened only a few times in history and is unlikely to occur two years in a row, Swain said.

“Maybe it won’t be the hottest summer," he said, adding. “I’m really grasping at straws here. All we have going for us is dumb luck.”

When the scientists see extremely dry or dying trees, they get even more worried.

In Arizona, junipers are succumbing to the 20-year drought and its two-year intensification, said Joel McMillin, a forest health zone leader for the U.S. Forest Service there. Officials haven’t done a precise count but anecdotally the die-off is 5% to 30% with some patches up to 60%.

Until the dead needles drop to the ground, which takes a year or so, the fire hazard increases, fire manager Steinhardt said. “So you have something that’s highly flammable and it’s ... 20-, 30-, 40-foot tall and every single one of those needles on there now becomes an ember that can be launched.”

“This is probably one of the driest and potentially most challenging situations I’ve been in,” said the veteran of 32 fire seasons.

In California, normally drought-tolerant blue oaks are dying around the San Francisco Bay Area, said Scott Stephens, a fire science professor at the University of California, Berkeley. “They don’t have access to water. Soil moisture is so low. When you start to see blue oak dying, that gets your attention.”

Global warming has contributed to the megadrought and is making plants more prone to burning.

Normally a good part of the sun’s energy removes water from plants and soil, but when they are already dry, that energy instead makes the air hotter, which creates a feedback loop, Swain said.

For decades, U.S. firefighting agencies have tried to put out fires as quickly as possible, and that's usually worked, UCLA's Williams said. But the practice resulted in the buildup of dense trees, brush and other potential fire fuels.

“Fire is escaping our control increasingly frequently,” he said. “And some of the reason for that might be because of increasing density of fuels. But we also see that these fires are escaping our control during record-breaking heat waves — and it’s the warmest, driest years when we have the hardest time controlling fires.”