A bidder who wished to remain anonymous snapped up an early version of the pioneering Super Mario Bros. through a Dallas-based auction house. 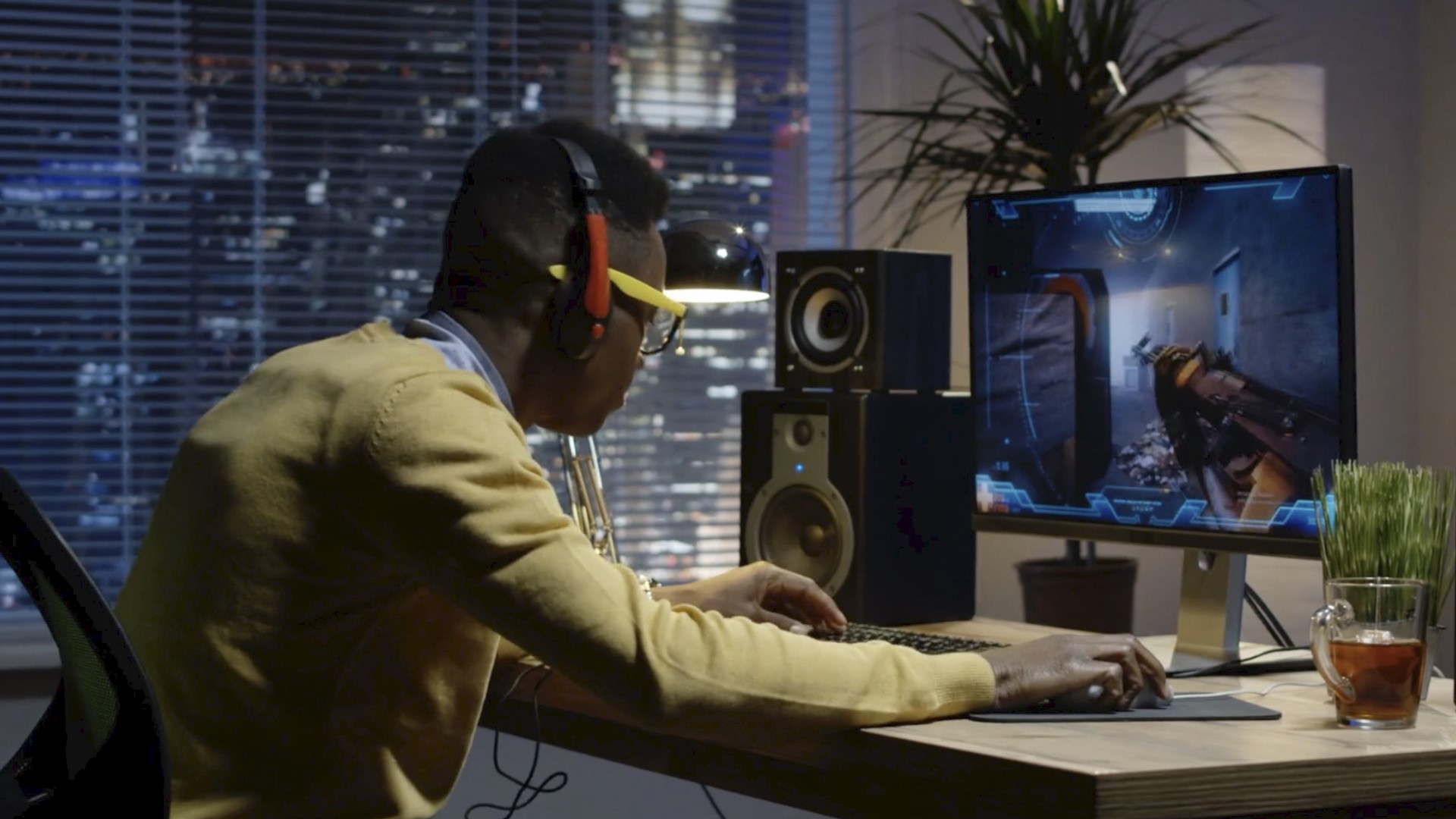 An unopened copy of a vintage Super Mario Bros. video game has been sold for $114,000 in an auction that underscored the enduring popularity of entertainment created decades ago.

A bidder who wished to remain anonymous snapped up an early version of the pioneering Super Mario Bros. game released in 1985 for Nintendo's NES console during an auction conducted Friday by Dallas-based Heritage Auctions.

The $114,000 price eclipsed Heritage Auctions' previous record amount for a video game, which was a $100,150 bid made early last year for an unopened copy of the same game.

The Super Mario Bros. copy that sold for a new record was part of a collection of video games from the 1980s and 1990s that sold to various buyers for nearly $700,000, which was well above Heritage Auction's initial target of about $500,000. Other titles auctioned off included "Mike Tyson's Punch-Out!" a 1987 video game based on the former former heavyweight boxing champion, that sold for $50,400.

RELATED: Beavis and Butt-Head are back, but 'reimagined' for Generation Z