The footage, obtained by ProPublica, revealed Carlos Hernandez Vasquez was unresponsive for more than four hours before he was discovered. 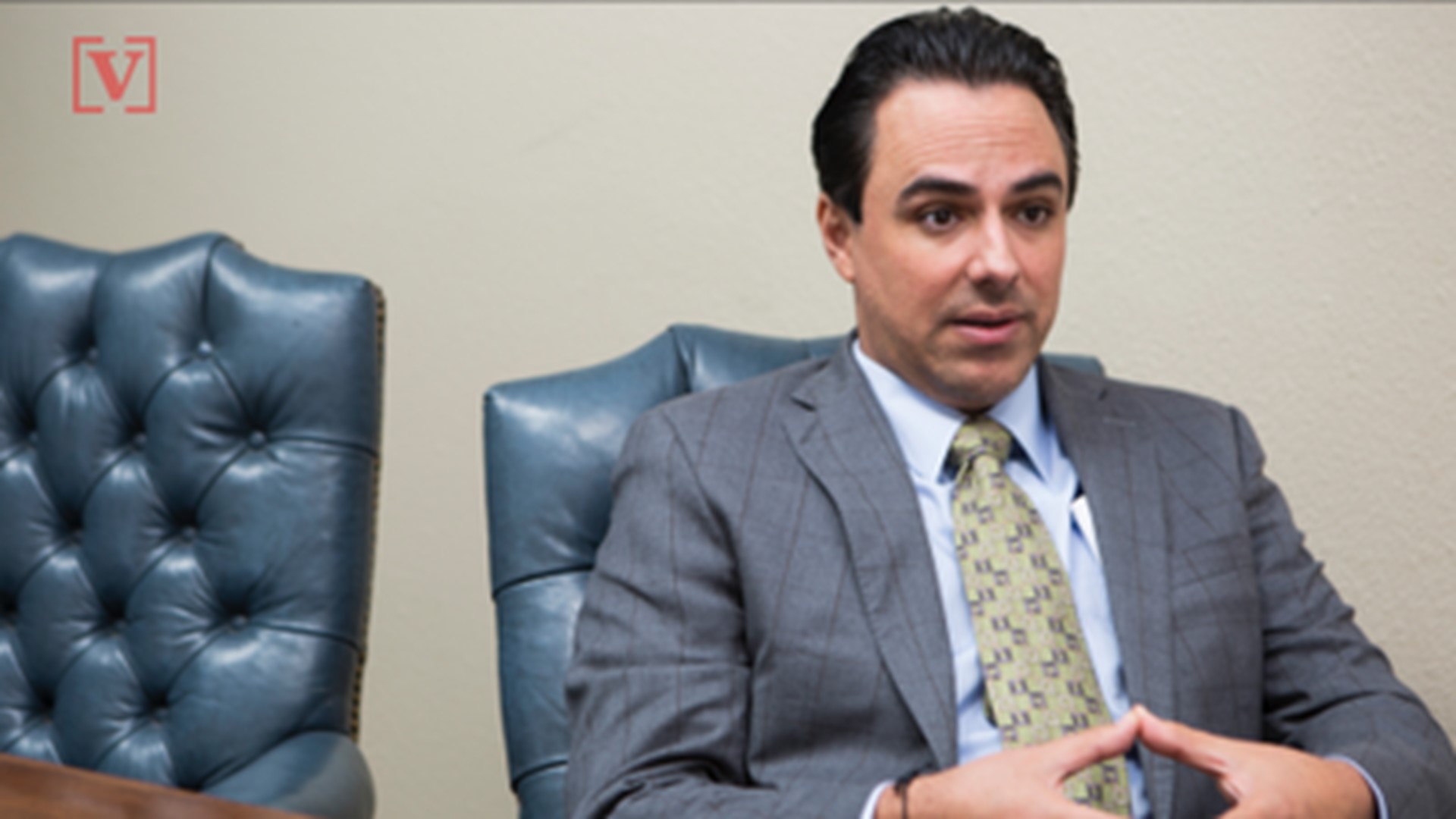 Video of the U.S. Border Patrol cell where a 16-year-old from Guatemala died of the flu shows the teen writhing and collapsing on the floor for hours before he was found dead.

The footage published Thursday by ProPublica calls into question the Border Patrol's treatment of Carlos Hernandez Vasquez, who was found dead May 20. According to ProPublica, Hernandez staggered to the toilet in his cell in the middle of the night at the Border Patrol station in Weslaco, Texas, and collapsed nearby. He remained still for more than four hours until his cellmate awakened at 6:05 a.m. and discovered him on the floor.

Vasquez's cellmate got the attention of a Border Patrol agent, who called a physician's assistant. The physician's assistent attemped a single chest compression, before determining Vazquez was dead, according to police reports obtained by ProPublica.

RELATED: US takes step to require DNA samples from asylum-seekers

Vasquez had been diagnosed with the flu hours before at the Border Patrol's processing center in McAllen, TX. He was measured with a fever of 103 degrees, according to ProPublica. The nurse practicioner at the McAllen center had instructed Vasquez should be checked again in two hours and taken to the emergency room, but Border Patrol quarantined him at Weslaco instead.

Customs and Border Protection issued a press release the next day, calling Vaszquez's death a "tragic loss." The release said Vasquez was found unresponsive during a welfare check.

"CBP is committed to the health, safety and humane treatment of those in our custody," John Sanders, CBP's Acting Commissioner said at the time.

U.S. Customs and Border Protection told ProPublica it could not discuss specifics of the teen’s death due to an ongoing investigation, but that the agency and the Department of Homeland Security “are looking into all aspects of this case to ensure all procedures were followed.”