Venus may have once been able to support life

Our closest planet may have had been a lot cooler and had water 3 billion years ago, but something happened to change that, a new study finds. 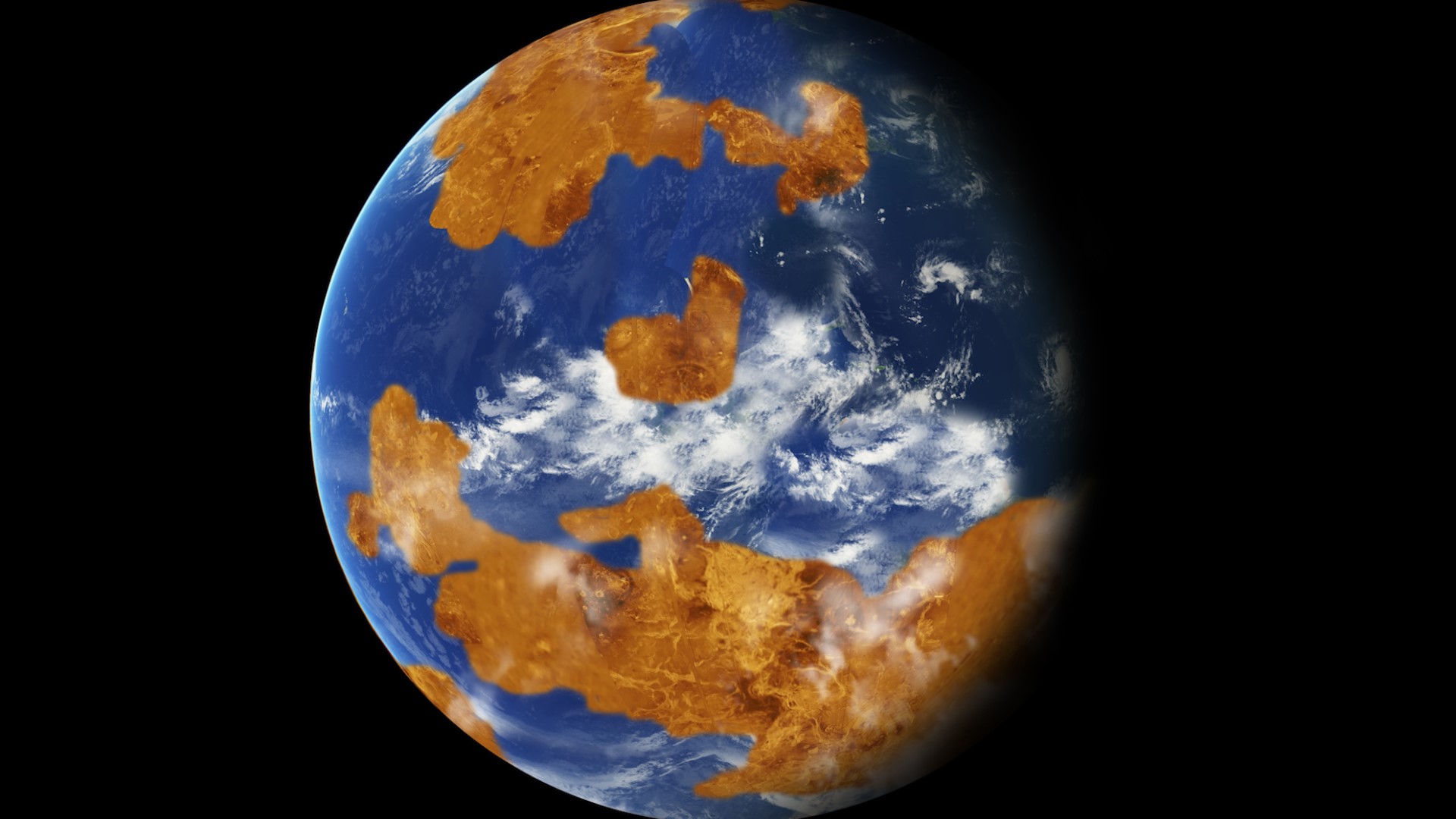 Venus -- Earth's closest planetary neighbor known for its thick clouds and average temperature that's hotter than your kitchen oven -- may have once been a habitable planet, astronomers have revealed in a new study.

The study found that Venus may have had liquid water 2 to 3 billion years ago until a dramatic event of some kind resurfaced about 80% of the planet.

The hypothesis comes after readings from NASA's Pioneer spacecraft showed indications that Venus may have had a "shallow ocean's worth of water," the Europlanet Society said in a statement.

RELATED: Not science fiction: Mission to deflect asteroid is set for 2021

Using this information, scientists ran five different simulations and found Venus could maintain stable temperatures between 68 and 122 degrees Fahrenheit for about 3 billion years -- much cooler than the average 864 degrees we see today.

Something happened around 700 to 750 million years ago with a massive release of carbon dioxide that was stored in the planet's rocks. Researchers hypothesize that this was due to volcanic activity which led to a greenhouse effect. That effect is why Venus is now so hot.

It's generally believed Venus is outside the "habitable zone" and is too close to the Sun to support liquid water. Venus is 67 million miles from the Sun compared to Earth at 93 million miles. This study may change that thinking.

“Venus currently has almost twice the solar radiation that we have at Earth. However, in all the scenarios we have modeled, we have found that Venus could still support surface temperatures amenable for liquid water,” said Dr. Michael Way, Goddard Institute for Space Science.

The researchers admit more study and more missions to Venus are needed to confirm their hypothesis.