US retail sales regain pre-virus pace but slowdown is likely

Many retailers have said the $600 weekly supplemental unemployment aid helped spur sales of clothes and other items in the spring and early summer. 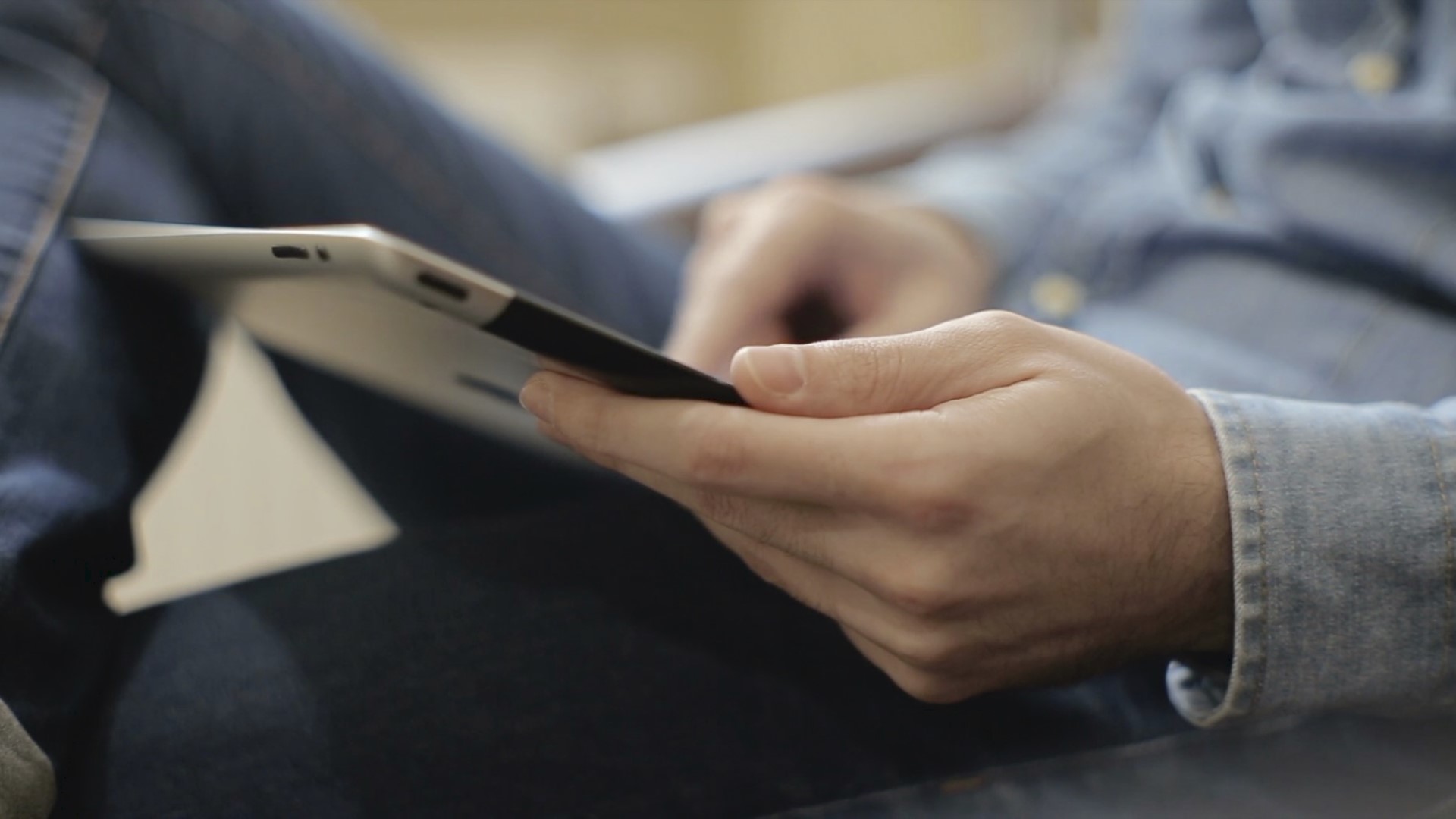 WASHINGTON, D.C., USA — Americans increased their retail purchases by 1.2% in July, with solid gains in appliances and clothing, restoring sales to their level before the viral pandemic erupted in March.

Sales at retail stores and restaurants have now risen for three straight months, after enormous plunges in March and April, when the pandemic suddenly shuttered businesses and paralyzed the economy.

Still, much of that spending has been fueled by government relief spending that had put more money in people's pockets but has since expired. With Americans' overall income likely shrinking, economists expect a potential drop in spending and a weakening of economic growth.

Roughly 28 million laid-off workers are no longer receiving a $600-a-week federal unemployment check that they had received in addition to their state benefit but that expired last month. In addition, a $1,200 stimulus check that was sent to many Americans in April and May likely won't be repeated. Negotiations in Congress on a new economic relief package have collapsed in rancor and show no sign of restarting anytime soon.

Many retailers have said the supplemental unemployment aid had helped spur sales of clothes and other non-discretionary items in the spring and early summer.

Credit: AP
FILE - In this June 25, 2020 file photo, a price sign is displayed at a retail store as a store employee wears a mask while working in Niles, Ill.

Retail sales include only about one-third of all consumer spending. The rest involves services — from haircuts and gym memberships to movie tickets and hotel rooms — all of which were hit disproportionately hard by the pandemic and have yet to recover

In the April-June quarter, consumer spending collapsed by a record amount, causing the economy to shrink at a previously unheard-of annual rate of 32.9%. Economists have forecast that growth is rebounding in the July-September quarter at a roughly 20% annual rate, though that pace would still leave the economy far below pre-pandemic levels.

The government's figures mask a huge shakeout in the retail industry, with Americans pulling sharply back on in-person shopping and spending more online. More than 40 retailers have filed for bankruptcy protection this year, about half of them since the pandemic. That’s about double the number for all of 2019.

Many of these retailers had been ailing before the pandemic. But analysts envision another wave of retail bankruptcies in coming months that would include some companies that were financially healthy before the virus struck.

In recent weeks, Ann Taylor's parent company declared bankruptcy. So did the Lord & Taylor department store chain and the discount store chain Stein Mart, which had been in business for 112 years.

Stein Mart cited the resurgence of coronavirus cases in Florida, Texas and California as a key factor in its bankruptcy filing. The company has many stores in those states, a fact that hurt customer traffic and drained its cash.

RELATED: Stein Mart files for bankruptcy and plans to close most, if not all, of its stores

The upscale outdoor CityPlace Doral mall in Miami had closed in March, reopened in May and then enjoyed strong sales and traffic in June, according to Mauro Olivieri, the mall’s general manager of the upscale outdoor mall. When the virus resurged in July, local mandates forced it to close indoor dining.

Yet the mall has since recaptured more than half its normal levels of traffic.

“Because we are an open-air center, people are feeling more comfortable in returning to regular shopping patterns,” Olivieri added.

President Donald Trump has signed an executive order that would replace the now-lapsed $600 a week in federal jobless aid with $300 a week from a disaster relief fund. Yet that would require the states to establish a separate payment system that would likely take weeks. In the meantime, the loss of the $600 will cut recipients’ income, on average, by one-half to three-quarters.

That prospect has unnerved Tia Ferguson. A 40-year-old substitute teacher in Columbus, Ohio, Ferguson was laid off in March. Beginning in June, she managed to receive both her state’s unemployment benefit and the $600 federal check. It’s unclear when she might be recalled to work, and she is reluctant in the meantime to teach in person until after a vaccine is approved. A diabetes and asthma patient, she worries about the risks of returning to the classroom.

Ferguson’s husband earns income as an auto mechanic but is still building a business that he recently started. The couple has taken to reducing their three kids’ video game time to save on electricity.

With her weekly jobless aid now just $171, Ferguson has cut back on groceries and gone on Facebook to find information on food pantries.

“I don’t know when I’ll have a steady stream of income that’s even close to what I was making,” she said.