US men's soccer loses to Honduras, fails to qualify for Olympics 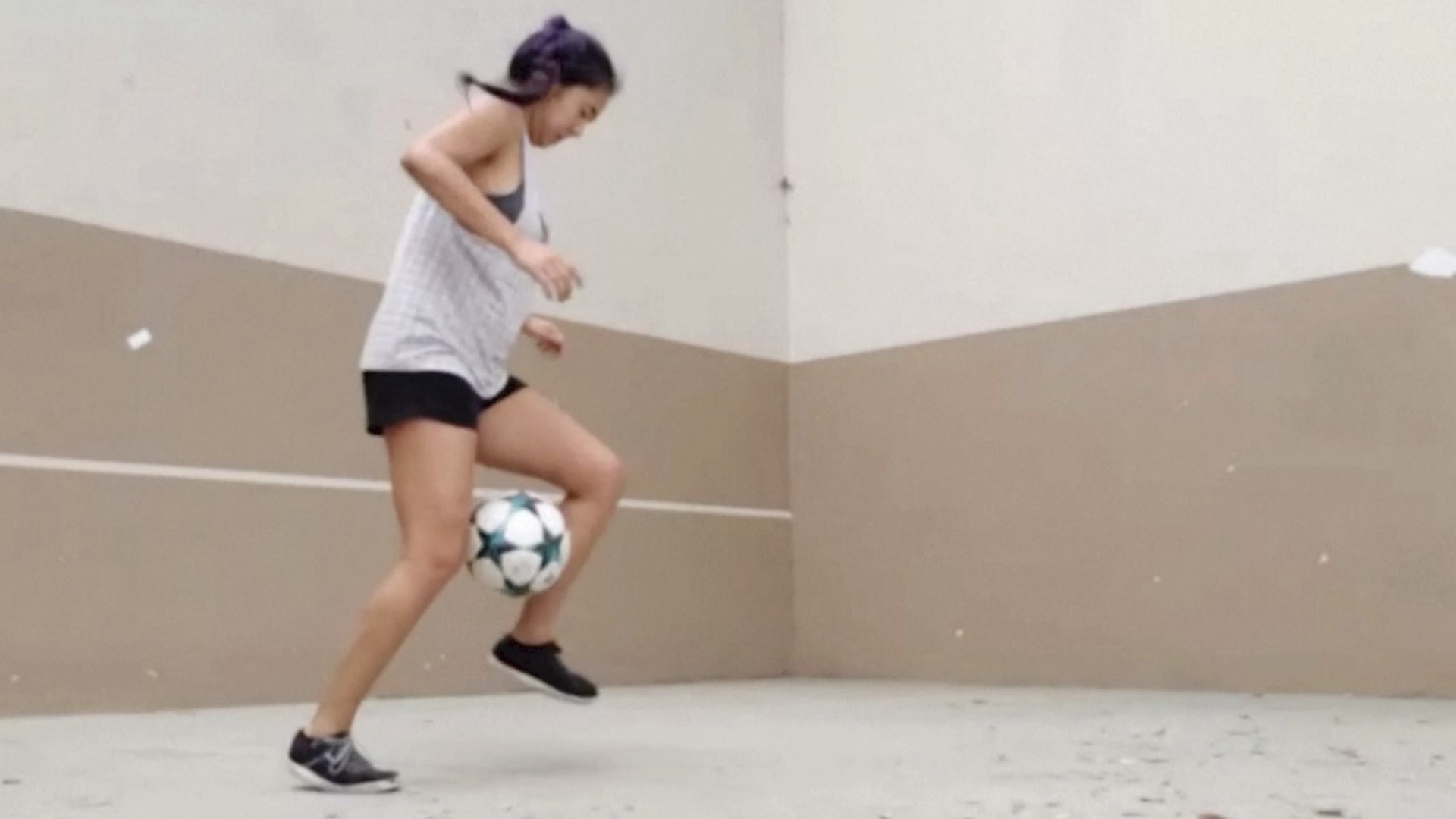 Editor's note: The video above was published in October 2020.

American players fell to the field at the final whistle. Another missed Olympics soccer tournament for the U.S. men. Another failed four-cycle.

Juan Carlos Obregón scored in the fourth minute of first-half stoppage time, goalkeeper David Ochoa committed a blunder that gifted Luis Palma a goal two minutes into the second half and Honduras beat the United States 2-1 on Sunday in an Olympic qualification game at Guadalajara, Mexico.

U.S. captain Jackson Yueill pulled a goal back with a curling 23-yard shot in the 52nd minute, but the Americans mis-fired on several good chances to equalize.

“Obviously, we’re devastated, absolutely devastated,” U.S. coach Jason Kreis said. “In our locker room, the guys are like it’s a tragedy — a tragedy.”

U.S. men had trouble creating chances in the first half, and the Americans missed their third straight Olympics.

"They were very well man-oriented to stop players, which didn’t give us a lot of time to kind of break them down," Yeuill said.

The American Olympic skid is part of a trend that includes the senior national team missing the 2018 World Cup.

“We lose an opportunity to play in an international tournament with more pressure, where these players have to be in these environments and continue to improve with that pressure,” Kreis said.

Olympic men's soccer is limited to players both Jan. 1, 1997, and later, and clubs don't have to release players.

In contrast, the women's tournament is open to senior national teams. The U.S. has won three of the last four soccer gold medals and is favored to win again this summer.

Still, there were chances. Jonathan Lewis’ 63rd-minute header was headed off the goal line by Wesley Degas, and Yueill’s free kick in the 69th was batted away by goalkeeper Alex Barrios. Lewis had an open 4-yard shot off Tanner Tessman’s pass in the 83rd minute but allowed the ball to bounce off a boot. Johnny Cardoso mis-hit an open header in second-half stoppage time.

“I don’t know that if I’ve ever seen a game where we’ve had players mis-control the ball so much by going under people’s feet, passing out of bounds,” Kreis said. “These are things that are just really — you just really kind of scratch your head, you think of what’s going on here? But I also have been around the game enough in our country at a pro level to tell you this is what you see in preseasons and at the beginning of MLS seasons it’s typical.”

Kreis had seen similar from his team during the group stage.

“I think the first half looked a lot like the Dominican Republic first half,” Kreis said. “We have players that aren’t moving. We have people on the ball that aren’t committing defenders to make decisions, to open up spaces. We have guys that look like they’re just don’t really want the ball, and so it just kind of goes back to a mostly mentality for me. ”

Honduras advanced to its fourth straight Olympics this summer in Japan. Host Mexico played Canada in the second game of the doubleheader for the other berth from North and Central America and the Caribbean.

Honduras advanced to Tuesday night’s CONCACAF Under-24 Championship, which has no impact on the Olympics.

On a 90-degree afternoon with kickoff at 4 p.m. at 5,100 feet, Honduras went ahead after a clearance by Justen Glad that followed a free kick. The U.S. defense began to move upfield as Edwin Maldonado recovered the ball and quickly made a long diagonal pass. Denil Maldonado sprinted past defenders and sent the ball back across the goalmouth with a diving header, and Obregón used his left leg to redirect the ball past Ochoa.

On the second goal, Ochoa received Aaron Herrera's back-pass just outside the 6-yard box, hesitated and tried to chip the ball upfield. The ball ricocheted off Palma’s left leg and into the American goal.

“The only solution I would say there is that if you can get the European players that are midseason,” Kreis said, “then perhaps you’re in better shape, but we all know the difficulties of that, as well.”