US falls short of deadline to reunite kids, parents

A federal judge ordered the U.S. to reunite all children under 5 with their parents by Tuesday after they were separated at the border. The government didn't make it. 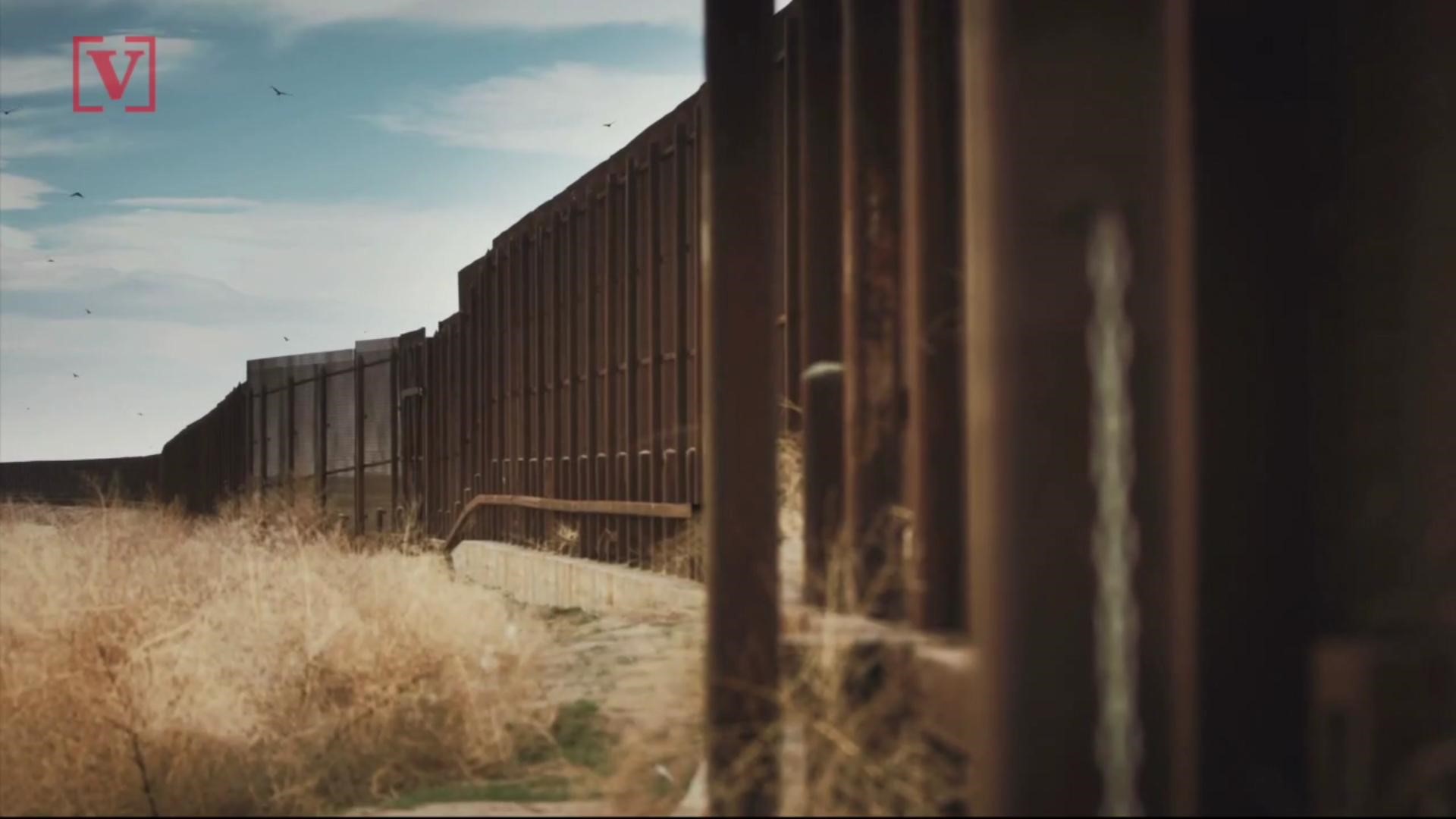 SAN DIEGO (AP) — — Some immigrant toddlers are back in the arms of their parents, but others remained in holding facilities away from relatives as federal officials fell short of meeting a court-ordered deadline to reunite dozens of youngsters forcibly separated from their families at the border.

In Grand Rapids, Michigan, Ever Reyes Mejia walked out of an Immigration and Customs Enforcement center Tuesday, carrying his beaming son and the boy's Teenage Mutant Ninja Turtles backpack. The boy was secured in a booster seat, and father and son were driven away.

Another boy and a girl who had been in temporary foster care were reunited with their Honduran fathers at the center about three months after they were split up.

The three fathers were "just holding them and hugging them and telling them that everything was fine and that they were never going to be separated again," said immigration lawyer Abril Valdes. The children were "absolutely thrilled to be with their parents again."

Late last month, U.S. District Judge Dana Sabraw in San Diego set a 14-day deadline to reunite children under 5 with their parents and a 30-day deadline for older children.

It wasn't immediately clear how many children left detention facilities Tuesday or how many remain.

In trying to meet the first deadline, the government began with a list of 102 children potentially eligible to be reunited and whittled that to 75 through screening that included DNA testing done by swabbing the inside of the cheek.

Of those 75, Justice Department attorneys told the court the government would guarantee 38 would be back with their parents by the end of Tuesday. They said an additional 17 could also join their parents if DNA results arrived and a criminal background check on a parent was completed by day's end.

Government attorneys, meanwhile, told a federal judge that the Trump administration would not meet the deadline for 20 other children under 5 because it needed more time to track down parents who have already been deported or released into the U.S.

Sabraw showed little appetite for giving more time to the government unless it could show good reasons in specific cases.

"These are firm deadlines. They're not aspirational goals," the judge said Tuesday.

Asked about the missed deadline, the president said: "Well, I have a solution. Tell people not to come to our country illegally. That's the solution."

The government defended its screening, saying it discovered parents with serious criminal histories, five adults whose DNA tests showed they were not parents of the children they claimed to have, and one case of credible child abuse.

"Our process may not be as quick as some would like, but there is no question it is protecting children," said Chris Meekins, a Health and Human Services Department official helping to direct the process.

American Civil Liberties Union attorney Lee Gelernt, whose organization filed the lawsuit that forced the administration's hand, said he was "both thrilled and disappointed" with the government's work on the deadline.

At a bus station in Phoenix on Tuesday night, a 22-year-old woman who only gave her first name, Gisela, for safety concerns, said she had been apart from her 4-year-old son for over a month after presenting herself at a port of entry in Texas to seek asylum.

Gisela, a Mexican citizen, said she only spoke to her son once while she was detained in Texas and he was at a shelter for children in Phoenix.

Immigration authorities brought Gisela to Arizona about three days ago and the two were reunited Tuesday.

In El Paso, Texas, three fathers from Central America were reunited with children under 5 and released Tuesday night to an independent shelter for immigrants and asylum seekers.

The administration faces a second, bigger deadline — July 26 — to reunite perhaps 2,000 or so older children with their families. Many are being held in facilities thousands of miles apart.

A Guatemalan man said his 6-year-old son feared he was dead after U.S. authorities separated the pair in May in El Paso, Texas. Hermelindo Che Coc, 31, said the boy cried on the phone with him from the shelter and asked whether he still loved him.

"I'm asking God for him to be in my arms as soon as possible," Che Coc, told reporters through tears Tuesday before attending a required check-in with immigration authorities in Los Angeles, where he was told to get a passport and return in October. "Without him, I can't be happy."

In ordering an end to the separation of families, the president said they should instead be detained together. But the government does not have the room: ICE has three family detention centers with space for 3,000 people, and they are already at or near capacity, though the Trump administration is trying to line up space at military bases.

On Monday, a federal judge in Los Angeles emphatically rejected the Trump administration's efforts to detain immigrant families for an extended period. A longtime court settlement says children who cross the border illegally cannot be detained for more than 20 days.