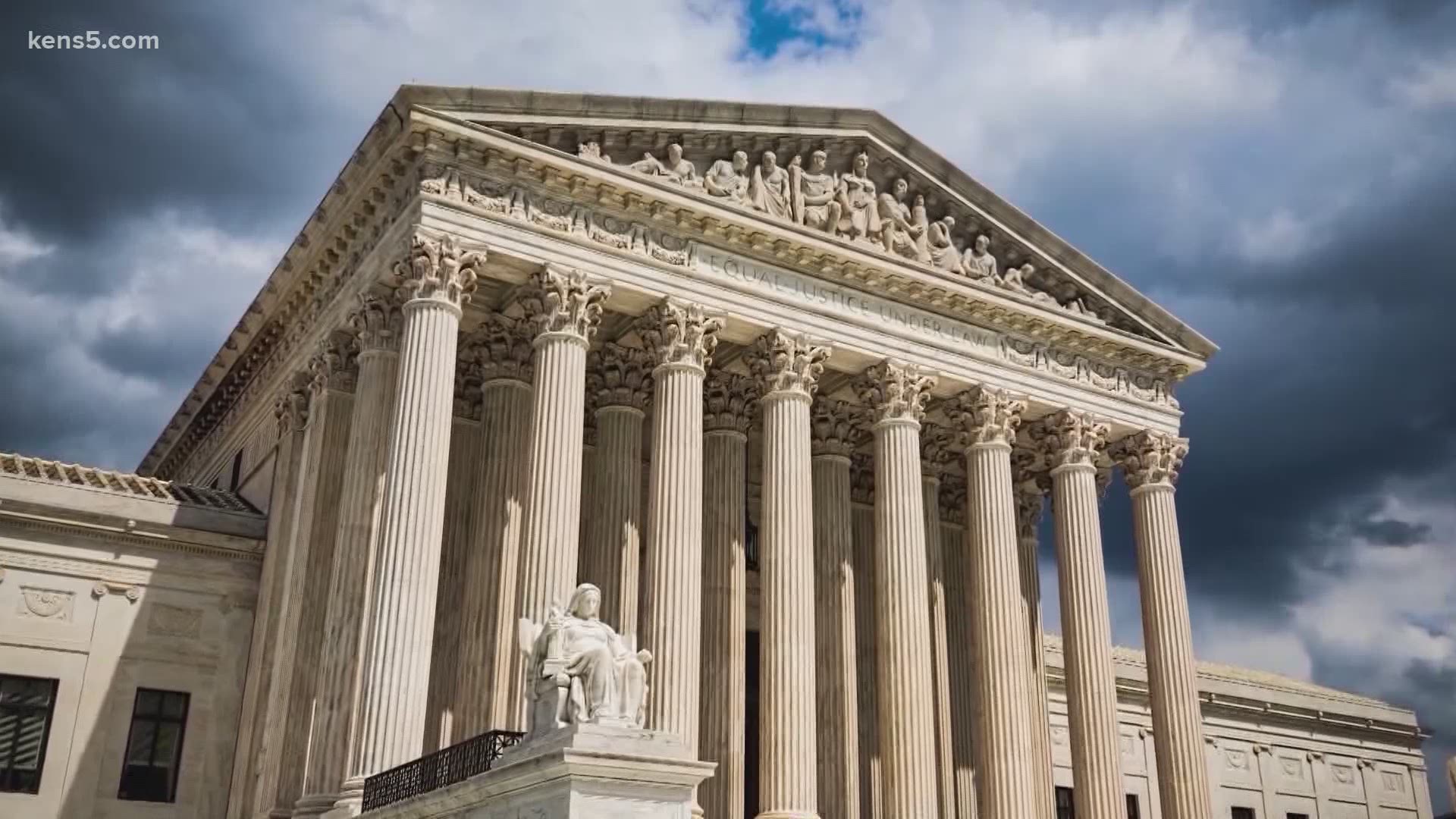 WASHINGTON — Editor's Note: The video above is from June 2021.

Homeland Security Secretary Alejandro Mayorkas extended temporary legal status to hundreds of Somalis on Monday to allow them to remain in the United States for an additional 18 months during civil strife in the African nation.

It is the 25th extension of Temporary Protected Status for Somalis under the 1990 law designed to provide a haven from natural disaster or civil disorder. Somalia was first designated for TPS in 1991.

“Three decades of conflict in Somalia, along with natural disasters and disease outbreaks, have worsened an already severe humanitarian crisis,” the Homeland Security Department said in a statement. “Somalia has recently experienced a dramatic upsurge in violence, severe drought, and flooding, which have contributed to worsening food insecurity and internal displacement.”

About 450 Somalis will be able to extend their stay and be authorized to work until March 2023, and about 100 more who were in the United States on Monday will be eligible to enroll for the first time.

TPS is available to people from 12 countries. The Biden administration expanded it in Venezuela and Haiti after the Trump administration sought to end it for several countries, though not Somalia.

Hennepin County, Minnesota, which includes Minneapolis, has the largest number of Somali immigrants, with 17,500, followed by Franklin County, Ohio, and King County, Washington, according to a Migration Policy Institute analysis of census data.