US colleges tout hopes for return to new normal this fall

Some students are waiting until they know what to expect on campus, while others are still worried about the economic uncertainty caused by the pandemic. 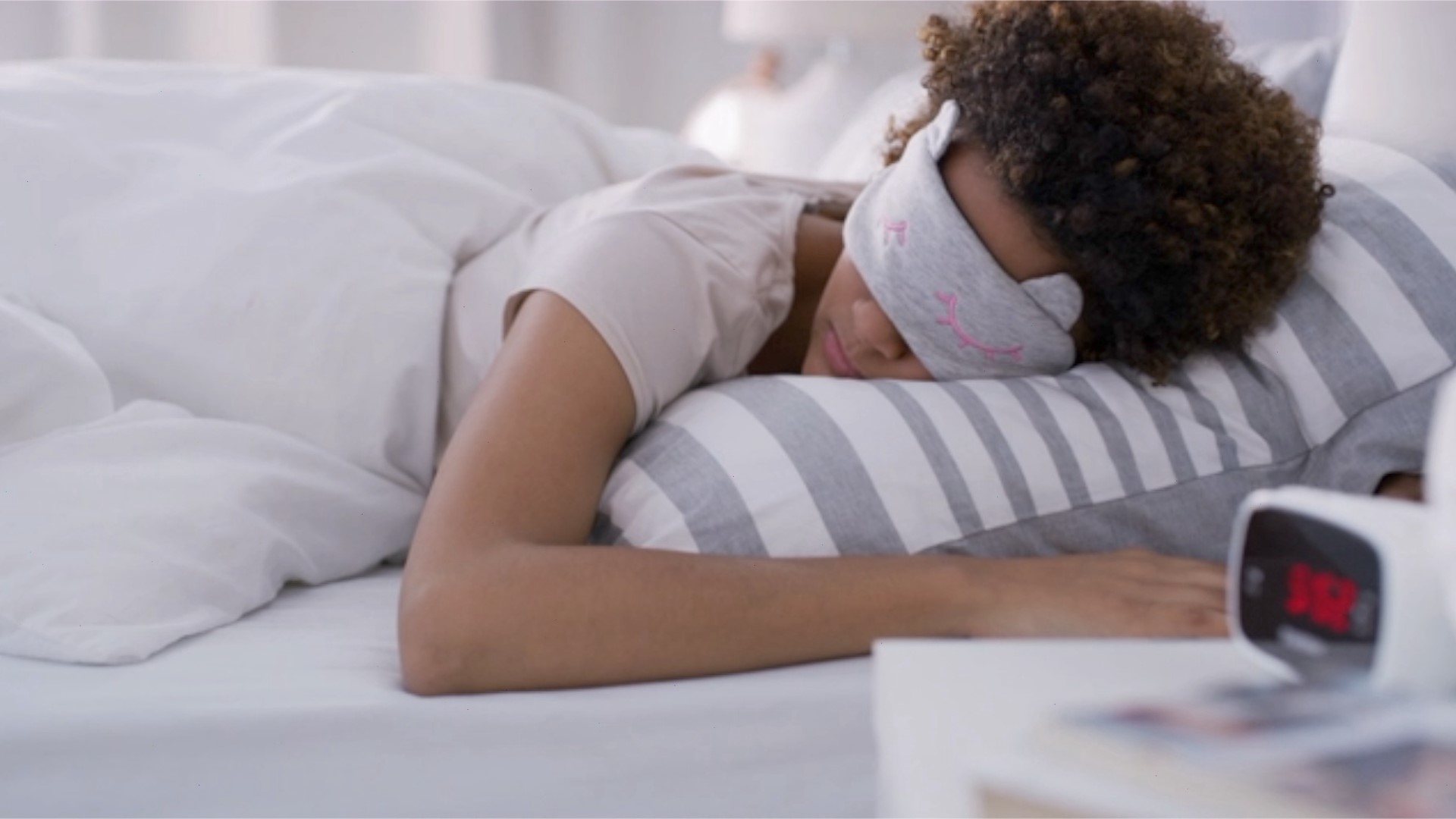 TOLEDO, Ohio — Colleges throughout the U.S. are assuring students that the fall semester will bring a return to in-person classes, intramural sports and mostly full dormitories. But those promises come with asterisks.

Administrators say how quickly campus life comes back will depend on the success of the nation's COVID-19 vaccination efforts and the ability to avoid widespread outbreaks.

Universities saw their budgets hammered during the coronavirus pandemic, which emptied dorms and led to declines in enrollment, and are facing pressure to reopen fully. A flood of announcements from schools describing their plans has begun as high school seniors and returning students are making decisions about where they will be next fall.

Some students are waiting to decide until they know what to expect on campus, and others are still worried about the economic uncertainty caused by the pandemic.

Like many colleges, Ashland University in Ohio is seeing that freshmen who have been accepted are slower to enroll this year. To give them a push, the university is offering a semester of free tuition next spring for first-time students who come in the fall and promising no tuition increases over four years.

RELATED: Learning setbacks from being out of school a top concern of parents, poll finds

Many students are feeling “burned out” by a year of virtual classes and limited activities and asking themselves if they're willing to invest in another year if virus protocols are still in place, said Carlos Campo, president of Ashland, which is planning for almost all classes to be in person and for clubs, intramurals and Greek life to resume normal activities.

“We owe it to students to let them know what's coming,” he said.

Casey Knutson skipped spring semester after starting her first year of college at Ohio University taking classes on Zoom from home in Tiffin last fall. Her grades were good, but “I realized I wasn’t learning a single thing,” she said. “It wasn’t worth the money.”

She’s hopeful that she’ll be on campus next fall for a somewhat normal college experience.

“I really don’t want to be stuck in my hometown,” she said. “I think a lot of students feel like that.”

Ultimately, the course of the pandemic will determine what campuses look like in the fall, said Terry Hartle, senior vice president of the American Council on Education, a Washington, D.C.-based trade association of college and university presidents.

“There are no guarantees, but we are more hopeful than we have been for a long, long time that colleges and universities will look like they usually do,” Hartle said.

Credit: AP
In this Nov. 12, 2020, file photo, a University of Vermont student walks toward a tent leading to a COVID-testing site on campus in Burlington, Vt. (AP Photo/Lisa Rathke, File)

Schools have gotten a boost from about $80 billion in federal coronavirus relief to colleges, universities and students. But there have been serious effects from the pandemic, including roughly 650,000 layoffs out of 3 million campus employees, he said.

“It will take several years for institutions to return to normal operations, and it will really be four or five years before we can sort out what the real impact has been,” Hartle said.

University of Michigan President Mark Schlissel anticipates that most classes and student groups will be able to be meet in person and fans will be allowed at games because the number of COVID-19 cases have dropped and vaccine supply is increasing.

RELATED: I got the COVID-19 vaccine. What can I safely do?

Some large lecture classes are likely to remain online, and some dorm rooms will be kept open if students need to quarantine, school spokesman Rick Fitzgerald said.

“Will it be exactly the way it was before the pandemic? No,” he said. “But it will be approaching what it was.”

Seyoung Ree, a high school senior at Notre Dame Academy in Toledo, said some of the college reopening plans she’s looked at have been vague. But whether a school starts fully with in-person classes won’t affect her college choice, she said, adding that she’d be more worried if it doesn’t have safe guidelines.

“I guess for us, we’ve already been through our senior year and part of our junior year wearing masks,” she said of high school. “It’s hard to imagine not wearing a mask to school and things going back to normal.”

Local health rules also will determine how quickly colleges are buzzing with activity.

The University System of Georgia has told the state’s public universities to plan for normal operations even though most higher education employees are not yet eligible for the vaccine.

“We anticipate that we will have been able to vaccinate faculty and staff by that time,” University of North Georgia Provost Chaudron Gille wrote to faculty in early March. “Of course, if this year has taught us anything, it is that we must be prepared for the unexpected.”

At the University of Connecticut, where registration for fall classes began Monday, Provost Carl Lejuez said the school is aiming to offer 90% of classes in-person. But he said that will depend on widespread vaccinations and state guidelines, which now call for 6 feet (2 meters) of social distancing.

He said a message spelling that out is going out to prospective students this week.

“What we decided to do was approach the semester in a way where we would have as much in-person for registration as possible, but based on vaccinations, the virus rate, state guidelines and a variety of other factors," Lejuez said. "We’ve gotten really good at being flexible.”