Trump issued orders targeting WeChat and TikTok as national-security threats and imposed a Sept. 20 deadline for new measures from the Commerce Department. 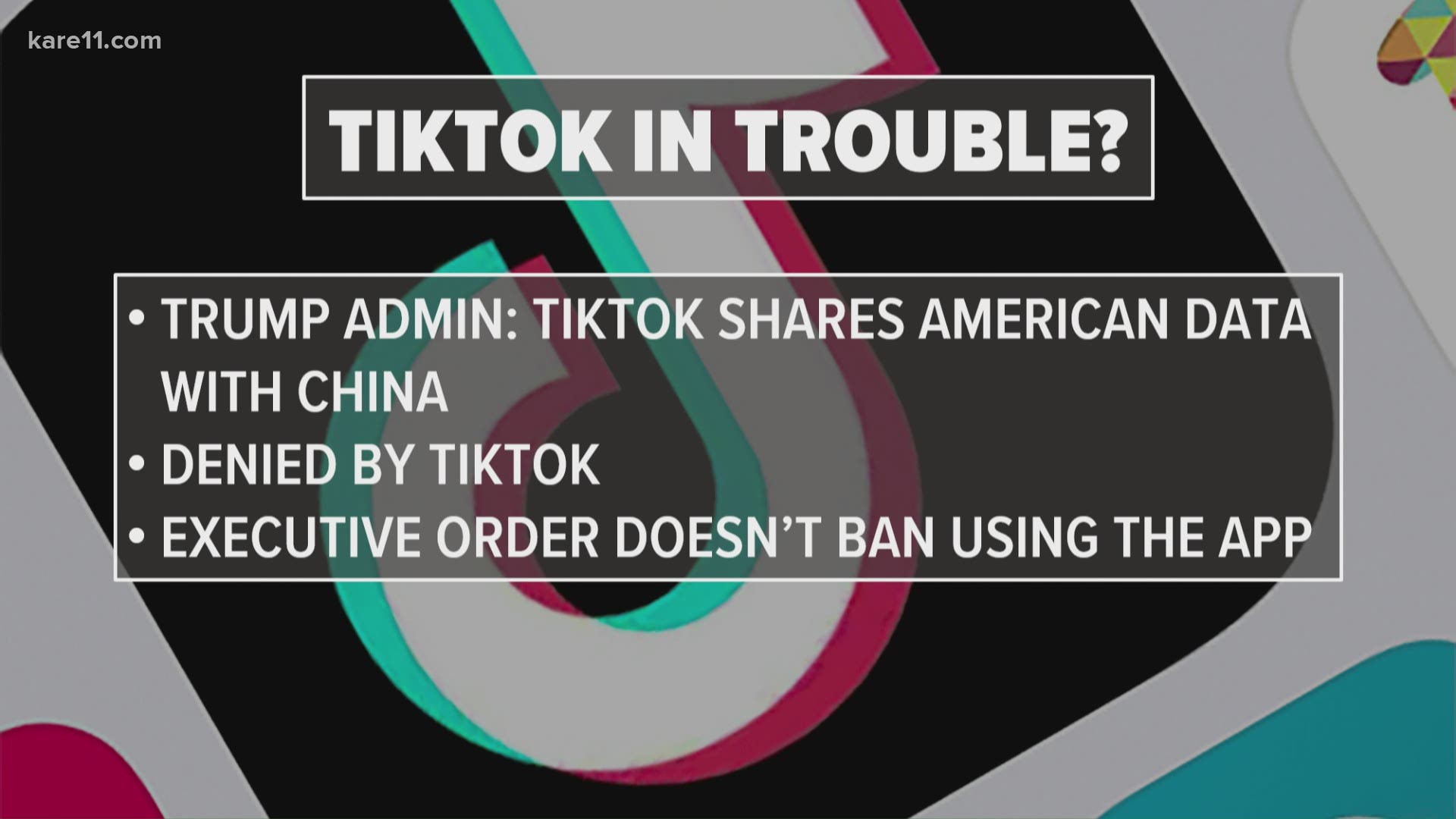 A looming U.S. ban on the Chinese app WeChat won't target people who use the app to communicate, according to a government court filing Wednesday.

President Donald Trump issued orders on Aug. 6 that targeted WeChat and TikTok as purported national-security threats and imposed a Sept. 20 deadline for the Commerce Department to draft specific measures for blocking “transactions” with the Chinese owners of the apps.

The nonprofit U.S. WeChat Users Alliance and several people who say they rely on the app for work, worship and staying in touch with relatives in China sued to stop the ban in federal court in California. The suit says the ban violates its U.S. users’ freedom of speech, free exercise of religion and other constitutional rights.

The WeChat users, who say they are not affiliated with WeChat or its parent company, Tencent, are seeking an injunction to against the order, and a hearing is scheduled for Thursday.

WeChat users in the U.S. depend on the app to talk to friends, family and colleagues in China, where the messaging, payments and social media app is widely used. It has several million users in the U.S.

RELATED: A US WeChat ban could hurt many in America, not just China

RELATED: TikTok and its employees prepare to fight Trump over app ban

The Justice Department said in the Wednesday filing that the Commerce Department “does not intend to take actions that would target persons or groups whose only connection with WeChat is their use or downloading of the app to convey personal or business information between users." It added that such users would not be exposed to "criminal or civil liability.”

The government filing said that using and downloading the app to communicate won't be a banned transaction, although messaging on the app could be "directly or indirectly impaired" by the ban.

The Justice Department's filing said that these “assurances largely address" concerns raised by the plaintiffs who called for an injunction.

The lead lawyer for the WeChat users, Michael Bien, said in an interview that the plaintiffs will be filing a response later Wednesday.

Credit: AP
An icon for the app WeChat is seen on a smartphone screen in Beijing, Friday, Aug. 7, 2020. (AP Photo/Mark Schiefelbein)