As the coronavirus pandemic has obliterated travel, the airline has had to make a drastic decision this week. 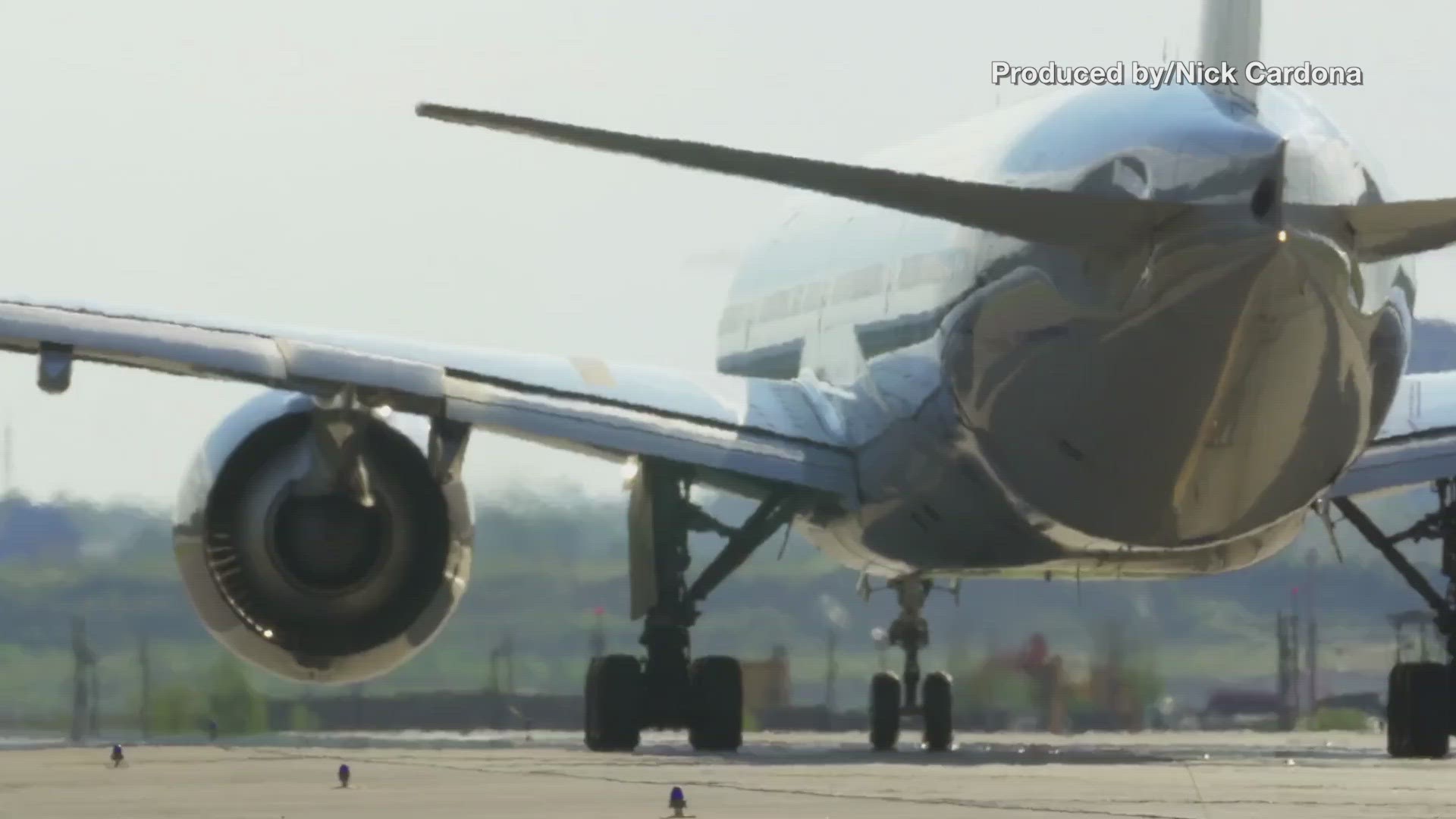 United Airlines will send layoff warnings to 36,000 employees - nearly half its U.S. staff - in the clearest signal yet of how deeply the virus outbreak is hurting the airline industry.

The outlook for a recovery in air travel has dimmed in just the past two weeks, as infection rates rise in much of the U.S. and some states imposed new quarantine requirements.

United officials said Wednesday that they still hope to limit the number of layoffs by offering early retirement, and that the 36,000 number is a worst case scenario. The notices being sent to employees this month are meant to comply with 60-day warning ahead of mass job cuts.

The furloughs would include 15,000 flight attendants, 11,000 customer service and gate agents, 5,500 maintenance workers and 2,250 pilots. They would take effect on or shortly after Oct. 1. United can't lay off workers before then as a condition of the $5 billion in federal payroll aid it began receiving this spring.

United executives said the notices would go to 45% of the airline's U.S. staff. Another 1,300 management and support staff will be laid off Oct. 1, the company said. Including international employees, United has a work force of about 95,000.

Air travel plunged about 95% from March 1 until mid-April, then began a slow recovery. The number of U.S. air travelers around the July 4 weekend was the highest since mid-March, but was still down about 70% from a year ago.

In recent weeks, the number of new reported cases of COVID-19 has roughly doubled to about 50,000 a day. New York, New Jersey, Connecticut and Chicago have announced that people arriving from states with high infection rates will have to quarantine, throwing up a new roadblock to travel.

United's traffic at its hub in Newark, New Jersey, has slumped more deeply than the rest of its network since those quarantine rules were announced.

Credit: AP
A United Airlines jetliner lifts off from Denver International Airport as travellers deal with the effects of the new coronavirus Wednesday, June 10, 2020, in Denver. (AP)