Uber will bring the booze after acquiring Drizly for $1.1B

Boston-based Drizly formed about eight years ago and delivers alcohol in 26 U.S. states where it is legal, including Maine. 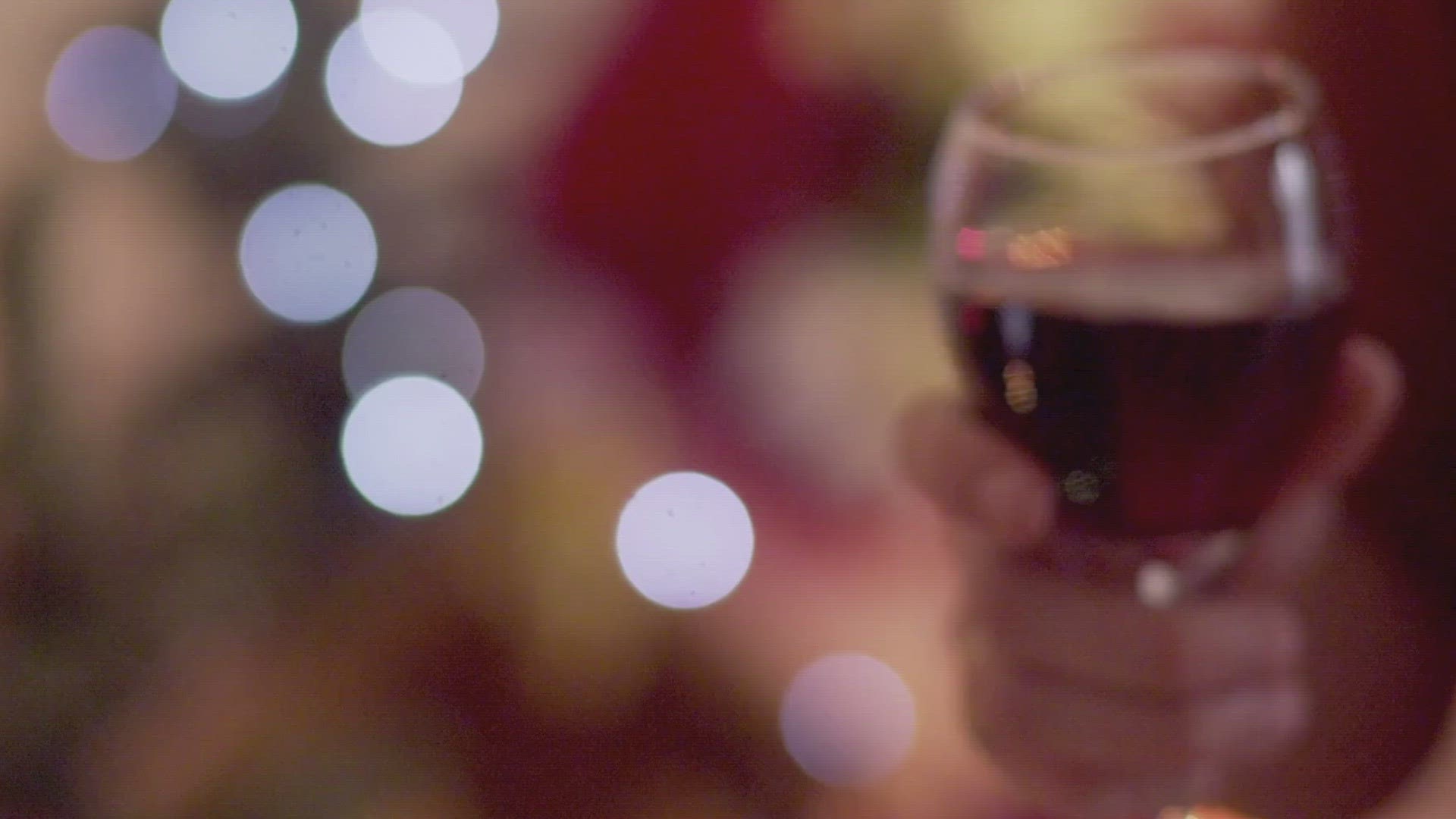 Uber expects more than 90% of the sum to be paid to Drizly stockholders in shares of Uber common stock and the remainder paid in cash.

Boston-based Drizly formed about eight years ago and delivers alcohol in 26 U.S. states where it is legal. It's also the leading on-demand alcohol marketplace in the United States and is available and designed to be fully compliant with local regulations in more than 1,400 cities across a majority of US states.

The company currently works with thousands of businesses to provide consumers with a wide selection of beer, wine, and spirits with competitive, transparent pricing.

Upon closing of the deal, expected in the first half of this year, Drizly will become a wholly-owned subsidiary of Uber. The companies said in a press release that Drizly’s marketplace will eventually be integrated with the Uber Eats app, while also maintaining a separate Drizly app.

“Wherever you want to go and whatever you need to get, our goal at Uber is to make people’s lives a little bit easier," Uber CEO Dara Khosrowshahi said in a statement. "By bringing Drizly into the Uber family, we can accelerate that trajectory by exposing Drizly to the Uber audience and expanding its geographic presence into our global footprint in the years ahead."