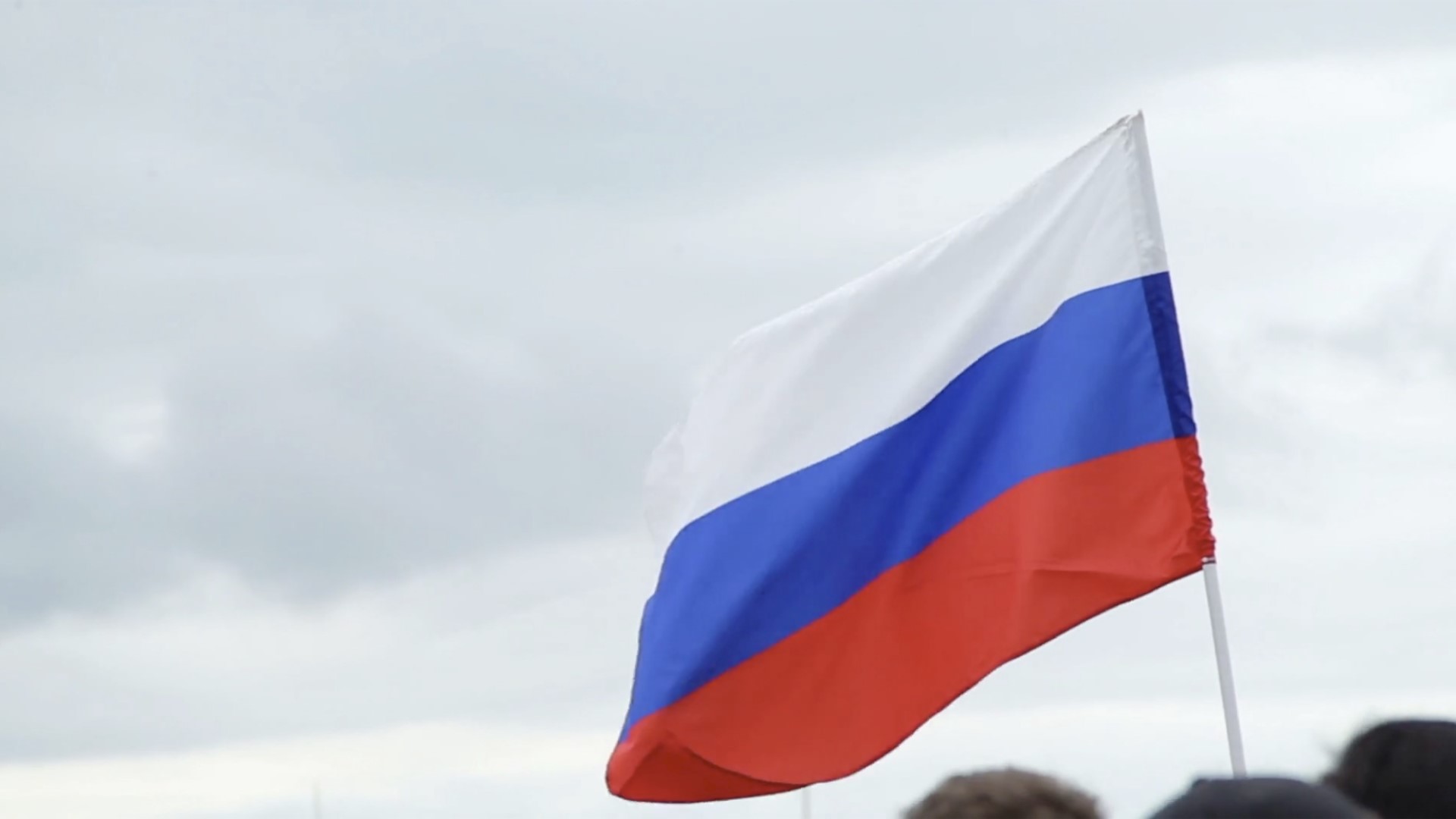 WASHINGTON, D.C., USA — The nation’s top intelligence official has informed Congress that his office will no longer give in-person election security briefings on Capitol Hill, a move that raised concern among lawmakers Saturday about the public’s right to know about foreign interference in the upcoming presidential election.

President Donald Trump said National Intelligence Director John Ratcliffe made the decision because the administration "got tired” of intelligence about election security leaking from Congress.

“They leaked the information ... and what's even worse, they leaked the wrong information and we got tired of it,” Trump told reporters while attending a briefing on Hurricane Laura in Orange, Texas. He didn't offer details to support his statement.

Sen. Angus King, I-Maine, said the idea that the national intelligence director’s office would stop briefing Congress on foreign threats to the U.S. election is “an outrage” and that written updates were “flatly insufficient.”

“America’s election — indeed, our foundation of democracy itself — is under threat as we face weaponized disinformation from global foes around the planet,” King, a member of the Senate's intelligence committee, said in a lengthy statement. “To stifle and limit the American peoples’ awareness of this fact cannot be explained — or allowed.”

Credit: AP
Sen. Angus King, I-Maine, asks questions during the Senate Armed Services Committee hearing on the Department of Defense Spectrum Policy and the Impact of the Federal Communications Commission's Ligado Decision on National Security during the COVID-19 coronavirus pandemic on Capitol Hill in Washington, Wednesday, May 6, 2020. (Greg Nash/Pool via AP)

Ratcliffe, who oversees the nation's intelligence agencies, sent formal notification letters Saturday to the Senate and House leadership and the chairmen and ranking members of both chambers' intelligence committees.

In the letter, Ratcliffe wrote: “I believe this approach helps ensure, to the maximum extent possible, that the information ODNI provides the Congress in support of your oversight responsibilities on elections security, foreign malign influence, and election interference is not misunderstood nor politicized.”

White House chief of staff Mark Meadows, who was with Trump in Texas, said lawmakers will still be sent full written readouts. Meadows said Ratcliffe is going to make sure there are "proper tools for their oversight.”

Credit: AP
In this May 5, 2020, photo, Rep. John Ratcliffe, R-Texas, testifies before the Senate Intelligence Committee during his nomination hearing on Capitol Hill in Washington. President Donald Trump’s pick to be the nation’s top intelligence official, Ratcliffe, is adamant that if confirmed he will not allow politics to color information he takes to the president. (AP Photo/Andrew Harnik, Pool)

“This intelligence belongs to the American people, not the agencies which are its custodian,” House Speaker Nancy Pelosi and Rep. Adam Schiff, the Democrat who chairs the House’s intelligence committee, said in a joint statement. “The American people have both the right and the need to know that another nation, Russia, is trying to help decide who their president should be.”

Pelosi and Schiff called the decision a “betrayal of the public’s right to know how foreign powers are trying to subvert our democracy.”

An official with the House intelligence committee said the decision was unexpected because Ratcliffe’s office earlier had reached out to schedule an in-person briefing to the committee on Sept. 17. A room on Capitol Hill had already been reserved, according to the official, who did not have permission to speak about the issue publicly and requested anonymity.