President Trump calls for China and Ukraine to investigate Bidens

Democrats launched an impeachment inquiry into Trump's phone call with Ukraine’s president in which Trump pressed for an investigation of his political rival. 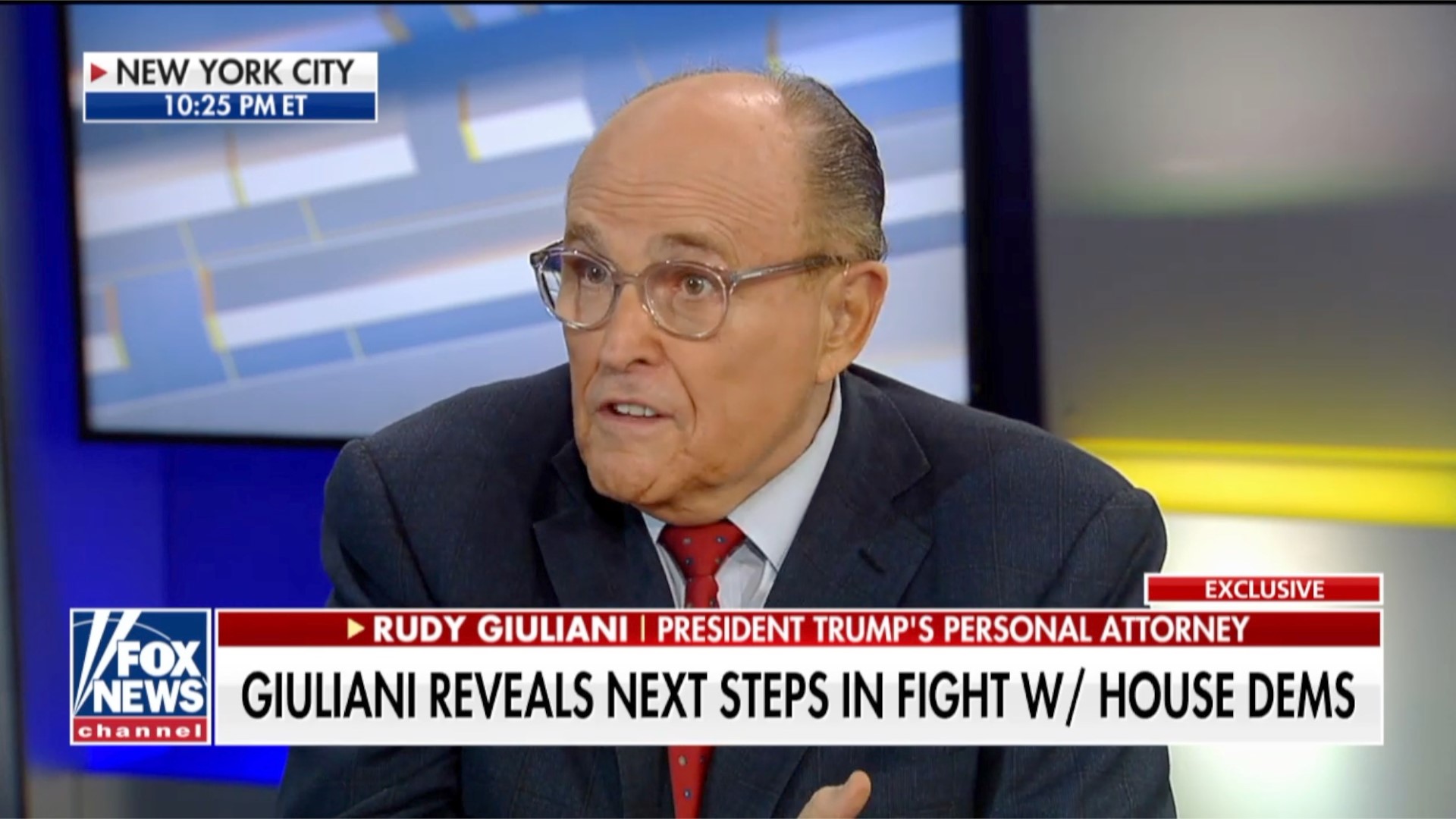 WASHINGTON — As the impeachment inquiry into President Donald Trump roils Washington, the president called on another foreign country to investigate the family of former Vice President Joe Biden.

“China should start an investigation into the Bidens,” Trump said in remarks to reporters outside the White House on Thursday morning. Trump said he hadn’t directly asked Chinese President Xi Jinping to investigate Biden and his son Hunter but said it’s “certainly something we could start thinking about.”

Trump and his allies have repeatedly accused Biden and his son, without evidence, of participating in the kind of corruption that has plagued Ukraine.

Trump, who was speaking outside the White House before leaving for a trip to Florida, brought up China after doubling down on his call for Ukraine to investigate Biden and his son.

The president has repeatedly criticized Democrats for launching an impeachment inquiry into his telephone call with Ukraine’s president in which Trump pressed for an investigation of his Democratic rival Biden and his son. 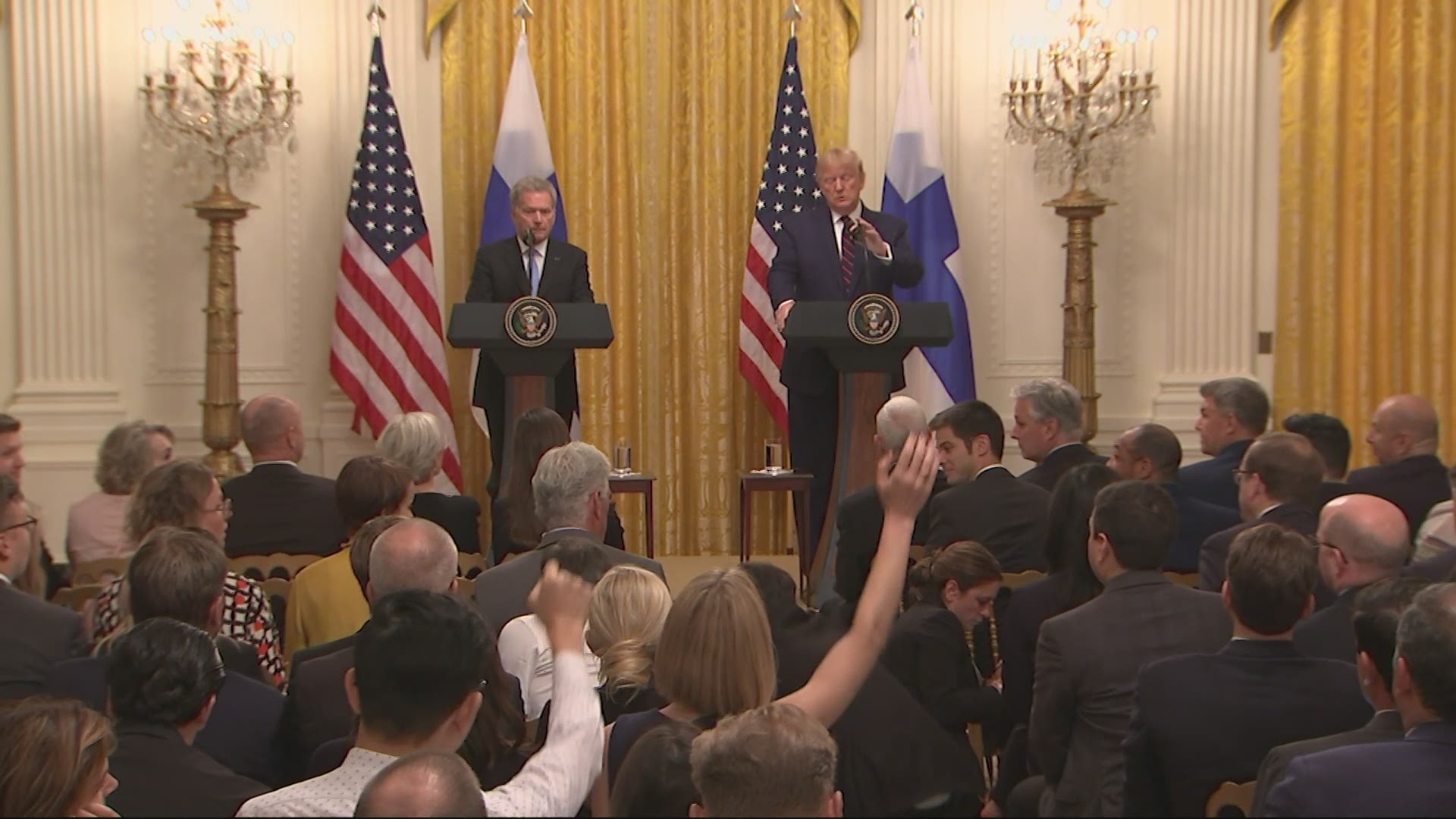