The organizers said all participants and officials are taking the best precautions and that the case will not affect the subsequent legs of the torch events. 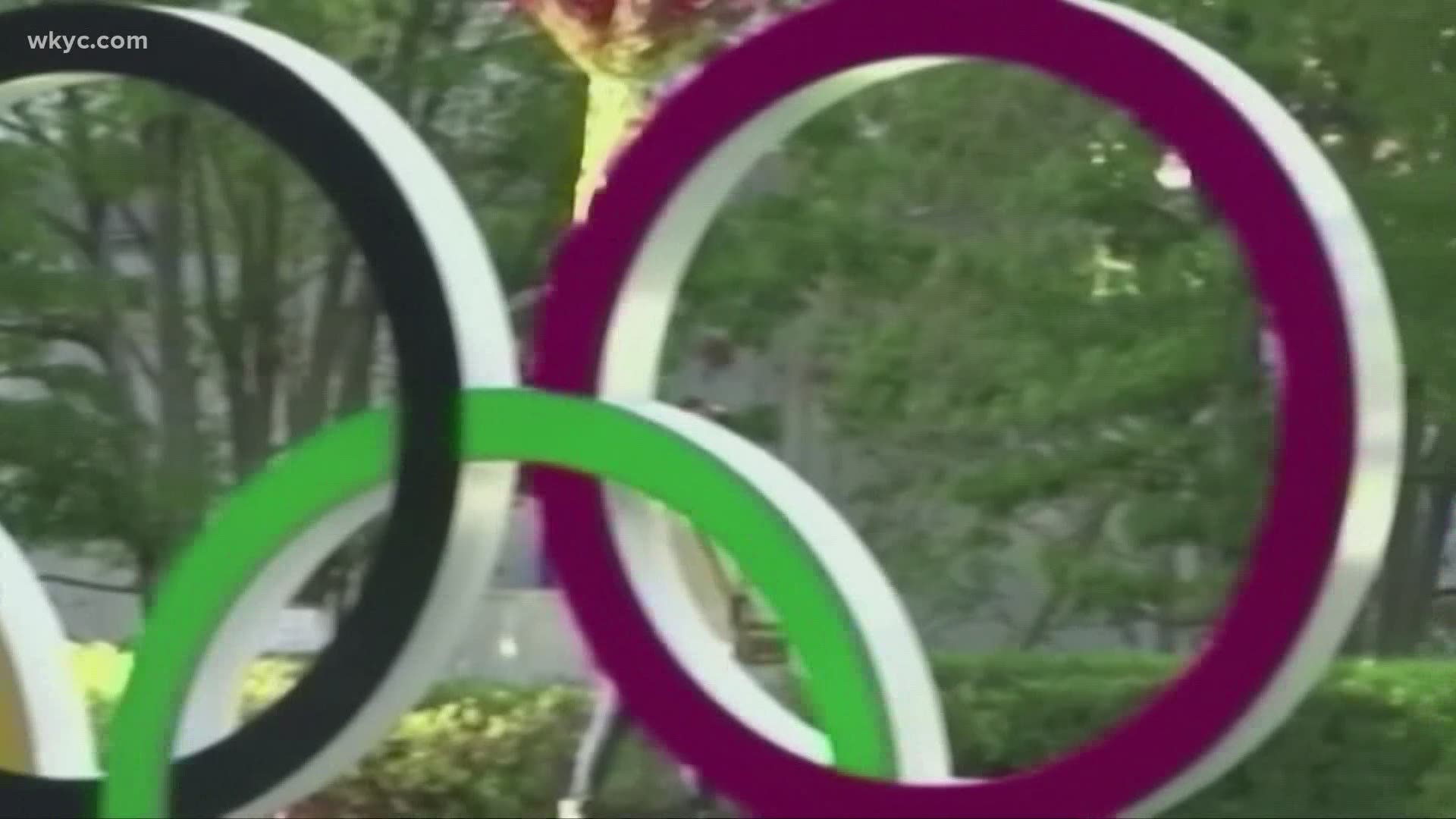 TOKYO, Japan — Tokyo Olympics organizers said Thursday that a policeman tested positive for COVID-19 a day after his assignment last week at the Olympic torch relay.

It is the first positive test connected to the relay since it began March 25 from northeastern Fukushima prefecture.

Organizers say the policeman, who is in his 30s, was assigned to control traffic on the April 17 leg in southwestern Kagawa prefecture. They said the officer developed symptoms and tested positive the next day. Local health authorities are investigating.

Officials say the policeman was wearing a mask and taking social-distancing precautions and other measures.

The report comes as Japan is preparing to declare a third state of emergency in western metropolitan areas around Osaka, and in Tokyo. It is expected on Friday and is being re-instated after current measures failed to slow the latest resurgence fueled by a new, more contagious variant of the virus detected earlier in Britain.

RELATED: Tokyo Games delay decision on fans until month before

Japan had 541,496 cases and 9,710 deaths as of Tuesday. These results are good by global standard but poor in Asia. Without compulsory lockdowns, people in Japan have become less cooperative with preventive measures.

The organizers said all participants and officials are taking the best precautions and that the case will not affect the subsequent legs of the torch events.

The torch relay involves 10,000 runners crisscrossing Japan for four month, ending at the arrival at the National Stadium on July 23 to kick off the scheduled opening ceremony.

For precautions, legs last week were run in a city park in Osaka and taken off the public streets. Something similar is expected for some legs on May 1-2 on the southern island of Okinawa.