The IRS has not given a date on when the latest round of stimulus checks would go out to retirees, veterans and people with disabilities. 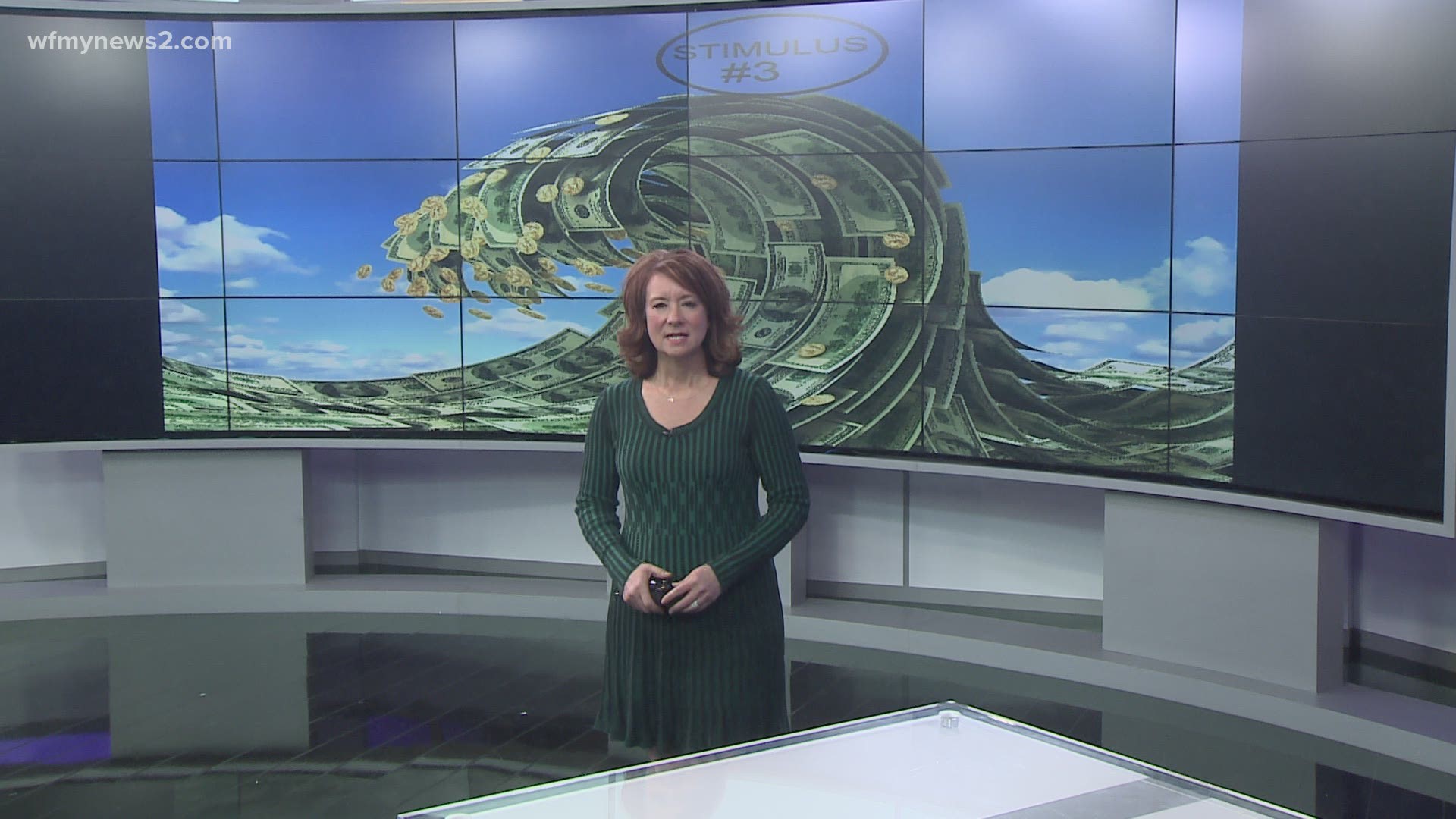 WASHINGTON — A key House committee wants the heads of the Internal Revenue Service and Social Security Administration to explain by Friday why the $1,400 stimulus checks from the American Rescue Plan have been slow to get out to people on Social Security and other government programs.

In a letter to IRS Commissioner Charles Rettig and SSA Commissioner Andrew Saul, House Ways and Means Committee Chairman Richard Neal, D-Mass, and three subcommittee heads expressed concern as to why payments have been delayed to beneficiaries of Social Security and Supplemental Security Income, the Railroad Retirement Board and of Veterans Affairs. They also want to know why the IRS can't provide a timeline of when the payments will go out.

The committee members noted that efforts were made to quickly get last year's stimulus payments out to beneficiaries, even though many did not make enough income to require filing a tax return.

RELATED: Stimulus checks for 30 million could be coming soon after SSA sends files to IRS

RELATED: Wednesday is stimulus check payday for millions of Americans

"The American Rescue Plan was intended to provide much-needed economic stimulus and assistance to people across the country – immediately – and we are counting on your agencies to ensure that beneficiaries are not left behind in the seamless delivery of those payments," the committee members wrote. "Some of our most vulnerable seniors and persons with disabilities, including veterans who served our country with honor, are unable to pay for basic necessities while they wait for their overdue payments."

The letter calls for the commissioners to "move with all deliberate speed" to get the checks out and give the committee an update by Friday.

The IRS said Monday the Economic Impact Payments would automatically be sent to people who didn't file a tax return but receive SSDI, SSI, VA and Railroad Retirement benefits. It added that Social Security and other federal beneficiaries will generally receive this third payment the same way as their regular benefits.

The agency did not give a specific date on when the payments would go out, instructing people that updates would be posted at IRS.gov when available.

If you are getting "Payment Status Not Available" from the IRS stimulus check tracker -- don't be alarmed.

According to the IRS, if you receive that message it can mean one of three things:

The agency said it will continue to issue the 2021 Economic Impact Payments throughout 2021.

Am I eligible for the third stimulus check?

The American Rescue Plan provides households with $1,400 for each adult, child and adult dependent, such as college students or elderly relatives.

A qualifying family of four would receive $5,600.

Do college students, adult dependents get the third stimulus check?

Unlike the first and second rounds of checks, payments for dependents in the third round are not restricted to only children under 17.

According to the IRS website: "Eligible families will get a payment based on all of their qualifying dependents claimed on their return, including older relatives like college students, adults with disabilities, parents and grandparents."

Now it's important to note that if you're a dependent, the check won't go to you, it'll go to whoever claims you as a dependent.

Can the $1,400 checks be seized by banks or creditors?

It depends on the type of debt that you have and who would be attempting to collect it. Like the previous rounds of stimulus checks, this aid can NOT be garnished by the federal government or the IRS. But it could be potentially garnished from private companies.