The kids are back and they're a little more grown up. 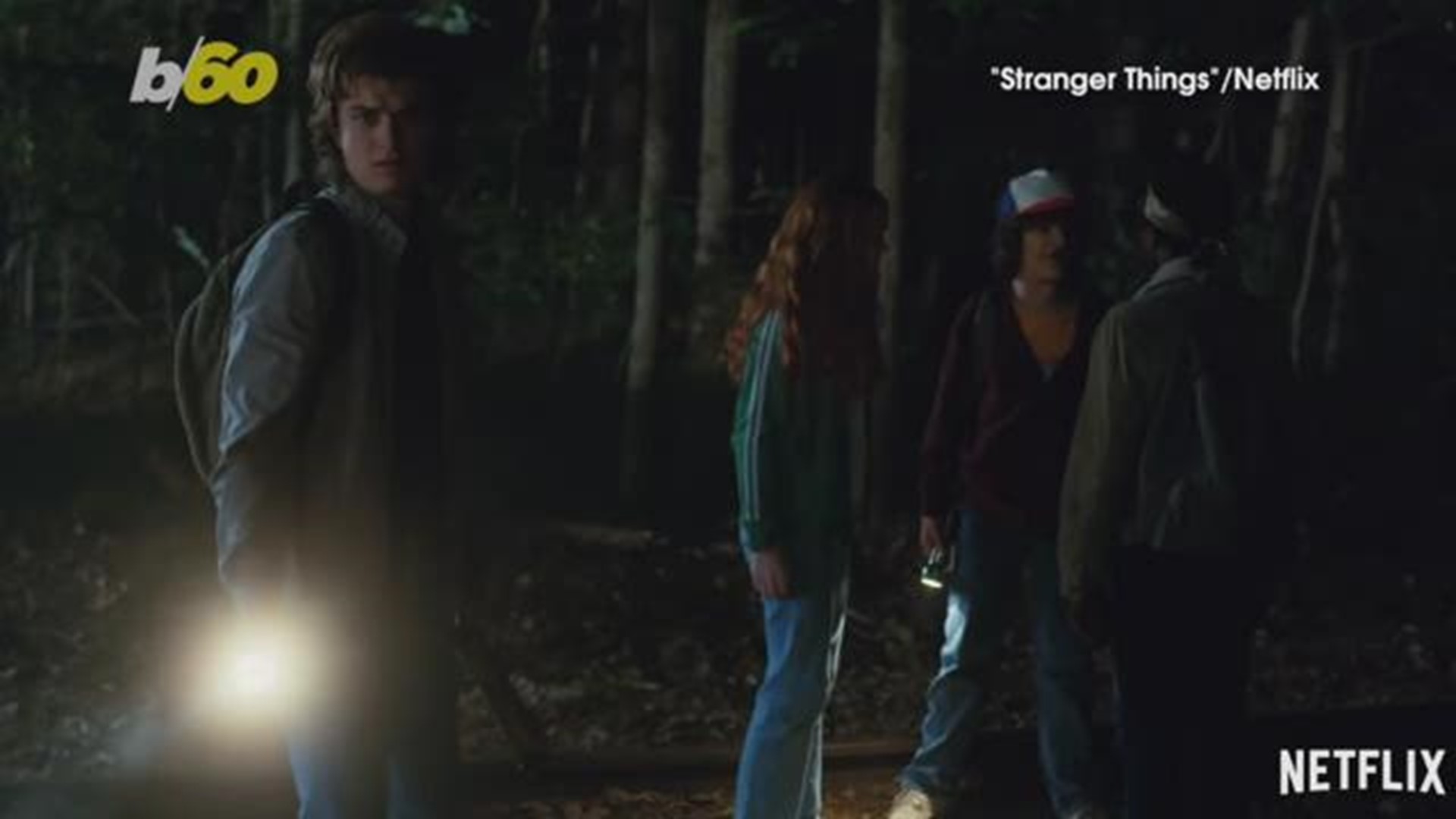 After teasing fans with the release date and episode titles, Netflix has finally dropped an official trailer for the third season of "Stranger Things."

The new trailer, which features The Who song "Baba O'Riley," opens with Eleven (Millie Bobbie Brown)  and the gang, who are a little more grown up now, throwing a surprise party for Dustin's (Gaten Matarazzo)  return home. The party hilariously backfires when the kids jump out from behind a wall and scare Dustin into spraying them with bug spray.

While the last two seasons were set around Halloween, "Stranger Things" season 3 will be set in the summer of 1985, several months after the events of season 2. A new mall has opened called Starcourt, and the show creators have confirmed that the mall will play a key part in the new season. We see Eleven and Max (Sadie Sink) reading magazines there. Steve (Joe Keery) is also working there at an ice cream store along Robin, a new character played by Maya Thurman-Hawke.

Cary Elwes will also play a new mayor in the season along with Jake Busey as a local reporter.

The characters have done a little growing up in between seasons, which will be a source of tension for the crew. "We're not kids anymore," says Mike (Finn Wolfhard). "I mean what did you think, we're just gonna sit in my basement all day and play games for the rest of our lives?"

It doesn't look like the kids will have any time to play games this season, as villains lurk beyond the colorful walls of the mall. The trailer shows a mysterious man with a gun as well as another terrifying monster. The last episode of the season is titled "The Battle of Starcourt," so it's safe to say we can expect an epic face-off between the kids and this season's villains at the mall.