We all celebrate Independence Day on July 4, but one of America's first presidents refused. 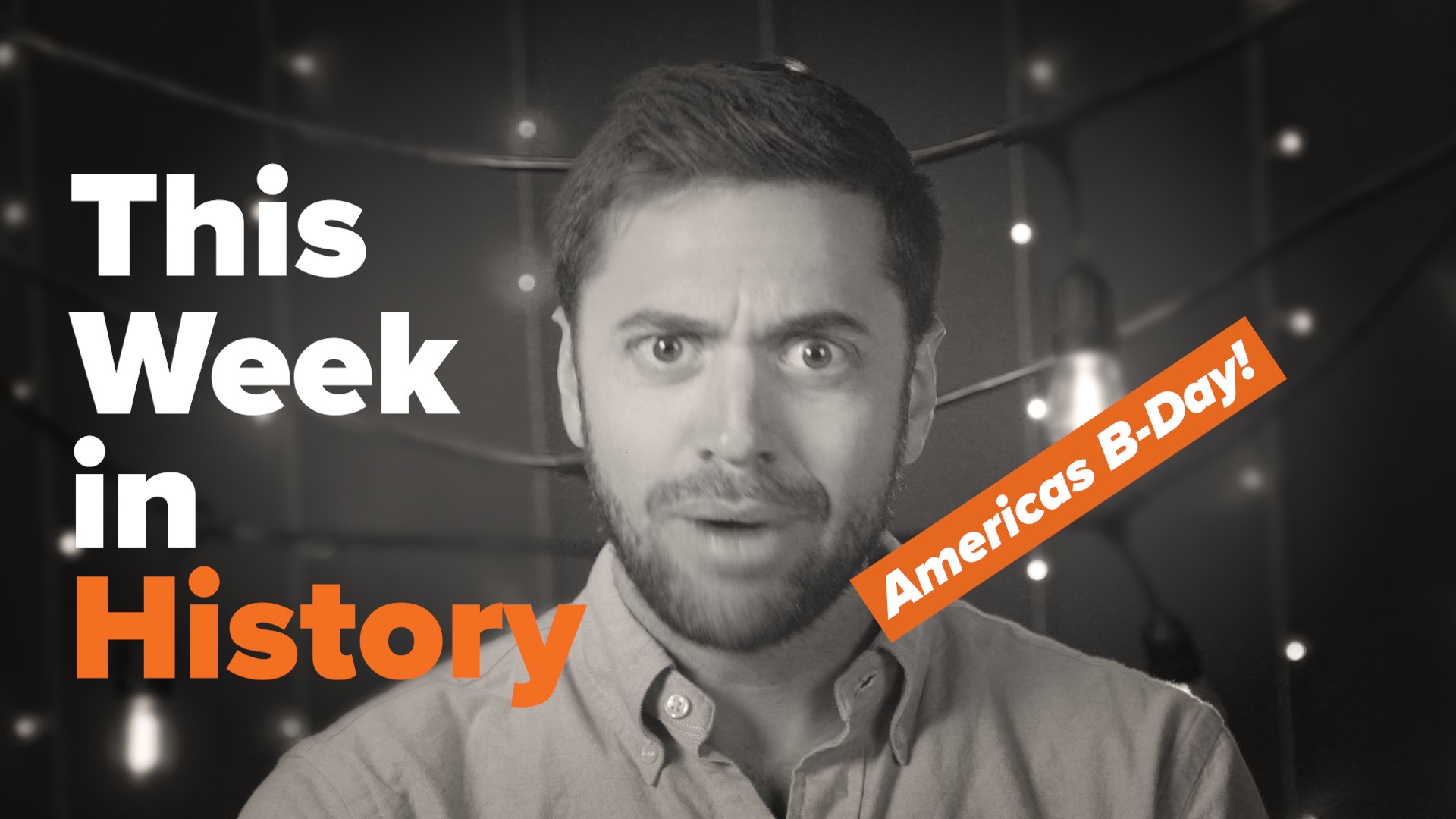 Before the United States was the nation that promised life, liberty and the pursuit of happiness, it was a British colony. The sole purpose of the colonies was to generate raw materials to be sent back to England for production. Over time, colonies grew and developed their own economies.

During the 18th century, the British Empire battled wars on several fronts across Europe and the Americas. With the purse of England severely stretched, King George III and Parliament turned to their citizens.

Get your latest history facts by following This Week in History on Twitter.

No one was spared. Everyone from royal subjects to wealthy merchants to farmers were taxed, causing upset both at home and abroad, especially in the American colonies.

Local leaders in the northern colonies began leaning towards rebellion. This resulted in multiple battles between the British soldiers and the colonists’ militia, also known as the 1775 battles of Lexington and Concord.

The colonies’ elected officials, the Continental Congress, met amid rising hostilities in the summer of 1776 in Pennsylvania.

During the meeting, Virginia Delegate Richard Henry Lee introduced a bill that demanded independence from Great Britain. But rather than vote, the congress tabled it in lieu of another idea.

The body of lawmakers assigned five delegates to write a formal statement to justify the break with the motherland. That document became the Declaration of Independence.

On July 2, the Continental Congress voted unanimously in favor of the declaration, thereby choosing independence.

“July 2 will be celebrated by succeeding generations, as the Great Anniversary Festival,” Founding Father and soon-to-be U.S. President John Adams wrote to his wife. “Pomp and Parade… Games, Sports, Guns, Bells, Bonfires and Illuminations from one End of the Continent to the other.”

Only, July 2 is not celebrated.

The Continental Congress formally adopted the declaration on July 4.

That’s why barbecues are fired up, fireworks are viewed in awe and Americans celebrate on the fourth.

For the rest of his life, John Adams refused to celebrate the Independence Day on July 4. He even turned down invitations to festivals and events on “America’s birthday.”

He truly believed July 2 was Independence Day and could not be convinced otherwise.

So, it makes it extraordinarily ironic that John Adams passed away on July 4, 1826.

ICYMI | Last week on This Week in History: A colorful history - How did the rainbow flag become the banner of Pride?